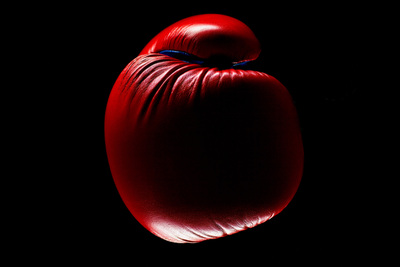 He’s not fought for more than two decades.

But they say that the boxer’s instinct never leaves you, and perhaps we shouldn’t be overly surprised that Nigel Benn is planning a comeback at the age of 55.

The former world champion has been working hard in the gym, as his workout posts on social media attest, and he does look in outstanding shape for a man of any age – let along one fast approaching his sixtieth birthday.

A November date has been out in the diary for his return to the ring, and reports are suggesting another former world champ, Sakio Bika, is ready to take on the challenge of the ‘Dark Destroyer’.

Benn was last seen in a bout back in 1996, retiring on his stool after a punishing clash with Steve Collins, to whom he would lose for a second time.

It’s obvious not the way he wanted to end his career, and two decades worth of hurt will presumably come to the fore in November.

He hasn’t taken an easy payday either, with Bika active as recently as 2017. The Cameroonian, who also holds an Australian passport, has not long turned 40 and as recently as 2015 fought the dangerous Adonis Stevenson for the WBC light heavyweight title.

This fight is likely to be sanctioned by the British and Irish Boxing Authority and take place over ten rounds at light heavyweight, and is rumoured to be hosted by Birmingham’s Resorts World Arena. Betfair and Paddy Power have already published their odds, which see Bika in as the 1/6 favourite and Benn a game outsider at 4/1.

Victory here would surely tempt the Dark Destroyer into a full-time return to the ring, and then he would have ambitions of becoming a rather senior world champion.

But where would he stack up in the annals of boxing’s oldest champions?

Voted the fifth greatest boxer of all time by The Ring magazine, Roberto Duran made his in-ring debut in 1968 and had his last fight a staggering 33 years later.

In between, he became a four-weight world champion, from lightweight to middleweight.

The victory that gets him onto this list came in the middleweight division against Iran Barkley, over whom he won a narrow split decision to take home the WBC belt.

He would lose it next time out to another fighter with incredible longevity, Sugar Ray Leonard, in a brawl in Las Vegas.

That was, by and large, the end of Duran as an elite-level fighter, even if he did challenge for the WBA middleweight strap a decade later at the age of 47! 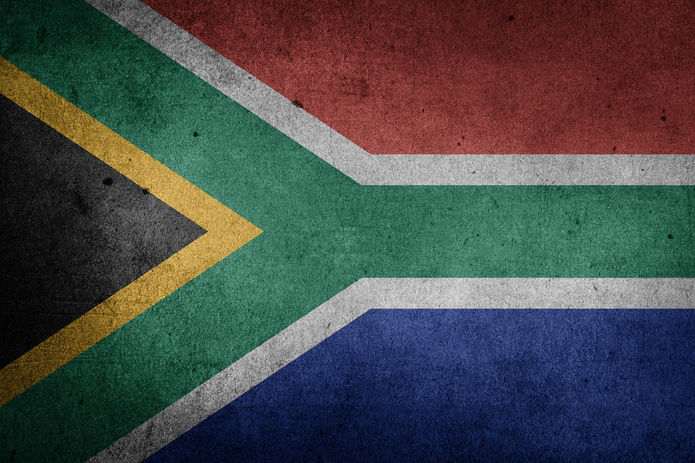 Taking part of your nickname from one of the greatest that ever walked the earth, you’d better have some chops of your own.

Happily for him, Sugar Boy Malinga was a premium super-middleweight who gave both Benn and Chris Eubank a tough evening’s work in their prime back in 1992.

The South African would then wrestle the WBC belt from Benn in a rematch four years later when Malinga was 41, but even better was to come because after losing it almost immediately to Vincenzo Nardiello, Sugar Boy came back to Britain and this time ripped the same strap from the waist of Robin Reid at the London Arena.

And that puts him third in our list having just turned 42 eight days prior to that win.

One of the greatest of all-time also enjoyed remarkable longevity in a career that spanned from the 1960s to the 90s.

Foreman won his first world title in 1973, knocking out the legendary Joe Frazier inside two rounds in Kingston, Jamaica.

A couple of defences followed before the infamous Rumble in the Jungle defeat to Muhammad Ali in Zaire.

Unbowed he fought on for the next couple of decades, embarking on a 24-fight winning streak.

That got him back into the title picture, and at the age of 42 he took on another veteran, Evander Holyfield, for the WBA and WBC belts.

He would lose to the lean, mean fighting machine on points, but two years later he was back in the big time and taking on Tommy Morrison, this time for the vacant WBO title.

Foreman would again be denied, despite schooling his much younger opponent at times to suffer big fight disappointment once more.

But lightning would not strike thrice in 1994 when Foreman met Michael Moorer for the WBA belt. A tenth round knockout was enough for him to become a new world champion at the sprightly age of 45 years and 299 days.

The Executioner arguably got better the older he got, and at 46 years and 126 days he outpointed the French-Canadian Jean Pascal to land the WBC light heavyweight title.

Hopkins would go on to lose the gold to Chad Dawson a year later, and most assumed that his glorious career had come to an end.

But the American had other ideas, taking a year off before coming back and outpointing Tavoris Cloud and Karo Murat.

The best was yet to come as he tangled with Beibut Shumenov in Washington D.C. The Kazakhstani was the reigning WBA champion, but his time with the strap was about to come to an end in a controversial points defeat.

Hopkins, aged 49 years and 94 days, had done it: he had become the oldest world champion in history. He would lose it six months later to Sergey Kovalev, but the Executioner had secured his place in the sport’s annals. It’s a record that will take some beating.

Previous Post: « The Kosovo National Football Team: Their Formation, History & Rise to Prominence
Next Post: Ansu Fati and Pinatubo Announce Themselves to the Sporting World »