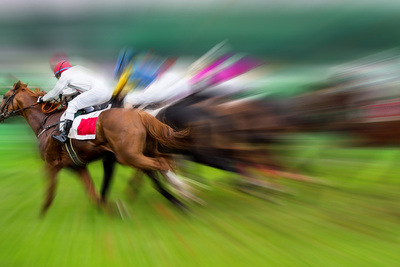 Horse racing has been rocked on numerous occasions in recent times by the news that jockeys have failed pre or post-race drugs tests, with cocaine typically at the root of the problem.

William Carson, the grandson of legendary dual Guineas and Ascot Gold Cup winner Willie, is the latest jockey to be caught out.

The 30-year-old, who has more than 200 winners under his belt including the Ayr Gold Cup, failed a statutory test at Lingfield back in March, with the BHA revealing that benzoylecgonine, a banned substance and a metabolite of cocaine, was found in his sample.

Should an independent disciplinary panel decide he has breached the rules of racing, specifically rule (D) 58.3 of the code of conduct, he could be banned for up to six months.

But given the sport’s increasingly bad reputation as far as cocaine use in jockeys is concerned, is that punishment severe enough? 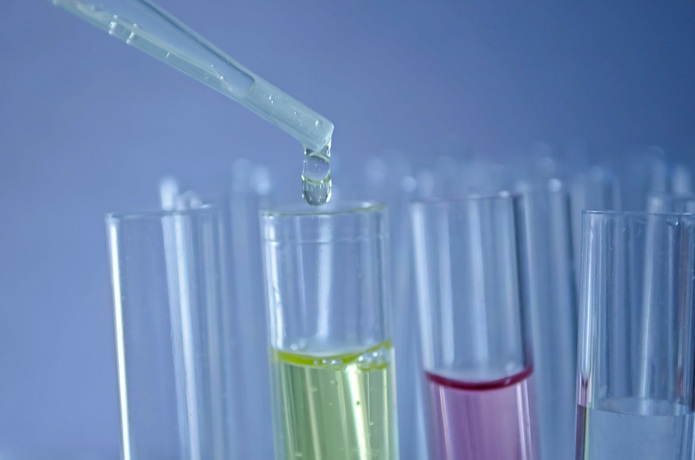 Sadly, Carson isn’t an anomaly when it comes to drug taking among the jockey fraternity; indeed, more and more riders are getting caught out.

In July, Kevin Lundie and Callum Rodriguez were banned from racing for six months, back dated to February, after testing positive for cocaine in drug tests at a meeting at Southwell. They have both only just returned to racing.

Kieran Shoemark admitted in an emotional interview following a BHA disciplinary meeting that he had suffered bouts of alcoholism, which in turn led to periodic cocaine use. His problem was exacerbated when he faced a period on the sidelines through injury, and a failed test kept him out of the saddle for even longer.

“My life has become so much easier since I’ve asked for help.”

Kieran Shoemark talks to The Opening Show about the road back from suspension, opening up about addiction and what the future holds.

Elsewhere, the likes of Graham Gibbons, Danny Cook, Dale Swift and Peter Bryan have all served imposed suspensions after testing positive for the drug.

And worse was to come with the ridiculous news that Walk in the Sun – a horse, not a flamboyantly named jockey – had given a urine sample in which traces of cocaine were found back in 2018.

What is the BHA’s Stance on Drug Taking? 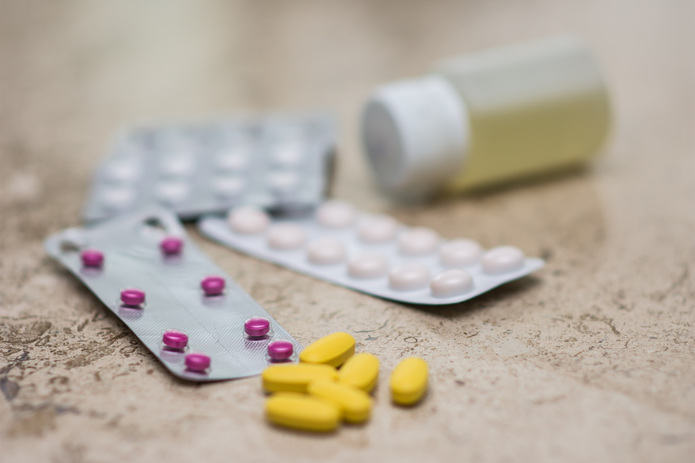 As you might have guessed, the British Horseracing Authority (BHA) has published guidelines which feature a long list of banned substances.

These range from the fairly innocent yet performance-enhancing – some nasal sprays are outlawed due to the ingredients they contain, to the performance impairing, such as cocaine and alcohol.

The standard suspension is six months, which can be extended for repeat failed tests, but many believe that this does not act as enough of a deterrent with what is a mini epidemic among young riders that have yet to make the breakthrough to the real lucrative end of the sport. 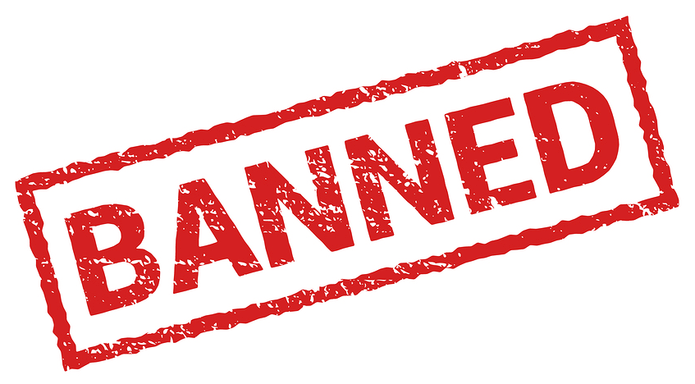 When you compare how the Irish horse racing authorities go about policing cocaine use to the BHA’s lenient rules, it might be fair to conclude that the British organisation needs a rethink as to how it goes about tackling this growing problem.

The Irish Horseracing Regulatory Board (IHRB) has installed a firm five-year licence suspension for any jockey that tests positive for cocaine as they do their best to tackle the issue.

This governing body has already doubled their sanction for positive Class A drug tests, with the original suspension being increased from two to four years. A fifth year was added when the organisation admitted that their message of education and punishment was ‘not getting through’. Five Irish riders tested positive for cocaine in 2018, just prior to the changes being brought in.

Part of that group were Damian Melia and Conor Murphy, who were subsequently banned for four and five years respectively for their positive testing. At the time, Murphy’s was the longest suspension ever imposed in racing for cocaine use.

But part of the IHRB’s modus operandi is education, as much as punishment, and so riders that are banned can significantly reduce their sentence if they comply with a series of medical requests and checks. Murphy was able to reapply for his licence within 18 months for ‘good behaviour’, while Melia was re-licenced nine months into his suspension after ‘engaging positively’ with a recommended education programme.

Taking ownership appears to be part of the problem. Both Murphy and Melia has claimed that they had taken the drug inadvertently via a spiked drink. It’s possible, perhaps, but a situation that many find somewhat coincidental given the overarching theme of Class A drug use in some parts of the jockey community.

Speaking with great sense on the theme, Andrew Coonan, who is the secretary of the Irish Jockeys’ Association, commented that wider issues might also be to blame alongside recreational use. He said:

“A significant number of riders who’ve engaged with the programmes have come back and done very well.

“We have within our own racing community a significantly high level of anxiety issues, depression and of mental health problems. Do any of these riders see that [cocaine] as a short-term benefit – perhaps they do.”

Update 09/10/19: The IHRB further strengthened their position on the taking of banned substances by announcing that they are to increase the number of tests carried out on jockeys. There is to be a rise in the maximum number of jockeys tested at one meeting, currently ten, as well as covering more meetings. The frequency of tests will be be increased at midweek meetings especially in order to reduce drug taking over weekends, where detectable levels will result in an in-competition violation.

Previous Post: « The Premier League’s Longest Unbeaten Season Starts
Next Post: What Is Ascot Racecourse’s World Pool and When Will It Return? »