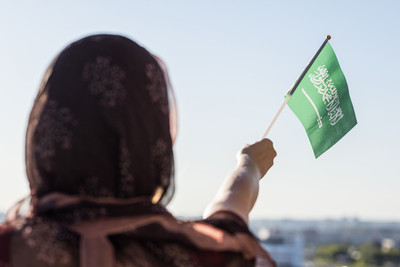 While some parts of the world have made tremendous strides in equality in the past few decades, there are still some countries who are yet up to speed with women’s rights and any progressive notions of feminism.

One of those, undoubtedly, is Saudi Arabia, whose record on such matters is questionable at best.

Sharia law makes it hard for women to really advance in Middle Eastern nations, and a study from the World Economic Forum back in 2016 ranked Saudi Arabia 141st out of 144 countries in terms of gender parity in their Global Gender Gap Report.

It’s one of the reasons why the Western world has been reluctant to be seen promoting the country through sport, although some controversial new additions to the calendar has led to widespread criticism of ‘sportswashing’.

One of these new events is the Saudi Cup, a cash-rich extravaganza of horse racing in which the eponymous feature race will offer up a staggering prize kitty of $20 million.

That makes it the world’s richest race, with $8m more than the previous highest, the Pegasus World Cup, in the coffers and three times the value of Europe’s most money-spinning, the Prix de l’Arc de Triomphe. The inaugural edition will take place in February 2020 in the country’s capital of Riyadh.

There was a big promotional event in London to coincide with the announcement of the Saudi Cup, and the likes of Frankie Dettori, John Gosden and Sir Michael Stoute were all in attendance – suggesting that the cream of UK and Irish racing will support the event.

You just hope that the reputation of the sport is not further tarnished.

Are the Saudi’s ‘Sportswashing’ to Deflect Attention? 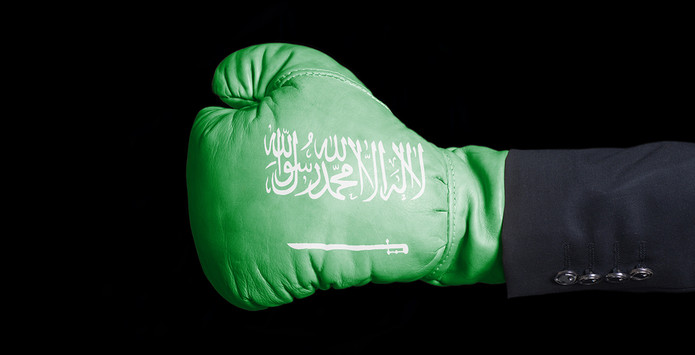 The history books tell us that Saudi Arabia has been opposed to Western-style sporting events in the past, so what has suddenly changed?

It’s worth remembering that oil-rich countries need to start finding new avenues of revenue as their stocks deplete, and like Oman and other countries of the Middle East the Saudi rulers are targeting sport, entertainment and tourism as one option.

The country has hosted a range of sporting showpieces in the past year, including a European Tour golf event, motorsport’s Race of Champions, an Amir Khan boxing bout and even a World Wrestling Entertainment pay-per-view extravaganza.

And Eddie Hearn drew widespread controversy when he announced the world heavyweight title rematch between Anthony Joshua and Andy Ruiz will be held in Saudi Arabia in December.

This is where the notion of ‘sportswashing’ comes from, as the rulers look to deflect attention away from their appalling human rights record.

Amnesty International are constantly monitoring the situation in the country, where Sharia law dictates that the death penalty can still be used for offences that aren’t seen as crimes in international law.

The lack of women’s rights and freedom of expression has also been criticised, and it is a very fine line that many sporting organisations are taking in agreeing to send their top stars to Saudi Arabia.

Can the Saudi Cup Be a Force for Change? 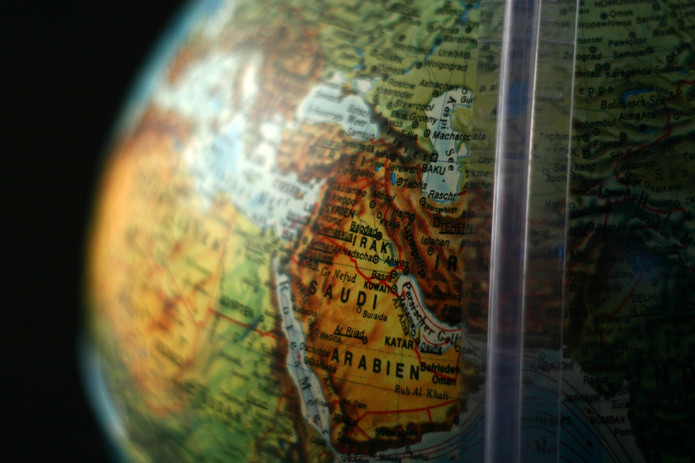 Could the Saudi Cup act as a catalyst for the advancement of women in sport in Saudi Arabia?

Female riders have taken the saddle for a number of trainer and owners of Middle Eastern heritage, notably Bryony Frost – the golden girl of the Cheltenham Festival – taking a mount for Hamdan Al Maktoum back in July.

Meanwhile, in Qatar, Maryam al-Subaiey has appeared in races against the men, becoming the first woman to do so – and she even appeared on live TV without wearing a headscarf, which is ‘frowned upon’ to say the very least.

But to say that local women have a tough time in sport would be an understatement. The Saudi Arabian Olympic Committee sent just four women to the Rio Games in 2016 – this is a nation with a population in excess of 33 million people.

The organiser behind the Saudi Cup, Prince Bandar, has confirmed that female jockeys will be ‘most welcome’ to compete in Saudi Arabia, despite concerns away from the racetrack.

The prince is of racing stock – his great uncle Prince Khalid Abdullah owned Frankel and has invested in Enable too, and so he is a good figure to help usher in a new dawn of racing in Saudi Arabia.

He has said that he wants to ‘transform’ the country through sport, and spoken of his vision for a more equal future for men and women.

“We are going through a transformation in the kingdom. We are learning, but we are opening up and there is a political will to go there,” Prince Bandar said.

So the question for all involved in horse racing, as far as participation in the Saudi Cup is concerned, is to ask themselves whether the moral need to take a stand is more or less important than taking part in a race where the winner claims $10 million and even the tenth-placed finisher pockets at least $200k.