Anybody who is familiar with Mike Ashley will probably come to the conclusion that he’s not the kind of bloke who really cares what other people think about him.

That much is evident from the bull-headed way in which he has operated Newcastle United, the football club he owns. Their yo-yo style status, bounding from the Premier League to the Championship and back again, owes as much to his pragmatic way with the chequebook as much as it does anything else.

And the Magpies’ beloved former boss, Rafa Benitez, revealed to new sports site The Athletic UK that he had left the club primarily due to Ashley’s broken promises regarding a new contract and transfer funds.

As mentioned, Ashley probably couldn’t care less what the Newcastle supporters think of him – proven perhaps by the fact he hasn’t held a Fans’ Forum in over a year, but there are some stakeholder’s whose judgements cannot be overlooked.

Sports Direct, the sports brand that Ashley owns, are in the midst of tumbling share prices after it was announced that Grant Thornton, the company’s auditor, refused to handle their accounts after an ‘unexpected’ £623 million tax bill from Belgium landed on the doormat.

Even so, Ashley continues to throw his fortunate around, making an offer for high street retailer Debenhams as well as purchasing a major stake-holding in both the House of Fraser and Jack Wills.

But as he continues to refuse to open the purse-strings for his football club, the question remains: why doesn’t Mike Ashley sell Newcastle United?

More Than Meets the Eye to Ashley’s North East Regime

Every time Newcastle United play a home game, the 50,000 or so people inside St James’s Park are blitzed with Sports Direct advertisements.

They’re on the advertising hoardings around the pitch, on marketing materials on the concourse and feature on the wall of brands that appear behind the managers and players during their post-match interviews.

That captive audience increases further when the Magpies play live on Sky Sports, and in truth Ashley could not wish for better advertising for his company.

It is estimated that he pays £1 million per season to have Sports Direct as a primary sponsor of Newcastle United – which, when you think of the commercial gain to his sportswear empire, is not an expenditure as much as it’s an investment.

That alone is one of the reasons why he wouldn’t contemplate selling the club, despite rumours of cash rich investors waiting in the wings.

In the Premier League era, but prior to Ashley buying the club, Newcastle United finished inside the top seven on the division on eight different occasions. They are yet to achieve that feat once under the new owner.

That helps to explain why the club’s supporters are so desperate to see the back of him.

Nice Work If You Can Get It 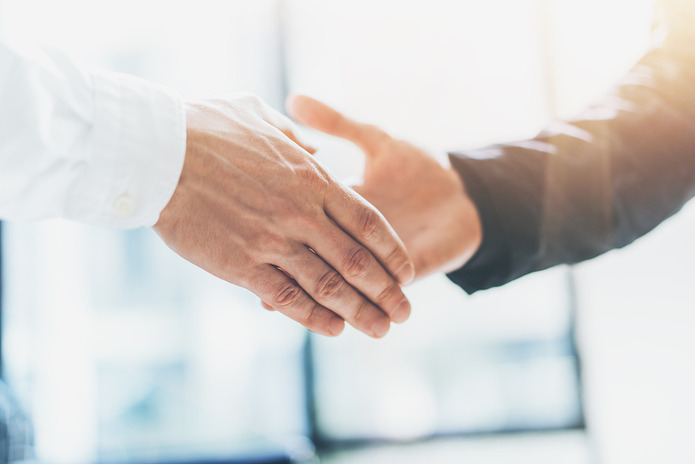 To accuse Mike Ashley of nepotism would be, well, somewhere near the mark.

After freezing the pay of his Sports Direct staff, including directors who haven’t had a pay increase in more than 15 years, Ashley dug deep in his coffers to pay a £5m bonus to Michael Murray for ‘property consultancy services’….that is, Michael Murray who also happens to be his future son-in-law.

So he can pay his daughter’s boyfriend £5 million for doing very little to boost the performance of his failing high street brand, and yet he can’t find any spare change to keep Newcastle fan favourite Rafa Benitez tied to the club on a long-term deal?

Be under no illusions, Sports Direct is hitting the skids. With their auditor pulling the plug on their long-term arrangement following that Belgian tax bill, Ashley has had to go to the government and ask a question that no business owner has asked before: what happens to a listed business that is unable to find an auditor willing to handle their accounts?

And there’s another question to wrestle with: what is so ‘risky’ about Sports Direct’s accounts that this well-regarded auditor doesn’t want to go near them?

In delaying the publication of those accounts, Sports Direct share price plummeted – wiping millions off of Ashley’s personal fortune overnight.

But don’t forget, this is a man who made it a personal crusade to rescue the high street, adding the ailing House of Fraser and Jack Wills to his portfolio.

And then there are the Goals Soccer Centres, in which Ashley holds a significant stake. They too are in trouble with historic tax scandals (dating back prior to Ashley’s time at the helm) and a de-listing from the stock exchange. Their owner has now put the brand up for sale.

Rebellion Puts Ashley on Back Foot 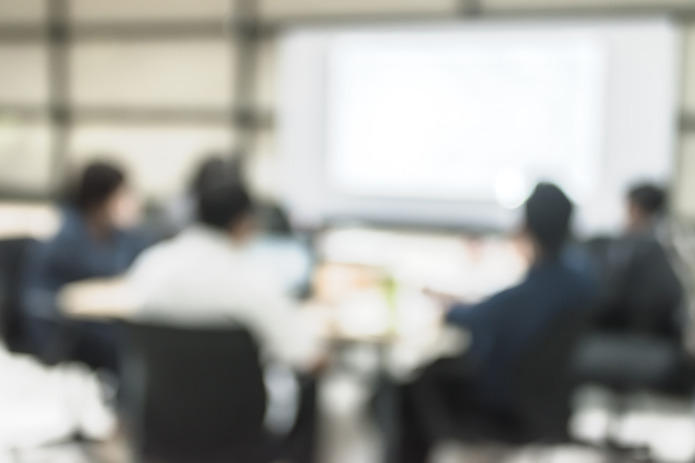 Rumours of discontent in a number of Ashley’s businesses is rife, and it has come to a head recently with the announcement that Sports Direct’s shareholders could be planning to vote him out as a director.

In conjunction with advisory bureau Institutional Shareholder Services (ISS), investors have spoken of ‘significant’ concerns about how the retail group headed by Ashley is operating.

They specifically mention the agreements with Murray and Ashley’s brother, who also benefits financially from the umbrella of companies, as well as other strategic and governance worries.

After purchasing the dead duck that House of Fraser has proven to be, the ISS has confirmed they have ‘concerns about the company’s viability as a whole’. At the annual shareholders meeting last year, 37% of Sports Direct shareholders voted against re-electing Ashley to the board.

It could lead to the extraordinary situation of Mike Ashley being voted out as a director of his own company.

All of which leads us nicely back to Newcastle United, a proud club and one with a tradition of success and solidity prior to Ashley’s reign of terror.

With their owner continuing to lose money from a number of his ventures, will he bite the bullet and sell the club for a more realistic price than the one he has been touting for in recent years?

Previous Post: « Where Next for Bury FC Following English Football League Expulsion?
Next Post: The 5 Most Dangerous Race Tracks in the World »