One of the oldest racecourses in the UK has been forced to close its doors for the final time.

Towcester, the scene of a number of iconic moments in both horse and greyhound racing, has been struggling with debts in recent years, and when administrators took over the flagging venue in August 2018 it was said to owe creditors in excess of £1.3 million.

The Northamptonshire track first opened its doors to the public in the early 1900s, but in recent times has struggled to make ends meet as the industry has faced a number of significant cuts and handicaps.

It did have a number of outstanding meetings to uphold, which for the past couple of years had been hosted at guest courses until the situation at Towcester was resolved.

Sadly, that day will never come now, and the Arena Racing Company has purchased their remaining fixtures with dates and venues to be confirmed.

So farewell to Towcester, one of the most unique and idiosyncratic racetracks in the UK where punters were always given a warm welcome.

Lord of the Manor

The origins of Towcester go back to early in the twentieth century, when Lord Hesketh decided to open a racetrack on the grounds of the Easton Neston country estate.

Sticking closely to the cambers of the existing land, Towcester as a result featured many unique characteristics, including sharp bends and a lung-bursting uphill finish that would ultimately produce a number of grandstand finishes.

Speaking of which, Lord Hesketh oversaw the build of the facility’s first grandstand, and that enabled the track to open its doors to the paying public for the first time in 1928.

Racing at Towcester continued for the best part of 80 years, with a number of iconic moments including AP McCoy’s 4000th winner – more on that later – chief among them.

However, behind the scenes all was not well. The racecourse and its attached conferencing facilities were not making money amid dwindling attendances, and Lord Hesketh was forced to make two drastic decisions.

The first was the introduction of free entry to races in the period between 2002 and 2006, with the aim of getting more people through the door and enjoying a day at the races again. The strategy worked, although history would dictate it didn’t achieve the goal of ultimately increasing revenue.

The second decision Lord Hesketh made was to sell part of his Easton Neston estate to a Russian millionaire, while retaining the rights to the racecourse in an attempt to turn things around. However, in 2008 the racing facilities were also put on the market.

Unfortunately, things did not improve, and in August 2018 the holding company – Towcester Racecourse Company Ltd – was put into administration.

A Brief Ray of Hope

In November 2018, it appeared as if some hope might be on the horizon.

Fermor Land LLP, a local company headed by Lord Hesketh’s brother-in-law Mark Westropp, purchased the rights to the ten outstanding fixtures that Towcester had in its schedule, plus the grandstands and the greyhound track.

They were also leasing the horseracing track as well, and the hope was that racing would return to the course in 2019.

Sadly, this day never came, and all of the facilities at Towcester – barring some commercial venues – have been closed.

One of the ideas to give Towcester Racecourse a much-needed shot in the arm was to revitalise the dog track, which had remained a popular attraction for punters.

A new stadium was built in December 2014, featuring a grandstand and betting facilities, which became the first ‘new’ dog racing venue to be opened in the UK in the best part of a decade.

The new track was built at a cost of £1.5 million, with a huge screen relaying the live feed one of the first of its kind at a specialised dog racing venue.

It was hoped that Towcester would become the premier greyhound racetrack in the land, and it was awarded the prestigious Greyhound Derby upon the closure of the Wimbledon track, and another classic – the Oaks – followed soon after.

However, the last dog meeting held at Towcester took place in August 2018, as the administration process meant that the track had to be closed to the public until a time if or when new investment was found. 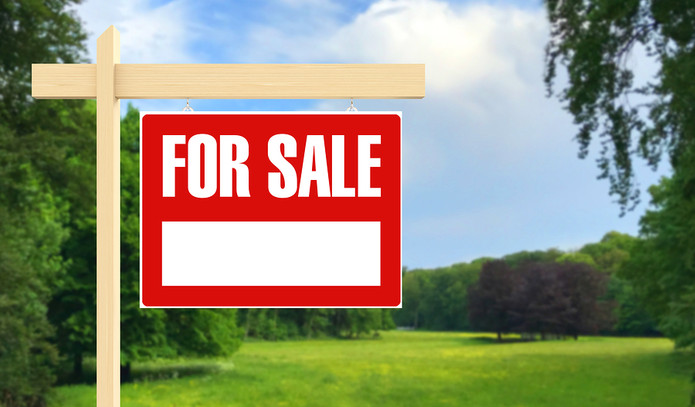 For now at least, the future of Towcester does not appear bright.

Unless a new buyer can be found, it seems highly unlikely that the doors of the iconic track will ever re-open.

However, there are hopes that the greyhound track will open at some point in the future given the quality of the facilities available.

And, of course, there are examples of courses that have ‘come back to life’ following a renewed interest. Hereford was closed in December 2012 after a dispute with the local council, and that brought an end to more than two centuries of racing at the West Midlands track.

However, a solution was found and Hereford returned to hosting National Hunt racing in October 2016.

And Great Leighs, now known as Chelmsford City, was closed in 2009 after it fell into administration. But in what could hopefully become a tale of hope to all lovers of Towcester, a syndicate of buyers – including Betfred owner Fred Done – took the reins, and the BHA approved their request for fixtures as part of a grand re-opening in 2015.

In amongst a whole litany of iconic racing moments at Towcester, the standout has to be AP McCoy’s 4000th career winner, which came at the track in 2013.

The champion jockey was on board Mountain Tunes, who quite fittingly was owned by JP McManus and trained by Jonjo O’Neill, with whom McCoy enjoyed so much success over the years.

Who knows….perhaps there will be more landmark moments to come in the future if Towcester can rise from its present predicament.

Previous Post: « Do Cardiff Have to Pay for Emiliano Sala? The Contract Debate Continues
Next Post: The English Greyhound Derby: Can It Survive a Difficult Future? »