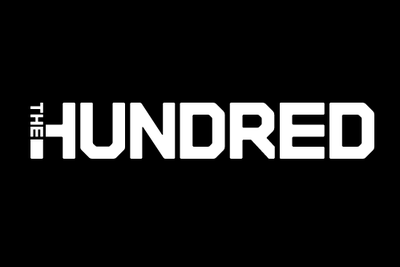 It was an unmistakably Sky Sports production.

The glitz, the glamour, the razzmatazz and the fireworks: not bad for a tournament that has never been hosted before and may end up as the dampest squib of the British summer.

But at least the ECB, the organisers behind The Hundred, are trying to take cricket forward and attract a whole new audience to the sport.

The competition will kick off in 2020, and October saw the first ever draft to see which players will be pulling on the colours of their new team.

Like the NFL or IPL draft, each player is assigned a value and the money men and women of each franchise are able to sign their favourites when it’s their turn on the ballot- this was the first ever draft of any kind in British sport.

And the results were entertaining and intriguing….and suggest the naysayers of cricket’s newest format may need to revise their cynical thinking.

So What is The Hundred? 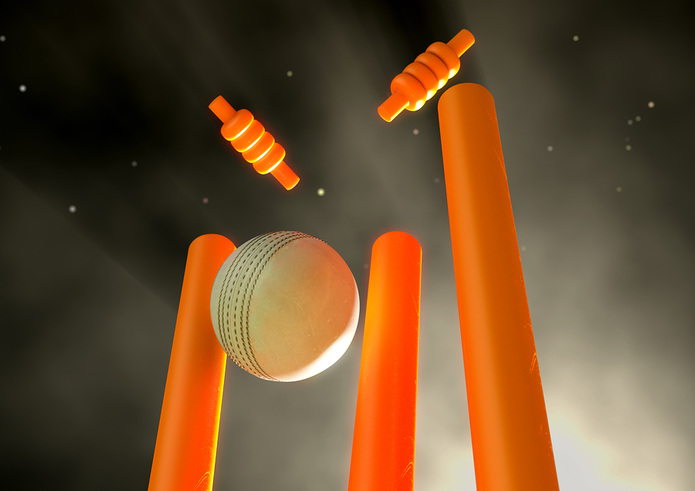 This is cricket for the Snapchat generation.

There’s eight franchises representing seven cities (London gets two), with men’s and women’s teams for each.

They will take each other on in a typical league format but in a unique style of competition: forget overs, each team has 100 balls to score as many runs as they can. The side with the highest total wins.

The tournament will take place in the school holidays in the summer of 2020 to attract a new and younger audience to the game, with three teams progressing to the finals day on August 16.

The Hundred will feature many of the world’s best players, including the majority of those who represented England in their famous World Cup win this summer.

There was an initial draft in which many of the standout players were assigned their teams. England’s World Cup winning captain Eoin Morgan will turn out for London Spirit, the Southern Brave will have the newest star in world cricket, Jofra Archer, in their ranks, while a powerful Northern Superchargers outfit will have England’s World Cup hero Ben Stokes alongside the leg spin stylings of Adil Rashid?

What About The Hundred Draft?

After those initial star names were dished out, the franchises then filled out their 15-player roster via the draft, which was broadcast in typically bombastic fashion by Sky Sports, a TV network trying to reimagine football’s Transfer Deadline Day as a Hollywood blockbuster.

The players were split into seven salary bands based on their perceived quality and experience, and each franchise was able to pick two players from each band (apart from those who had already been signed in the pre-draft).

The Trent Rockets, representing Nottingham, have perhaps enjoyed the best of things. They will have Joe Root in their starting eleven, as well as Rashid Khan – one of the best limited overs bowlers in the game, and local T20 specialists Alex Hales and Harry Gurney. Lewis Gregory and Luke Wright could also provide some fireworks.

The Southern Brave will see Ashes enemies Archer and David Warner join forces, with the big-hitting West Indian Andre Russell also one to watch here, while the Welsh Fire will feature one Englishman and two Australians lead their charge: Jonny Bairstow, Steve Smith and Mitchell Starc.

The London Spirit could be ones to watch with England internationals Morgan, Rory Burns, Mark Wood and Joe Denly joined by the dangerous Glen Maxwell and Mohammad Amir, while Birmingham fans will be hoping that Moeen Ali, Chris Woakes and Kane Williamson come up with the goods.

The table below shows the current squads with the centrally contracted English players shown in bold.

The squads will be finalised next year, when each franchise will have an additional wildcard pick during the T20 Blast tournament.

So Why Should I Get Excited About The Hundred? 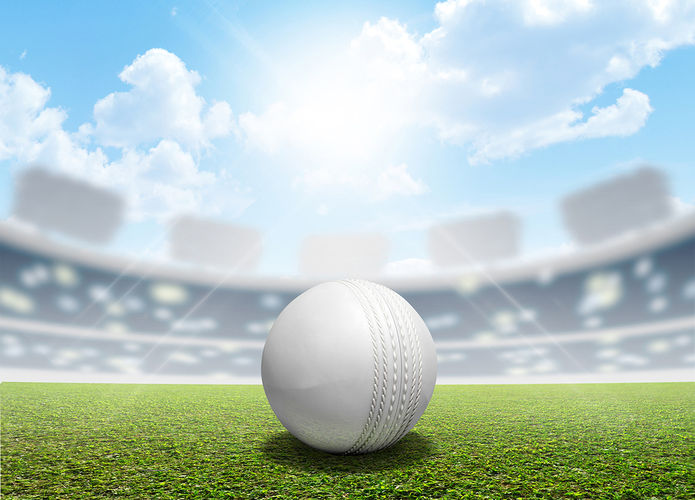 Some sports, such as football and horse racing, are able to attract casual fans to the sport through their big competitions such as the FA Cup final or the Grand National.

Cricket has ever really had that watershed moment, however there have been times – the World Cup win, or the dramatic Ashes series of 2005 – where cricket has tapped into the national psyche.

So The Hundred is perfectly times to draw in a new crowd, and the fact that ten of the matches will be shown live and for free on the BBC will certainly help.

The format, although slightly convoluted, will help to ramp up the excitement factor. Each bowler can bowl a maximum of 20 balls, and in block of five or ten. They can even switch ends part way through their spell.

There’s powerplays and timeouts etc, but the emphasis is on speed: innings’ will take around an hour, and there won’t be any leisurely half-hour lunch breaks for salmon sandwiches and ridge cut crisps here. Indeed, the turnaround between innings will be kept to an absolute minimum.

So that’s why you should be looking forward to The Hundred, and the draft has only served to whet the appetite further.