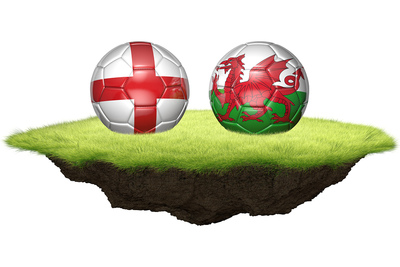 For a while, the Welsh football outfit TNS were the answer to a quiz question: which is the only club in the world named solely after a business enterprise?

Of course, you have the Red Bull sides in Leipzig, Salzburg and New York, Airbus UK Broughton in Wales and other clubs have taken on their sponsors’ branding in their names.

But in 1997, the team formerly known as Llansantffraid FC made history when they sold their naming rights to Total Network Solutions, a local computer company.

It’s a situation that drew ire from many in the game, including the infamous bit of banter from Soccer Saturday host Jeff Stelling that ‘they’ll be dancing in the streets of Total Network Solutions tonight’ after announcing a win for the Welsh outfit.

It was a satirical take on the classic ‘they’ll be dancing on the streets of Raith’ blunder made by commentator Sam Leitch while reflecting on a victory for the Kirkcaldy-based side. Or, it might just have been Jeff being Jeff….

Either way, this rather unremarkable football club saw their history transformed with their name change in the late nineties, and it has generally been up and up for TNS in their various guises.

The Saints are Coming

In their last season named Llansantffraid FC in 1996/97, the side enjoyed a strong domestic campaign in which they won the Welsh Cup – that qualified them for the early rounds of what was then known as the European Cup Winners’ Cup.

And off TNS embarked on their first European adventure….alas, it was only a brief foray as they went down 1-6 to Polish Cup winners Ruch Chorzow.

But the financial benefits were clear for all to see, and the Saints become the only Cymru Premier side to go full-time; a very handy solution indeed. 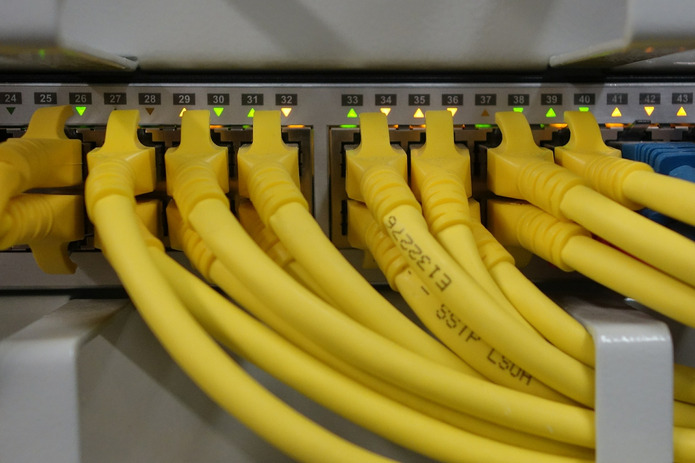 Unsurprisingly for a side named after an I.T. firm, it wasn’t long before TNS looked to network accordingly.

A merger with nearby Oswestry Town was signed, sealed and delivered, despite the two sides playing under different governing bodies (TNS as part of the Cymru Premier, Oswestry in the League of Wales) and facing opposition from UEFA.

The new outfit took to the pitch at the Recreation Ground for the first time in 2003/04, but surprisingly to many they went trophy-less.

But they underwent a reboot in the summer, and after shutting down before updating they went on a silverware spree in 2004/05, winning a league and cup double to set up the biggest game in the club’s history….

Ferry Across the Mersey

Qualification for the preliminary stages of the Champions League saw the potential for TNS to be paired with all manner of weird and wonderful opponents from across the continent.

But in the happiest quirk of fate, they were drawn against Liverpool in 2005 in what was a momentous occasion for the club.

TNS fought hard in the first leg at Anfield, eventually going down 0-3 to a Steven Gerrard hat-trick. And in the second tie played at Wrexham’s Racecourse Ground, the European giants claimed another 3-0 victory despite the best efforts of the TNS players.

In the early months of 2006, the unthinkable happened: Total Network Solutions, the company not the football club, were taken over by British Telecom.

That brought an end to the major sponsorship, resulting in lost revenue but also the need for a new name.

In the end, the clever types behind closed doors came up with The New Saints, referring to the fact that Llansantffraid were known as The Saints and that Oswestry, the outfit they merged with, were linked with nobility in Saint Oswald. And yep, you guessed it, the new moniker allowed them to continue as TNS in spirit, too.

The good times continued to roll, as TNS were crowned Welsh champions in 2009/10 to once again land a place in the next season’s Champions League.

And this time they got to enjoy a proper European tour, as victory over Bohemians in the first preliminary round saw them paired with Anderlecht in the next round.

A 1-6 aggregate defeat knocked down to Europa League qualifying, and there they went down 2-5 to CSKA Sofia.

And that brings us up to date, by all accounts, with TNS today.

Basically, their diet revolves around winning the Welsh Premier League – they have been crowned champions in eight consecutive seasons, before going on to be knocked out in the early going of Champions League qualifying. Back in 2016 they even broke a long standing world record held by Johan Cruyff’s Ajax team for the most consecutive league victories in top-flight football when they had their 27th win in a row.

So the future is bright for The New Saints, who can put most of their success down to a brief foray into the murky world of corporate sponsorship in the late 90s….

Previous Post: « The English Greyhound Derby: Can It Survive a Difficult Future?
Next Post: What is the British Champions Series? »