Given their poor start to the 2019/20 season, it wasn’t a great shock when Mauricio Pochettino was given the boot by Tottenham’s big cheese Daniel Levy in November.

Although the romantics would have given the Argentine more time based on past achievements, one statistic stands out as the most alarming in all: in the calendar year 2019, no Premier League team has lost more games in all competitions than Spurs.

However, even the staunchest of anti-Poch campaigners will have been amazed at the appointment of Jose Mourinho just hours after his predecessor was removed. It’s alleged that Levy had been in talks with the Portuguese’s agent for weeks, with the writing on the wall for Pochettino when he gave an interview in which he pined for a return to Spanish football.

It’s all conjecture, and the proof of the pudding will be in the eating, but not all Tottenham fans are universally sold on the idea of Mourinho, who has been given a contract that will see him through to the summer of 2023.

The artist formerly known as the Special One is a completely different beast to Pochettino, and signals a complete change of direction from Levy and his advisors.

In announcing his new man, the Spurs chairman claimed that ‘in Jose, we have one of the most successful managers in football.’

That cannot be questioned, but is Mourinho a man dining out on former glories, or does he represent a bright new future for Tottenham Hotspur? 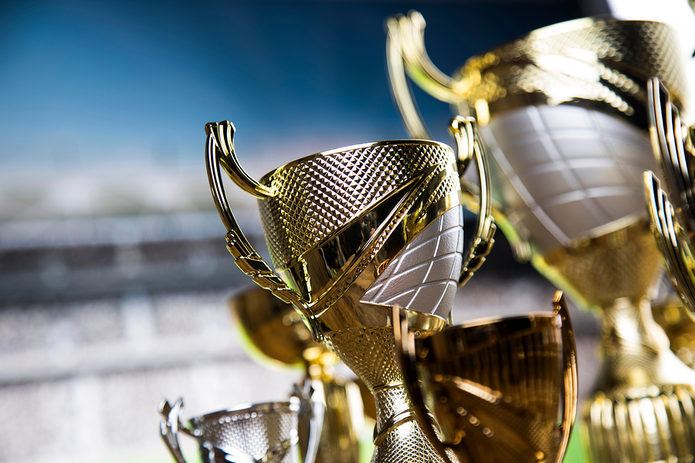 One of the main accusations that was pointed at Pochettino was that he simply didn’t win enough….anything, as Tottenham boss, as it goes.

That’s five-and-a-half years without a single bit of silverware, and with an expensive move to a new stadium in that time there’s a shiny new trophy cabinet that needs filling.

There’s been bad fortune and near-misses of course, with their tilt at the Premier League title in 2015/16 coming to a tearful end and that defeat to Liverpool in the Champions League final earlier in 2019.

Close, but no cigar for Pochettino.

Let’s compare and contrast that to Mourinho, one of the most trophy-laden managers in British football.

In any of his reigns in English football, it would be fair to say that Mourinho has made things happen.

It could be said that Pochettino has take Spurs from the doldrums to the brink of domestic and European glory, but Mourinho is – or was – the kind of manager that gets over the line.

Like him or not, the Special One knows how to take care of business.

Change is Afoot….But for Who? 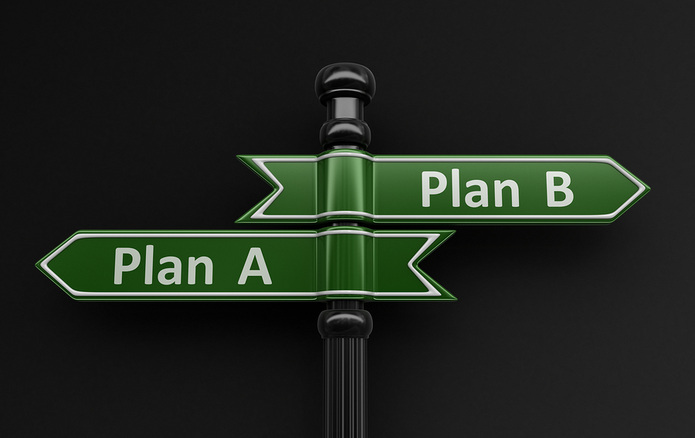 One of the main reasons Mourinho was sacked by Manchester United was his lavish over-spending on some pretty ordinary players – the £216 million splashed on Paul Pogba, Romelu Lukaku and Fred has to go down as some of the worst business in English football history.

Compare that to Pochettino, who ‘only’ spent £394 million in nearly six years at the Tottenham helm – recouping £295 million.

The Argentine barely spent a penny in his last few transfer windows in charge, and it will be interesting if Levy keeps the chequebook shut with Mourinho knocking on his door. It would probably be for the best, given his recent record.

Here’s a fact: Levy has never worked with a manager as demanding as Mourinho. It will be interesting to see how that dynamic plays out.

Spurs fans will notice more changes to their beloved on the Portuguese’s watch. Pochettino favoured a continental, modern approach to the game, demanding that his players recycle possession, move through the lines quickly and press hard from front to back.

Mourinho? Well, he’s not afraid of going direct, nor is he ashamed to deploy the dark arts and bus parking when the mood takes.

One of the observations of his final days at United was a lack of tactical flexibility, with his players appearing to be chess pieces unable to move in certain directions. It’s solid, attritional….and successful?

That said, Mourinho can appear prehistoric when compared to the likes of Pep Guardiola and Jurgen Klopp, who have taken club football in England into the stratosphere. Can he reinvent himself in North London?

Can Jose Still Compete in the Premier League? 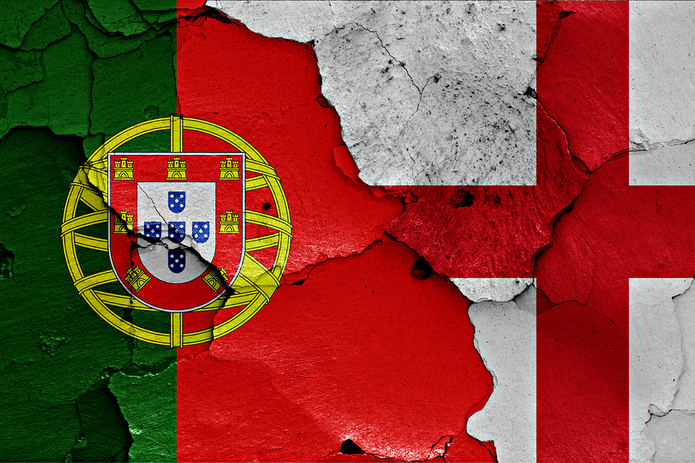 In the 15 or so years that Mourinho has managed in English football, give or take spells abroad, he has gone from brash, arrogant and personable to a man for whom the phrase ‘a chip on his shoulder’ does not quite do justice to the amount of metaphorical potatoes he is lugging around.

Remember, this is a Tottenham side that Pochettino has fashioned from the ground up: key figures, from Kane and Alli to Eriksen, Alderweireld and Winks, have emerged courtesy of his eye for talent.

They will be pro-Poch, make no bones about it, and any attempts they might make to undermine Mourinho will be dealt with swiftly and terminally – this is a manager that has sold Mo Salah and Kevin de Bruyne, after all!

This version of Jose, Mourinho 2.0, is not a people person. He is all about the results, an after-effect of being broken and bent by English football’s demands. When he leaves a job, it ends in tears. For everyone.

Can he recapture the magic formula that made him the Special One, or is Mourinho now a broken flush and a gamble too far for Tottenham?