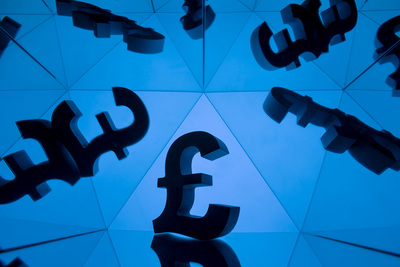 Most football fans have heard of, or have some idea about, the Financial Fair Play (FFP) regulations that (supposedly) ensure that clubs don’t go around spending hundreds of millions on new players if they cannot afford to do so.

Rugby union has its own version in the form of the salary cap, and Premiership champions Saracens have fallen foul of its rules in a massive way.

They have been fined more than £5 million for breaching the regulations over a three-season period, and will be deducted 35 points pending the outcome of an appeal.

That would take the best team in the land from their current fourth place in the early going of the Premiership season to bottom of the league with a points tally of -26.

This is huge news concerning the perennial Premiership and even European Champions Cup winners, with their squad featuring a number of key England internationals that starred in their run to the World Cup final, including Owen Farrell, Maro Itoje and the Vunipola brothers.

It’s possible that the punishments metered out could see this all-star squad torn apart as Saracens look to rebuild from the devastating financial loss.

Why Were Saracens Punished by Premiership Rugby? 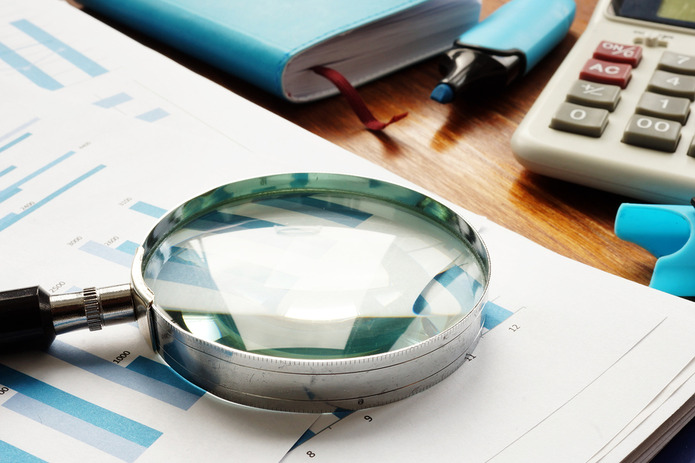 This game-changing news for English rugby follows an RFU investigation into alleged ‘business partnerships’ set up between the club’s chairman Nigel Wray and his players.

It is thought that by registering some of his squad as businesses rather individuals, Wray was allegedly able to pay them more money than the salary cap allows – enabling him to attract and retain the best talents in the domestic game.

Whether the allegations are true or not an appeal will decide, but it’s certainly a canny way of getting around the salary cap….if you don’t get caught, that is.

In defence, Saracens have claimed they ‘readily comply’ with the rules of the salary cap, and were able to spend more than the £7m cap because nearly two-thirds of their squad is made up of homegrown players.

What Is the Rugby Salary Cap? 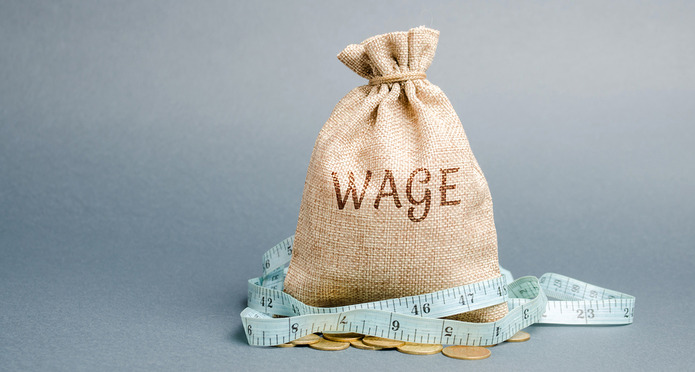 Back in 1999, Premiership Rugby introduced a salary cap to ensure a level playing field for all the teams battling it out for honours.

The amount has risen over the years in line with inflation to its current £7 million mark, with a dedicated Salary Cap Manager ensuring that no club gets up to no good.

The salary cap refers to the total salary cost of all players at the club, so while there is no upper limit for an individual they must ensure that no more than £7m is spent on their registered squad.

What Are the Financial Fair Play (FFP) Rules? 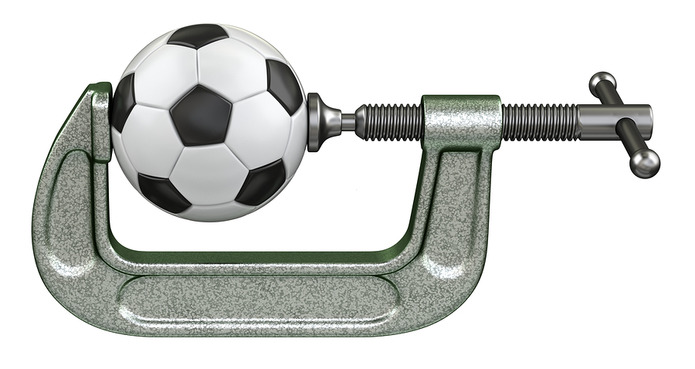 Football’s own version of the salary cap is slightly more complex.

FFP was the brainchild of Michele Platini, who believes that big spending clubs are ruining the game. So he persuaded his UEFA colleagues to introduce financial fair play to prevent them from spending beyond their means.

The Premier League jumped on board and have introduced their own set of FFP guidelines, which enables clubs to make a loss of up to £105m a year as long as it can be formally assured by the club’s owners. Investment in youth development and necessary ‘infrastructure’, i.e. training ground improvements, are exempt.

According to the rules, clubs that lose in excess of the £105m mark can face ‘severe’ penalties, including fines and points deductions.

How Do the Fines Compare in Terms of Severity?

Premiership Rugby introduced a means-tested system of punishment which dictates that for every £1 in overspend on the salary cap, a punishment of £3 is dished out.

And given that Saracens have been fined £5.36 million for offences across a three-year period, we can only assume their breach was a significant one.

It should be said that the club already runs at a loss of around £3 million per season, although they did recently receive a dividend of some £13.5m from the investment of CVC into Premiership rugby.

Whilst this a substantial fine, it is dwarfed by the £49 million fine allocated to Manchester City in 2014.

These are just a few examples but comparing football with rugby here doesn’t paint the whole picture given the huge financial disparity between the two. Perhaps the best way to compare the severity of the fines is to investigate the amount of a club’s annual turnover, shown for the above examples in the table below.

And some caveats: QPR’s punishment was metered out by the English Football League with the diminished annual turnover coming as a result of relegation from the Premier League, whereas Manchester City’s was as part of breaching UEFA’s regulations.

Bournemouth, meanwhile, were running at a loss during the 2014/15 season when their fine was imparted – they are in much better shape financially since that promotion winning campaign, thus proving the pointlessness of their original fine.

You could argue that the more devastating punishment is the points deduction. For Saracens, the 35-point loss raises the possibility of relegation – incredible given that they were champions last season – and the probable dissolution of their top-notch squad of players.

In football, points deductions are typically given out to those who go into administration, although Birmingham City were given a nine-point punishment for their FFP breaches.

But in reality, a nine-point loss over a 46-game season is small fry compared to Saracens’ whopping deduction.

The most hurtful punishment in football is surely the transfer embargo. There are rarely implemented for FFP breaches however – Barcelona and Chelsea’s bans came for separate offences relating to the signing of ‘underage’ players.

It’s obvious that football has to get serious about fair play breaches, with transfer bans and points deductions far more severe than fines in a sport where obscene amounts of money are sloshing about.

Take PSG, for example. In 2017, they were able to sign Neymar and Kylian Mbappe for a combined £422m. That was offset by having wealthy owners, with allegations suggesting that the Qatar Tourist Authority bankrolled the signings, thus protecting the French outfit from FFP punishment.

It’s time for football to get real and take a leaf out of rugby’s book when it comes to punishing serial offenders.