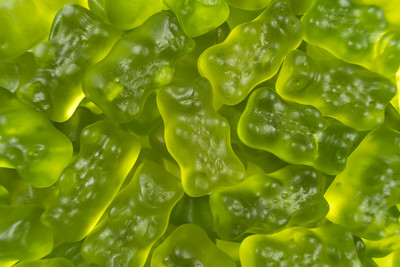 If you are a team manager or sports coach, you an only imagine tearing your hair out at some of the excuses, if we can call them that, that your players will have for poor performance or getting injured.

So put yourself in the shoes of Erik Spoelstra, the head coach of the Miami Heat basketball team. He and his staff had worked hard all week preparing their team for a match against the LA Lakers, and their best laid plans unfolded in the blink of an eye courtesy of their point guard, Dion Waiters.

The 27-year-old had missed the game against the Phoenix Suns with a stomach ache 24 hours earlier, but rather than seeking traditional medicine to relive his symptoms he instead opted for that well-known sporting remedy: marijuana ‘gummies’.

Laced with THC, Waiters allegedly ‘overdosed’ on the sweets and passed out on the team’s flight to Los Angeles. Upon waking, he then suffered a seizure which kept him out of the November 8 clash.

To make matters worse for all parties, he has been banned without pay for ten games by the Heat hierarchy for ‘conduct detrimental to the team’. It is the second time Waiters has been suspended this term, following his one-match ban for criticising team management on social media.

But what we do know is that Waiters’ excuse is up there with the most inventive that the world of sport has ever seen or heard. Following on from our first article on sporting excuses, here are some more bizarre examples.

If the Cap (Doesn’t) Fit 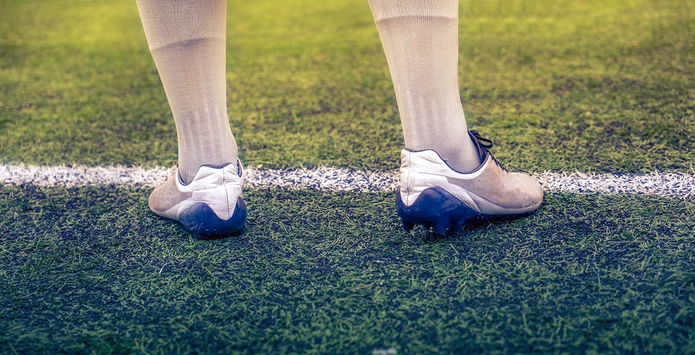 It’s amazing how often an athlete will blame their equipment or clothing for a defeat.

Italian defender Christian Panucci once blamed a below-par effort on the coarseness of the team’s socks, which he claimed were too rough and resulted in blisters, prevented him from playing his best.

Tennis pro Lighton Ndefwayl once blamed a loss on tying his jockstrap too tightly – quite why he was wearing one is anybody’s guess.

Even the best in the business aren’t immune as we mention in our earlier excuses article. Sir Alex Ferguson once blamed a heavy 3-6 defeat for Manchester United against Southampton on the fact that his side had to play in their grey third strip – the Scot was adamant his players could not see one another properly, and made them change at half time, earning himself a £10,000 fine from the FA. 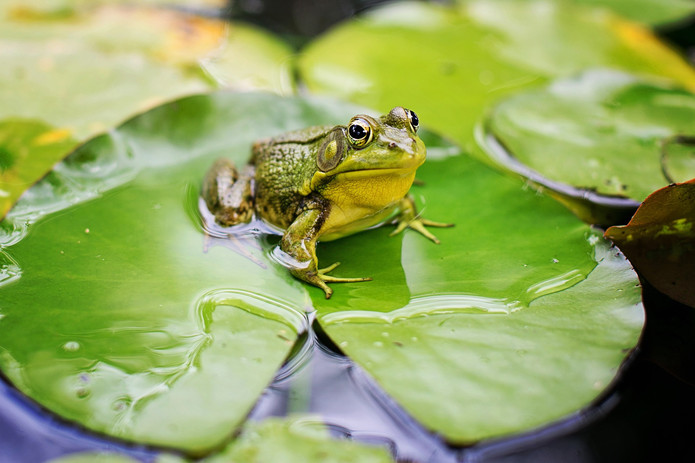 It’s not unusual for wildlife to take the flak for a defeat – you never hear a winning team complain of the natural world causing them some grief.

Take Ukraine at the 2004 World Cup, who were based in the village of Potsdam in Germany. Their stay just happened to coincide with the mating season of the local frog population, whose croaks and groans were enough to keep the Eastern Europeans up all night – and not in a good way.

Meanwhile, much more understandable was Ronnie O’Sullivan’s loss to Steve Davis in the 1997 Masters final after he had raced into an 8-3 lead. So distracted was the Rocket by a streaker his concentration simply vanished, and he would go on to lose the match. Davis, nicknamed ‘interesting’ for his stoic personality, probably hadn’t even noticed the intruder. 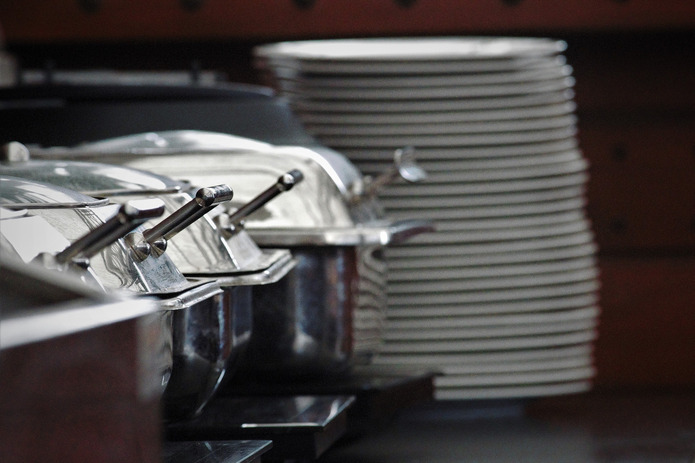 Waiters isn’t the only sporting star to fall foul of an edible ‘treat’ or two.

There is an infamous tale – it’s truth never verified – that prior to the Rugby World Cup final of 2011, New Zealand prepared for the big match with South Africa by going out for a team bonding meal.

Mysteriously, the Kiwis squad was shot down by a bout of food poisoning that left many of their players clutching the toilet bowl rather than a rugby ball in practice.

Apparently, it was claimed that they had eaten at a restaurant where the waitress was a South African called Suzie. Coincidence? Perhaps, not that it mattered because the Kiwis went on to win the final anyway.

It was a problem experienced by Tottenham ahead of a must-win game in May 2006. Knowing a positive result would secure them a place in the following season’s Champions League, the Spurs players tucked into a pre-match meal of lasagne which left many of the squad feeling, well, less than 100%, let’s say. The club’s chairman Daniel Levy even requested to postpone the match, such was the violent nature of his players’ illness.

And, of course, contamination doesn’t just come through food intake. Tennis ace Richard Gasquet once tested positive for cocaine, and blamed a woman he had kissed in a nightclub the night before for his accidental intoxication. 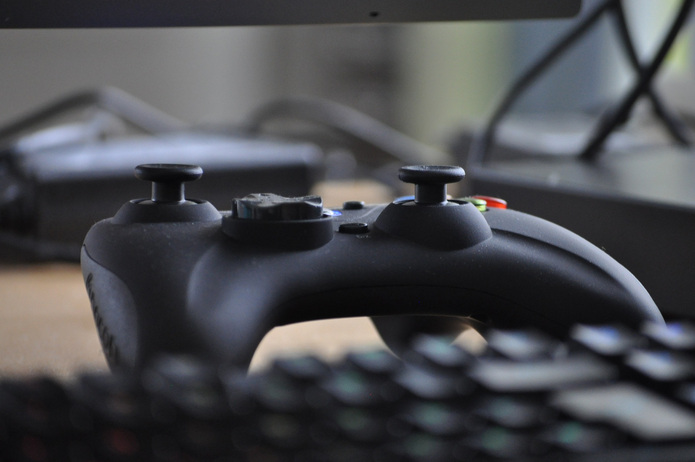 If you are a professional sportsman or women and need something to blame for your bleary-eyed performances, you can always use computer game addiction as an excuse.

Former world snooker champion Neil Robertson once claimed to be so addicted – his word – to gaming that he would schedule his practice on the green baize around his love of World of Warcraft et al.

“In the past, I’ve been staying up and playing it. Then all of a sudden, it is 6am, the birds are tweeting and I’m thinking: ‘Oh my God, I’ve got to get up in a couple of hours to take my son Alexander to school. Then I’ve got to practice,” he has said.

Robertson is ‘clean’ now and won the Champion of Champions event to signal his return to form.

And with so many high-quality games out there these days, available on a range of devices, you can forgive the Aussie for his predicate. But not so much David James, who played the bulk of his football career in the late nineties and early noughties.

But the former England goalkeeper blamed his loss of form on an addiction to Tekken II and Tomb Raider, which will be blasts from the past for Playstation fanatics.

Previous Post: « Minimum Jockey Weight: Is British Horseracing Set for a Major Overhaul?
Next Post: Tote Ten to Follow: Everything You Need to Know About the Returning Racing Game »