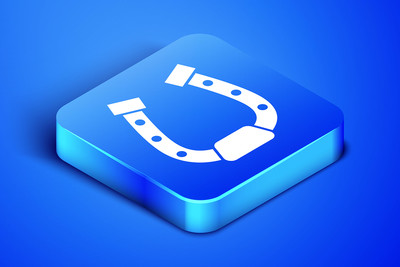 Shockwaves were sent through the Irish race game in November when the Supreme Horse Racing Club were barred from owning horses by Horse Racing Ireland (HRI).

The consortium, which is one of Ireland’s biggest racing syndicates, has been found guilty of ‘failing to engage’ with the HRI with regards to an allegation of overselling shares in their horses.

Their stable of talent includes Cheltenham Gold Cup favourite Kemboy, but under the terms of their punishment the Supreme group – and trustee Steve Massey as an individual – will not be permitted to own or co-own horses in Ireland after refusing to divulge information about their horses in training.

After failing to attend a meeting with the HRI on November 4, the governing body had no choice but to hand out the punishment on Massey, who has failed to respond publicly to the charges.

Who are the Supreme Horse Racing Club? 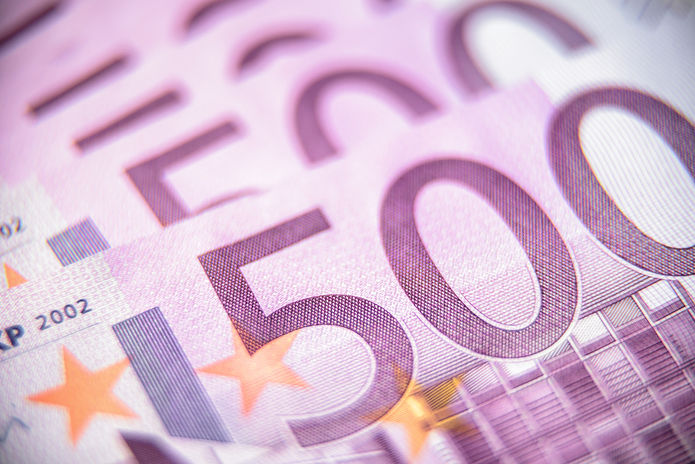 Established back in 2011, the Supreme Horse Racing Club was set up by Massey and Jim Balfry and quickly grew to become one of Irish racing’s biggest and most popular syndicates.

Aimed exclusively at the National Hunt, Supreme at the last count had more than 500 members, each of whom pays an upfront fee for a share in one of the group’s horses. Members also pay a monthly subscription to cover vet fees, training costs and so on.

The ban means that Supreme cannot make any entries or declarations into races – putting Kemboy’s Gold Cup tilt under threat.

The group currently has 14 horses listed under their ownership, all of which are trained by Willie Mullins. The Irishman is continuing to work the horses, but speculated that Supreme had ‘grown too large’ for Massey to manage successfully.

“Supreme Racing got very big, I mean it’s a very big operation for one person to manage. It just seems to be one man in charge and trying to operate the whole thing,” Mullins said.

Supreme have been responsible for some outstanding horses through the years. As well as Kemboy, the Punchestown Gold Cup winner, there’s Cadmium, a Class 1 winner earlier this year, while retired charges include Pique Sous – an eight-time winner who placed at the Cheltenham Festival, and Airlie Beach, a Grade One champion.

What Happens Next for Supreme Club Members? 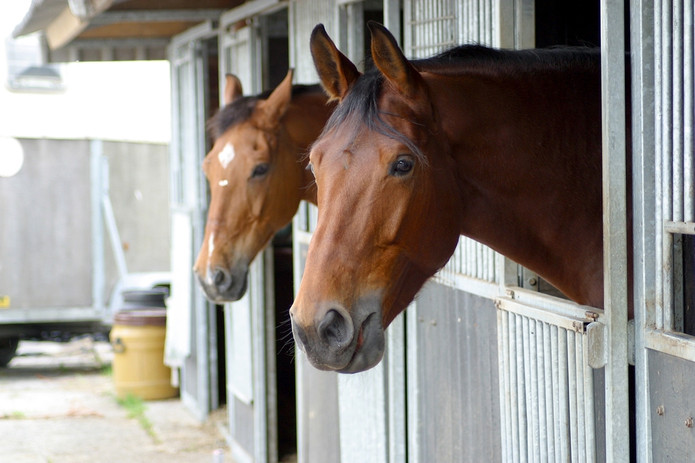 Effective immediately, HRI have cancelled all of Supreme’s horse registrations – which casts a shadow over Kemboy, and the rest of their yard, moving forwards. Many club members have also been left in the dark as to the syndicate’s movements.

Via Jason Morris, the director of racing at HIR, the organisation released a statement which reads: “Horse Racing Ireland has received a significant amount of correspondence from concerned members of the club since we suspended the registration last month, and we will be in contact with any of the club members we have details for, to update them on our decision today.

“We will be sharing our information with our colleagues in the BHA. We have also reported our concerns around the administration of the club to the relevant authorities.

“HRI is open to accept the re-registration of these horses under accepted ownership structures. HRI cannot adjudicate as to the shareholding of these horses.”

There has been whispers about the group’s activities for some time, and club members were outraged when Listen Dear – a highly-rated young horse – was sold at Goffs without the permission or knowledge of shareholders. On the day of that sale, news of Supreme’s ban was made public.

Will Kemboy Run in the Cheltenham Gold Cup? 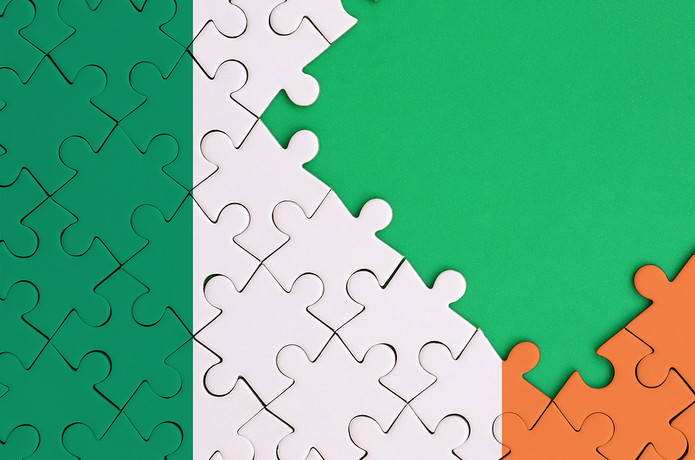 At the time of writing, the HRI are working with Supreme Club members to push through some kind of solution.

The owners attached to Supreme have written to the HRI to attempt to clarify their position and quantify their shareholdings. But if allegations of ‘overselling’ are true, then it will be a near impossible task to define who owns what.

The HRI has met with a solicitor representing the group, Patrick Kennedy, and he said he is very optimistic that a deal can be agreed which gets all of the Supreme yard – including Kemboy – back racing this season.

However, he did confirm that defining ownership shares will be a complex process.

“There’s a lot of work to be done here,” Kennedy confirmed. “Obviously the welfare of the horses is paramount. I’d be very optimistic that we can get them running again this season.”

Plans are reportedly afoot to change the ownership structure, with the HRI said to be open to new ownership teams that fit their profile of a responsible owner. However, the organisation is unable to get involved in the current shareholding issues that are set to drive Supreme Club members around the bend.

And so, for the time being at least, Kemboy and his stablemates remain unregistered and therefore unable to race. If you were planning on pulling the trigger on an ante-post wager on the seven-year-old, you might just be better off holding your horses for now.

Previous Post: « Tote Ten to Follow: Everything You Need to Know About the Returning Racing Game
Next Post: Formula 1’s Fiercest Rivalries: A History of Drivers at War »