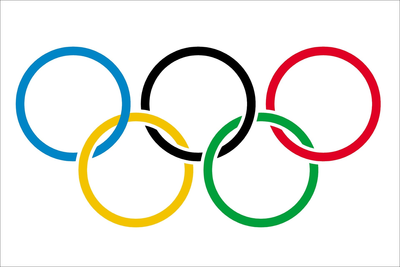 What are they putting in cod liver oil supplements these days?

Just days after it was revealed that Robbie Savage was pulling his football boots back on at the age of 45, Mo Farah has revealed that he will look to become one of the oldest gold medallists in Olympic history should he qualify for the 10,000m at the Tokyo Games in 2020.

If he could successfully defend the title he won at Rio in 2016, Farah would be 37-years-old – not bad going at all!

“Next year, I’m going to be back on the track and I’m going to give it a go in the 10,000m,” he announced on his social media channels. “Hopefully I haven’t lost my speed, but I will train hard for it and see what I can do. I’m really excited.”

Of course, Farah is a veritable spring chicken compared to the oldest competitor in the Olympics, the positively ancient 72-year-old Oscar Swahn, who competed in the shooting event at the 1920 Games.

But winning gold, well, that’s another matter entirely. But Farah is the most decorated British track athlete of the modern era, and he will be looking to join this illustrious list of Olympic gold medallists who achieved their glory in the autumn of their careers. 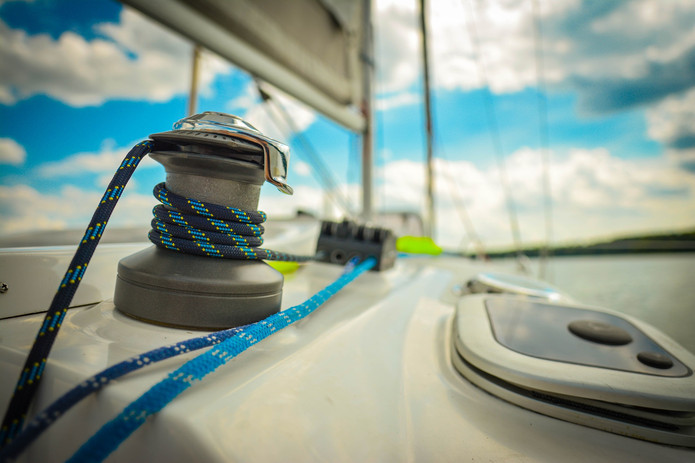 At an age when he should have been thinking about collecting his bus pass, Santiago Lange was captaining boats in professional sailing competitions all around the world.

He represented his native Argentina in six different Olympic Games in the sailing category, and while he picked up two bronze medals along the way he never enjoyed standing atop of the podium.

But that all changed in 2016 when Lange, aged 54, joined partner Cecilia Carranza Saroli, in winning gold in the ‘Nacra 17’ category.

As if being crowned the oldest Olympic gold medallist in history wasn’t enough, Lange would go on to become world champion two years later! 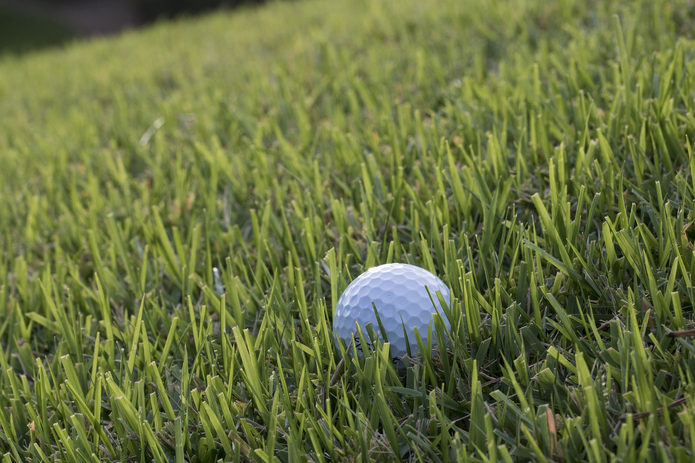 Golf is a sport where age doesn’t have to be an issue, with the likes of Tiger Woods and Jack Nicklaus wining majors in their forties.

But their efforts were eclipsed by the Canadian, George Seymour Lyon, who claimed Olympic golf gold in the 1904 Games.

And his was a title that stood for some time given that gold was not reintroduced onto the Olympic schedule until the Rio Games in 2016, when England’s very own Justin Rose took the spoils at the sprightly age of 36. 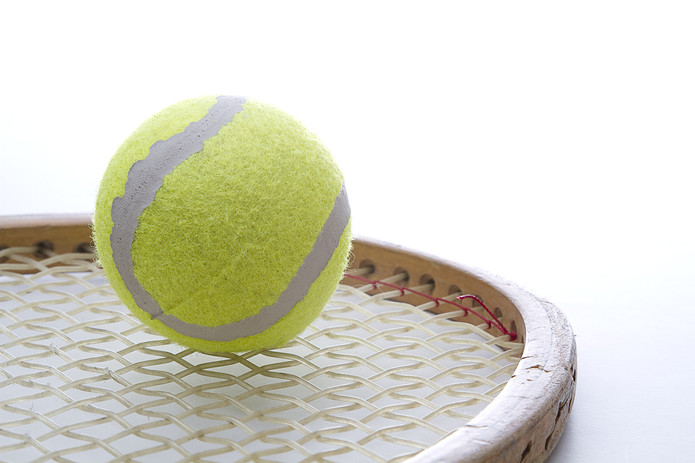 It’s rare for tennis stars to go on beyond their thirties, with Martina Navratilova’s US Open mixed doubles title in 2006 – when the Czech star was fifty years young – an absolute anomaly.

But George Hillyard had set a precedent way back in 1908 by winning doubles gold of his own at the Olympics aged 44, alongside playing partner Reginald Doherty.

Ironically, Hillyard was not a fan of tennis even being in the Olympics, saying it no more deserved its place on the itinerary than golf or cricket and that the Davis Cup was a far more illustrious competition! 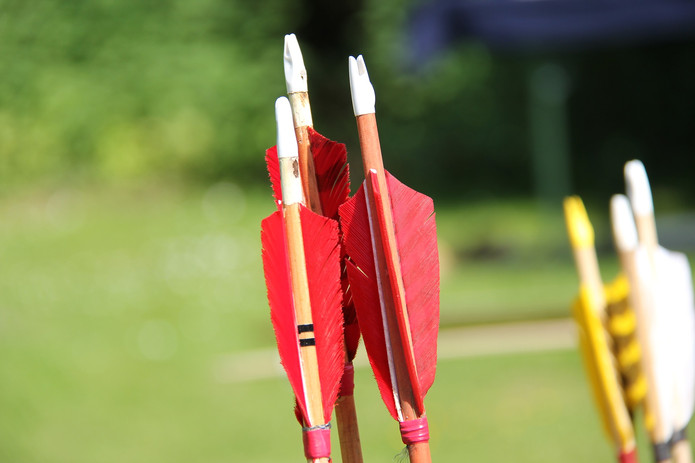 There were no concerns about short-sightedness in her advancing years for Doreen Hansen-Wilber, who remains the oldest female Olympic gold medallist in history.

She struck gold at the archery event of the 1972 Games in Germany, which also happened to be the first time that the sport was included in the Olympic schedule in the modern era.

As if that wasn’t a impressive enough feat in itself, in her second round the 42-year-old shot a score of 1,226, which at the time smashed a long-standing world record.

She was a few months younger than Hansen-Wilber when she triumphed at the 2016 Games in Rio, hence why Kristin Armstrong has been bumped slightly down this list.

But in some ways her achievement is the most impressive of all: coming out of retirement for the third time, in a sport as physically punishing as cycling, and wining gold against competitors half her age.

It was the third Games in a row in which she had defended her individual time trial gold, although Armstrong has not revealed any plans to make it a quadruple in Tokyo in 2020. 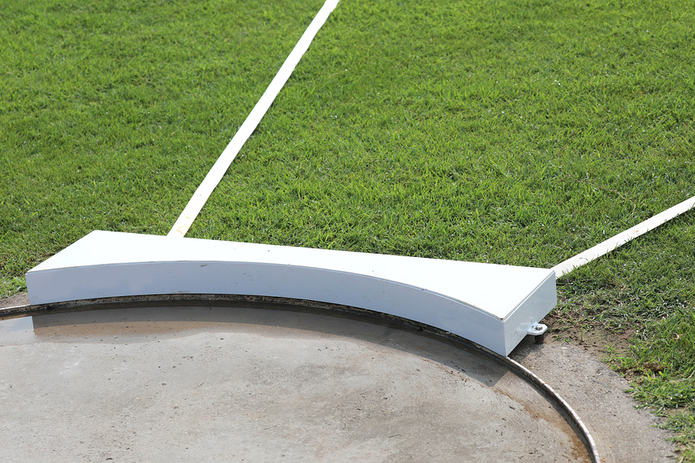 A shout out now for the Irish-American, Pat McDonald, who was the last man to win gold in an Olympic event that has not existed since 1920.

He finished first in the 56lb weight throw, which to put it into context is three times heavier than the shot put. No wonder Olympic officials banned it thereafter!

McDonald won gold in the shot put at the 1912 Olympics, but this was arguably the crowning glory for a 42-year-old who also worked as a traffic enforcer in Times Square, New York when he wasn’t throwing huge lumps of metal around. 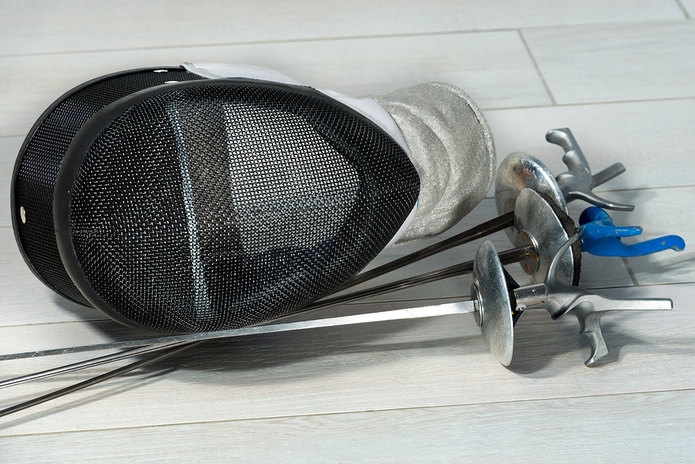 It seems as though fencing is the sport you want to go into if you plan on enjoying your best performances in your late thirties and beyond.

Two of the oldest Olympic gold medallists in history have both earned their prize with sword in hand. The first was Lucien Gaudin, the Frenchman who came first in the 1928 Games in Amsterdam.

Some 20 years later, his feat was matched by Ilona Elek, who became the oldest female Olympic gold medallist at the London Games of 1948. She is the most successful female fencer to this day.