After a huge investment from a private equity firm in the USA, Manchester City are now officially the richest and most valuable sporting entity in the world.

The £389 million pumped into the Premier League outfit by Silver Lake, who will take a 10% share in the City Football Group (CFG), breaks the previous record in global sports valuations. CFG, which includes football clubs in the US, Australia and China, is now worth a staggering £3.73 billion.

City also overtake Manchester rivals United as the richest football club in the world; by the small matter of £1 billion.

But the news comes with caution. Many pundits point out that the City Football Group is still losing money, and that the valuation is not sustainable based on current projections.

“The amount of the investment and the overall valuation of City is the thing which surprises everybody. It’s substantially more than anyone would have envisaged, given that the City Group are losing a million pounds per week and six out of the seven clubs within the group are losing money.

“It’s only Manchester City themselves that are profitable. The smart money is on the City Group perhaps acquiring a club in India, and there has been a desire to build a stadium in New York .” 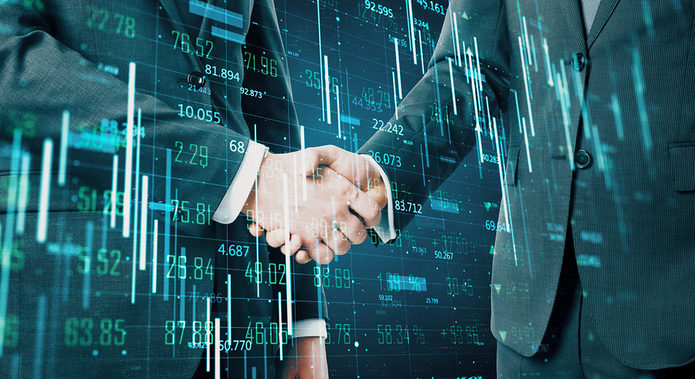 Silver Lake, who are more commonly known for investing in technology companies, have stated that their aim is to ‘help drive the next phase of CFG’s growth in the fast-growing premium sports and entertainment content market.’

The Californian firm is best known for their investments in tech firms like Skype and Dell. But in recent times they have started to pack money off into sports and entertainment, with the UFC and Hollywood agency to the stars Endeavor on the receiving end of their considerable wealth.

It is believed that they spoke to a number of football teams from across Europe and England, with Chelsea’s name also mentioned in despatches.

But once Silver Lake’s officials met with Manchester City owner and CFG board member Khaldoon Al Mubarak it didn’t take long for the deal to be ratified, with the big cheeses of Silver Lake later photographed sat in Al Mubarak’s box at the Etihad Stadium – where they watched Pep Guardiola’s side beat Chelsea, ironically.

They have moved their financial muscle into football due to the licensing revenue available from media rights deals that sports broadcasters and other brands, including Amazon, are signing.

Theirs is one of the biggest single investments in sporting history, while the valuation of CFG puts the group ahead of the Brooklyn Nets basketball team, who were recently taken over by Joe Tsai. He is the co-founder of Alibaba, which is essentially China’s version of Amazon, and as such he is able to pump $2.35 billion into an NBA franchise and have change for a bag of chips on the way home.

Here is the list of the most valuable sports businesses in the world, with all valuations translated into dollars.

World’s Most Valuable Sports Teams in 2019

As you can see, sport’s own version of the rich list is dominated by teams from the USA across the NBA and NFL.

But football gets a look in, with City dwarfing United and Real Madrid and Barcelona battling it out for fourth spot.

Bragging Rights….But At What Cost? 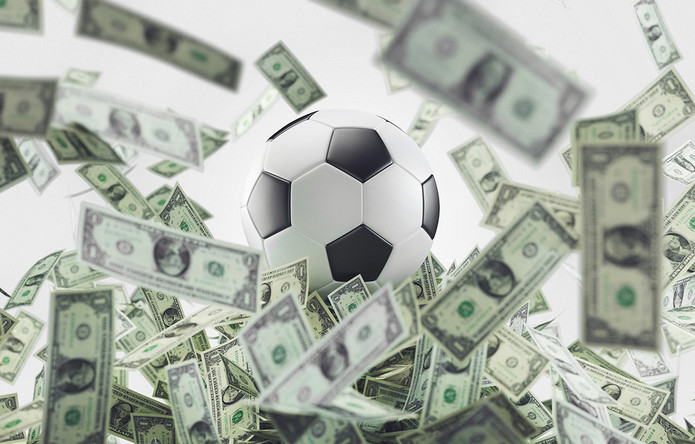 For years now Manchester City have dominated United on the pitch, and now they are doing likewise on the spreadsheets too.

The club revealed their annual turnover for the 2018/19 season was an extraordinary £535.2 million – the eleventh year in a row that they had achieved growth.

They haven’t actually overtaken United as the single most valuable team in English football, because the valuation of CFG also includes New York FC and their other franchises around the world. But clearly, that will be their next aim, and it looks achievable given United’s fall from grace.

As if they needed some extra cash, payments on their £45 million a year kit deal with Puma will kick in as of this season’s profit and loss account.

However, it’s not all golden for the club from a financial perspective, with investigations both into their transfer policy and breaches of Financial Fair Play hitting the headlines in recent months.

At the time of writing, the Court of Arbitration for Sport (CAS) has just thrown out their appeal against a UEFA probe, who are threatening to punish them with fines, points deductions or even expulsion from the Champions League for continued financial mismanagement.

The charges were brought after whistleblowing from the German firm Der Spiegel, who leaked internal correspondence suggesting that FFP violations had been made.

Previous Post: « Sports Stars Over 40: Golden Oldies That Can Teach Our Young Sporting Stars a Thing or Two
Next Post: The Oldest Ever Olympic Gold Medallists »