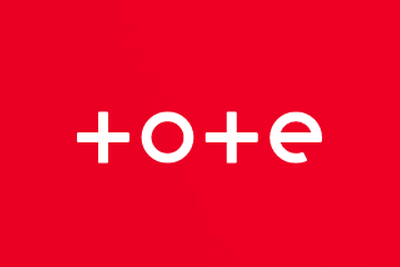 For more than two decades, the Tote’s ‘Ten to Follow’ was an extremely popular game with punters and racing fans that gave them a chance to win some really handsome cash prizes.

But as the brand fell into its lengthy demise, so too did the flagship competition – much to the chagrin of its regular players.

Well, there’s some good news at hand: to compliment the rejuvenation of the Tote following the recent takeover from the UK Tote Group, it has been revealed that the Ten To Follow competition will also return as early as November and for the duration of the jumps campaign.

This is the first major move that the UK Tote Group has made since taking over the brand, and it’s a move that will surely reignite the interest of punters who might have drifted away from pool betting in the past few years.

“Last year, we heard a clear message that people would love to see the return of Tote Ten to Follow.

“We have been delighted by the positive response from racing fans to the return of Tote Ten to Follow in a new modern format.

“With £250,000 of guaranteed monthly and season-long prizes to play for, we hope the new Tote Ten to Follow will be as popular as before.”

Ten to Follow will return as of November 30, and run all the way to the final jumps meeting of the campaign at Sandown on April 25.

Ten to Follow is essentially the fantasy football equivalent in horse racing.

The idea is to pick a ten-horse stable that accumulates more points than any other. Your horses earn points for winning or placing in selected races, and these are totted up to find the monthly and seasonal champion.

The race grade determines how many points are available, as follows:

As you can probably imagine, there’s plenty of strategy that goes into selecting a winning team.

In addition to the points system already outlined, there are 15 bonus races during the season, with the winner picking up 25 points and the runner-up 12 points. The bonus races are:

In addition, the bonus races earn extra points based on a hypothetical £1 each way bet on the Tote. So, say a horse called Three-Legged Nag wins the Cheltenham Gold Cup. They would win 50 points (25 for a Grade 1 win, 25 for winning a bonus race), plus an additional point allocation based on their Tote odds.

How Much Can I Win?

As mentioned, there are monthly prizes and a giant season-long payout, with prizes determined on an incremental basis.

The size of the prize pot is also determined by the number of players, but using the standard template for minimum prizes, the season-long champion will pick up 70% of the pool, which will be a minimum of £175,000.

There are four monthly payouts for the best performing stable in that calendar month, with each earning a handy £10,000.

How Much Does it Cost? 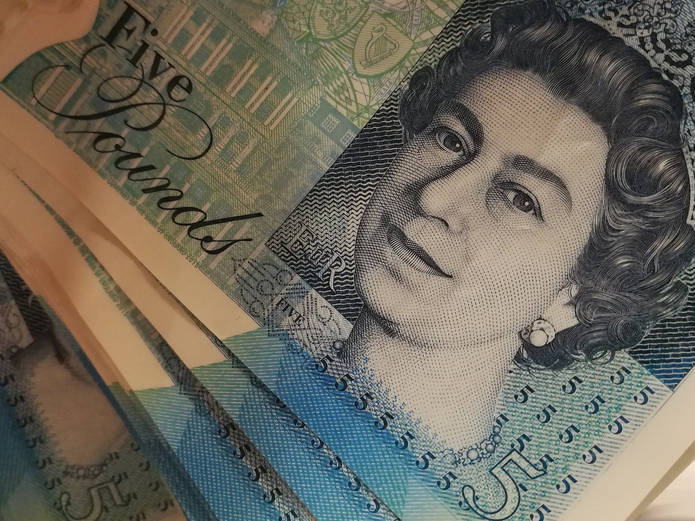 First things first, you may be interested to note that there will be a free-to-play version of the game, and that will feature a £10,000 first prize.

But if you want to dive into the cash game, your ten-horse stable will cost £5 to enter, and you can of course enter multiple stables if you wish.

For now, however, Ten to Follow is only available to UK residents.

How Do I Enter? 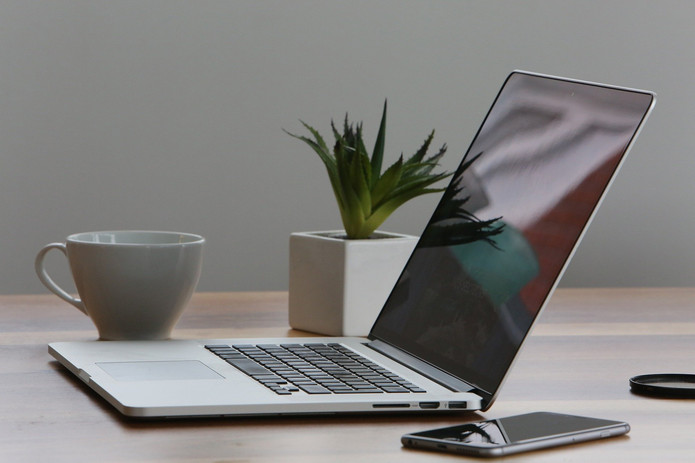 Up until late November, the Tote are taking expressions of interest prior to an official entry channel becoming available – you can do this by via their website. Enter by November 18 and you could win two tickets to Gold Cup at the Cheltenham Festival in 2020.

You can also see a full A-Z list of the horses that are eligible for selection at that link, and when the official registrations page has been launched, just head to the Ten to Follow page of the Tote’s website to pick your stable and make your entry.

The Racing Post will publish a fully updated leaderboard on a periodic basis as well as lists of the 500+ plus horses that can be selected for your team.

Previous Post: « Sport’s Worst Ever Excuses: Part 2
Next Post: Supreme Horse Racing Club: Who are They, and Why Have they Been Banned from Owning Horses? »