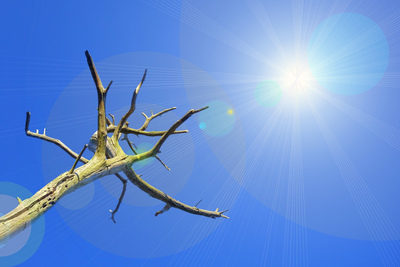 For many things in life, there are the believers and the sceptics.

Whether you believe in the ravages of climate change or not, the fact is that the average yearly temperatures in all of the main cricket playing countries are on the rise. That is indisputable.

Such is the increase in temperatures in some nations, sporting contests are being affected by the need to protect the welfare of the athletes and horses involved – be it from the heat or a range of related factors.

One of the most prominent sporting fixtures annually is the Boxing Day test match, which takes place in southern hemisphere countries around the world.

And global warming is becoming a major factor in potentially derailing this classic cricketing tradition. 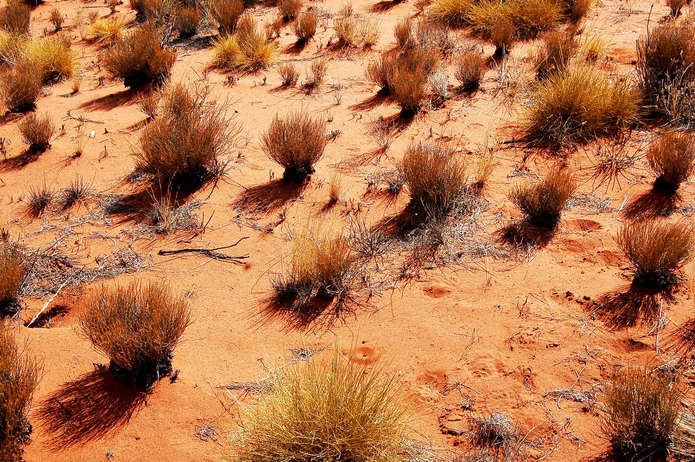 One of the countries where the Boxing Day test is an annual pilgrimage is in Australia, where the Aussies take on a range of high quality opponents including – during Ashes years – England.

But this classic sporting warfare could be in danger according to a report from the Monash Climate Change Communication Research Hub, which has found that climate change has already impacted upon sport in the country.

The investigation revealed that matches at all levels are being cancelled due to extreme heat and related events, such as the major bushfires which caused the abandonment of a Big Bash match in Canberra due to the dangers of smoke inhalation.

In Sydney, smoke levels saw eleven times above the norm experienced, which not only impacts upon physical health but also visibility – a major problem for players and match officials, and hardly proving to be a party for spectators either. Paramedics have already been called to more than one game in the city.

According to ICC regulations, officials can stop play due to smoke in much the same way they can for rain or the threat of lighting – a power that could be called upon in the Australia vs New Zealand test of January 3.

Meanwhile Melbourne, a regular host of the Boxing Day test at the legendary MCG stadium, is one of the cities most likely to be impacted by the climate crisis.

The state capital of Victoria witnessed New Zealand, who toured Australia at the tail-end of 2019, play a warm-up game in the area. The first day of that fixture was cancelled when temperatures reached 43.5°C.

As Australian temperatures continue to soar, New Zealand have cancelled a day’s play against Victoria with Tom Latham likening the weather to standing under a heat-pump! #AUSvNZ https://t.co/NJi235k4h4

The report also reveals that some parts of the country have witnessed average daytime temperatures in December and January increase by as much as 2.7°C in the past four decades, with nearly six more January days on average recording temperatures of 38°C or hotter than in 1980.

To conclude, the investigation found that if climate change cannot be halted, players and spectators at the Boxing Day test will be exposed to levels of heat never experienced before.

In an Ashes test match back in January 2018, England captain Joe Root was hospitalised with severe dehydration amid temperatures of 42°C, and that led former Aussie player Dean Jones to say that normal workplace regulations should apply in such situations with games called off where the mercury peaks too high.

The science backs up the argument too, with extreme heat ‘disrupting’ the body’s normal thermoregulation to cause muscle cramps – which can lead to tears and strains, while profuse sweating can lead to dehydration and fatigue.

In 2019 alone, two of the test cricket playing nations have experienced their hottest ever day, with Australia breaking its own average temperature twice in the space of 24 hours.

In the Middle of the Night 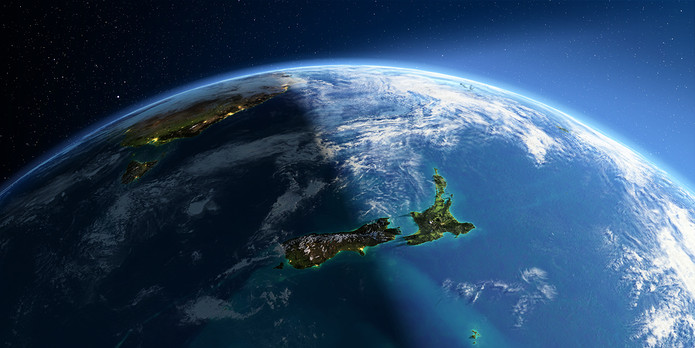 In the past couple of years the ICC has been trialling the concept of day/night test matches, primarily as a way of increasing attendances by letting in punters after school or work at a reduced rate.

But now, the format may have to be rolled out in the hottest countries of the world simply as a necessity.

The Monash report suggests this is an option that may solve one problem while causing others. ‘Moving the event isn’t the only option, but alternatives come with their own risks. Because radiant heat is a significant factor in heat stress, night Tests could lower the heat stress risk to players and others, but there may be logistical, cultural or safety challenges involved in this.’

Cricket Australia has acknowledged the investigation and reaffirmed its commitment to ‘players’ and officials’ health at all levels of cricket’, while noting a need to address the impact of climate change.

However, the maintained that they want cricket to be played on December 26 ‘for many years to come’.

The environmental impacts are clear for all to see, with cricket clubs at all levels using tonnes of water each and every week to prepare pitches and ensure they remain free from cracks and wearing that can prove to be incredibly dangerous to the players.

Previous Post: « Racism in Football: Does the UEFA Protocol Go Far Enough as a Punishment?
Next Post: Great Sporting Stars Who Never Gave Up »