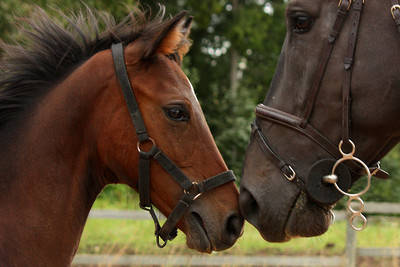 It’s almost as if they wanted to create the perfect genetic blueprint of a racehorse….

When the owners of the incredible Winx decided to retire her from racing, she was sent off to her idyllic stables and yard to enjoy the next chapter of her life: motherhood.

And that ownership team of Richard Treweeke, Debbie Kepitis and Peter and Patty Tighe left no stone unturned in ensuring their star birthed a foal with the best possible chance of success.

So a trusted old hand in the stud game, I Am Invincible, was pressed into action. It costs a cool £129,000 to allow this breeding stallion to get jiggy with one of your mares, but with good reason: he recently entered the record books as the most successful sire in Australian history, fathering more stakes winners in a single season than any other horse.

Winx is scheduled to give birth in the spring of 2020, so it will be a while before we see her progeny out on the track.

But unsurprisingly, her owners have already confirmed that they plan to keep hold of the offspring ahead of what we can only presume will be a very good racing career.

Those connections released a statement confirming the news.

“We, the Winx ownership group are delighted to confirm that Winx is expecting her first foal in spring 2020,” it read.

“We are very excited about this next stage of her career. Hopefully she will be blessed with good luck and good health through the balance of her pregnancy delivering a happy and healthy first foal by I Am Invincible.

“He is a fantastic stallion and we are very grateful to the Mitchell Family and all of the team at Yarraman Park for their assistance through the breeding season.”

A Champion in the Making 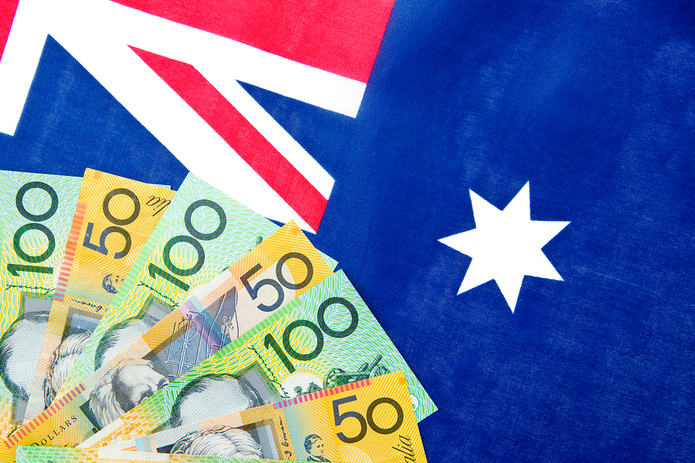 The most successful horse in Australian racing, Winx was retired in April 2019 after a winning streak of an credible 33 races dating back to May 2015.

All told, she won 37 of her 43 starts with 25 of those being Group 1 triumphs; confirmation of her brilliance. The not-inconsiderable haul of 26 million Australian dollars in prize money helps, too.

Not only that, Winx was incredibly versatile – that increases the range of options available to her offspring in terms of sprinting or chasing. She won at every length from six to eleven furlongs, earning her a number of accolades including the best turf horse in the world back in 2018.

The only horse in history to win the Cox Plate four times, Winx also enjoyed a hat-trick in the Queen Elizabeth Stakes, the George Main Stakes and the Warwick Stakes – since renamed the Winx Stakes in her honour.

What made Winx so special is that while she didn’t have a particular long stride pattern compared to many of her rivals, she was able to take an average of 14 strides every five seconds, compared to the 12 of her competitors. It is that genetic freakery that could help to make her progeny an unstoppable force.

Already inducted into the Australian racing Hall of Fame, the only regret of hose racing fans around the world is that they didn’t get to see her in action internationally.

Invincible by Name and by Nature

With a sire like Invincible Spirit, it was always likely that I Am Invincible would have some outstanding DNA to pass on.

The former was a Haydock Sprint Cup and Duke of York Stakes winner in his short racing career, before going on to sire the likes of July Cup winners Fleeting Spirit and Mayson, Prix du Jockey Club champion Lawman and Irish 2,000 Guineas victor Kingman.

I Am Invincible Pedigree

Go back even further into the family tree and outstanding names like Danzig, Northern Dancer and Artaius stand out.

So it is something of a surprise that I Am Invincible had a pretty mediocre record on the track, ironically, but he has certainly found his calling since turning to stud work following retirement in 2009.

Punters met be familiar with one of his progeny straight off the bat. Houtzen finished less than a length shy of winner Battaash in the King George Qatar Stakes in the summer, and he’s enjoyed plenty of success in his native Australia too.

Viddora is a Group 1 winner of the Cramer Moir Stakes at Moonee Valley as well as at the Aussie Ascot in the Crown Perth-Winterbottom Stakes.

Invicibella is another with multiple big victories, including the Group 1 Tattersall’s Tiara an the second-tier Ripper Stakes and Blazer Stakes.

Wishful Thinker is a two-time Class 1 winner in Hong Kong, while Oohood was multiple finisher in the places before finally taking the spoils in a Group 1 renewal in the Darley Flight Stakes at Randwick.

In short, everything I Am Invincible has his DNA in seems to be an absolute monster on the track. Add in Winx’s exceptional qualities and the racing world has to be put on red alert for the birth of their foal in 2020.

Previous Post: « Royal Ascot 2020 Prize Money Increase: Where Does it Rank in Horse Racing’s Rich List?
Next Post: Mistaken Identity in Horse Racing: How it Can Happen and Where Your Bet Stands »