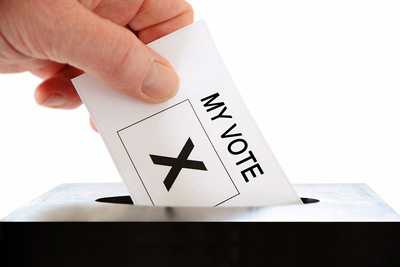 From general elections in the UK to the presidential race in the US, the bookmakers have a tough task in understanding public sentiment and using it to price up the various political markets that are available.

It’s not like trading a football match or a horse race, where the factors leading up to the start are tangible, quantifiable and largely static.

In politics, the picture is changing all the time, and also the books don’t really have any material on voting intention to work with other than the polls, which history has shown have a habit of being completely wide of the mark.

All of which leads to egg on faces in the case of the most popular political betting markets, and since the start of 2015 alone the bookmakers have lost out by being completely unable to calculate their probabilities correctly.

So, if you are planning a bet on politics, don’t be swayed by the bookies’ odds….as these five calamities confirm.

Back in 2015 it was David Cameron and Ed Miliband that went toe to toe, with the former dogged by sordid allegations of his antics with a pig while at university and the latter similarly plagued by pork with his inability to eat a bacon sandwich like a normal human being.

The polls suggested that this hapless duo could not be separated, with a Populous survey taken the day before the ballot boxes opened suggesting the election could finish in an incredible tie.

The bookies listened, and no matter what happened during the polls they were comfortable that no majority would be won – making a hung parliament as short as 1/12 in their prices.

It was a decision that would set the tone for two years of odds-making incompetency to come as the Conservatives cantered to victory.

The Tories won 330 seats – a swing of more than 50 with Labour, to see them secure a working majority in the Commons.

Miliband resigned as Labour leader immediately, while the bookies licked their wounds after pricing a Conservative majority as wide as 12/1. 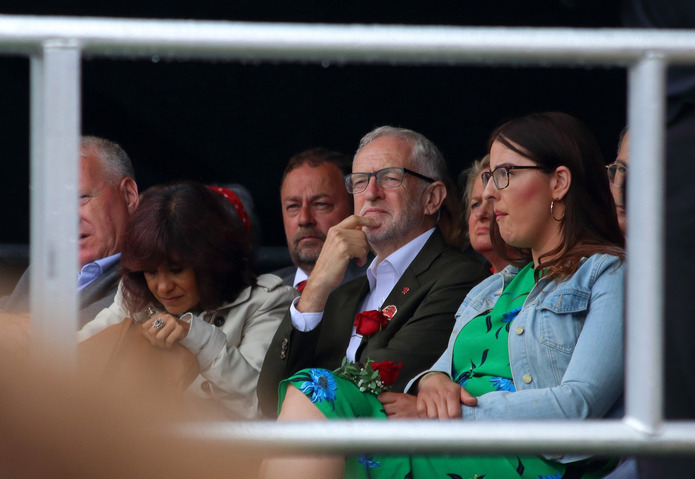 With Miliband falling on his sword, Labour needed to appoint a leader to take them into the next four years prior to the scheduled election in 2019.

The bookies quickly installed Andy Burnham and Yvette Cooper as favourites, simply because they were so well respected within the party.

The rank outsider was Jeremy Corbyn, an older candidate with socialist, almost Marxist principles. He only just scraped enough nominations to stand, as Labour chiefs felt they needed to have a more diverse range of candidates.

Starting out as a 100/1 no-hoper, Corbyn slowly began to mobilise left-leaning members of the party, and with a huge number of students signing up just to vote for him, Corbyn was soon an odds-on favourite. 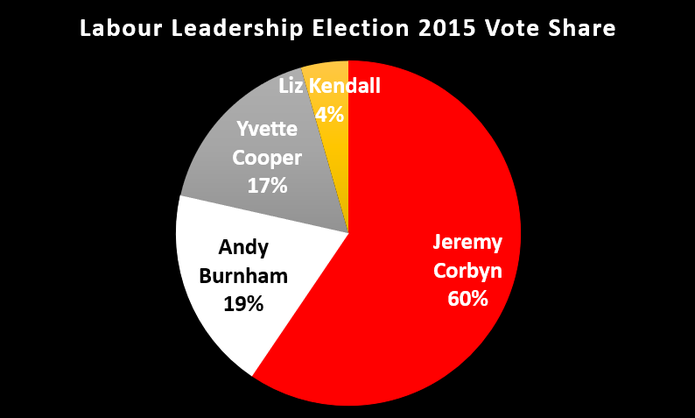 In the end, he won 59.5% of the vote to secure a comfortable win, and leaving those who managed to back him at 100s to celebrate royally. 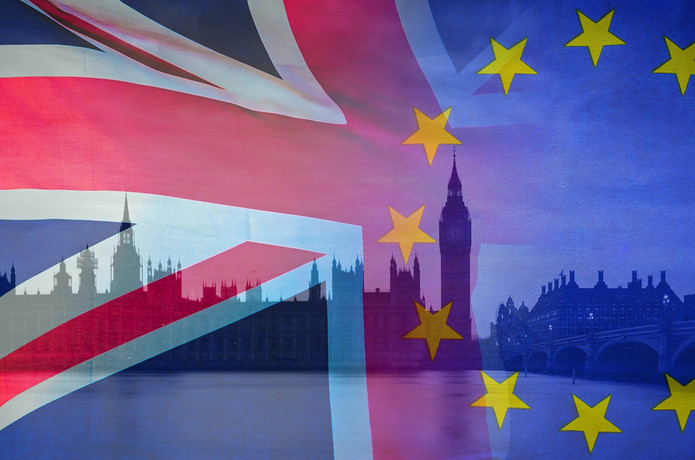 When David Cameron won the 2015 election with a majority, he was able to keep a manifesto pledge that he would put the UK’s membership of the European Union to a vote.

It was a simple question but one that drew a rather complicated response: in the end, the ‘Leave’ vote took just 52% of the poll but that was enough to start the ball rolling on the UK’s withdrawal from the EU….a process that is still going on to this day.

The bookies, once more, made a faux pas of their odds, making Remain a 1/4 favourite.

They weren’t helped by a low voter turnout of just 72%, with the narrative being that many people simply didn’t head to the polls because they did not see the Leave side getting more than half of the votes cast.

But they did, and the bookmakers were left to rue another odds-against defeat – this time at a price of 3/1. 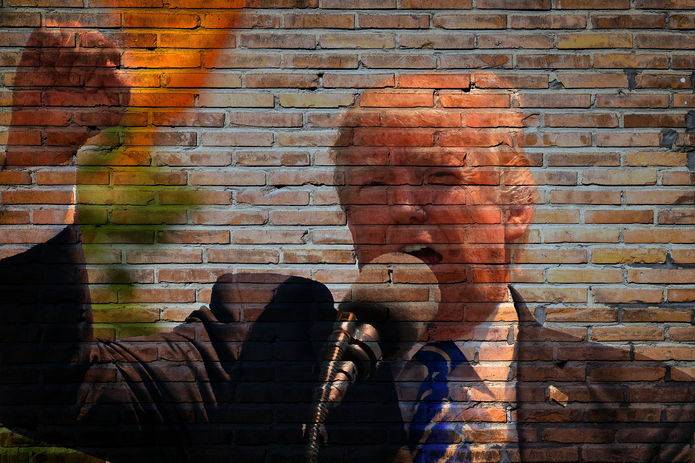 One of the biggest political shocks of all time saw the business mogul Donald Trump bluster his way into the White House, and leave punters sensing the upset victory counting their cash on the 9/2 underdog.

It was a confusing election for most on the outside, with Hillary Clinton, the Democrat candidate set to replace Barack Obama as the President, falling foul of an FBI investigation into a private mail server she had used during campaigning.

Trump was not without controversies of his own, but he never attempted to cover them up and simply declared ‘fake news’ whenever somebody challenged him.

Bizarrely, Clinton won 2.7 million more votes than Trump at the polls, but the Republican won the majority of his in the Electoral College and was thus able to win the election despite losing the popular vote.

Famously, Paddy Power had already paid out on a Clinton victory – costing them a reported $1.2 million in unnecessary losses. 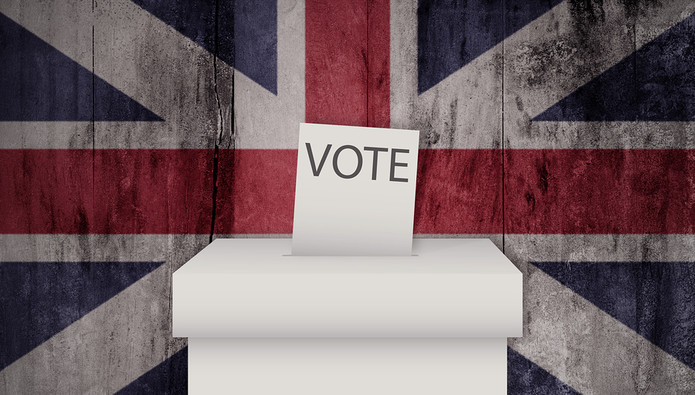 Completely misreading the will of the people, former Prime Minister Theresa May called a general election in 2017 to get a mandate from voters to force through her Brexit withdrawal plan.

Unfortunately, a large swathe of voters were not convinced, and the Tories lost the 17-seat majority that the party previously held in the Commons.

May went cap in hand to the DUP, forming an uneasy coalition to remain in power, but it was not enough for her to keep her job.

The bookies would have been fuming too: they had priced a hung parliament at 7/1 in the fifth major balls-up they had made in their political betting markets in the space of just two years.

Previous Post: « Mistaken Identity in Horse Racing: How it Can Happen and Where Your Bet Stands
Next Post: Will Pep Guardiola Walk Away from Manchester City After the 2019/20 Season? »