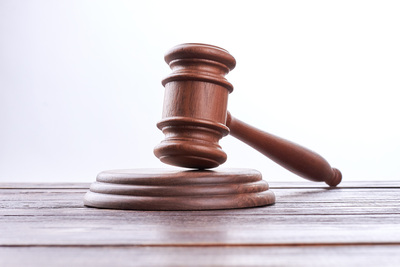 It was a report two years in the making.

Finally, the BHA’s forensic analysis of the bloodstock industry has been published and made available to read, and the results have been damning of a trade in which a minority are threatening the very integrity of thoroughbred sales.

While the investigation found that the ‘vast majority’ of buyers and sellers act with integrity, there have been a number of ‘bad apples’ identified who are engaging in ‘unlawful’ and ‘unethical’ practices.

Some issues can lead to a lack of trust in the system, while the perception of those outside of the bloodstock game could be permanently scarred unless those who are acting in such a way are barred from the industry.

Justin Felice, who headed up the research findings that were published in the Bloodstock Report, concluded that: “We have found clear and compelling evidence of widespread instances of breaches of agency and fiduciary duties….which in certain circumstances also constitute potential criminal offences, including under one or more of the Bribery Act 2010, the Fraud Act 2006 and the Criminal Law Act 1977.

“There are also concerns that certain alleged practices could constitute money laundering and/or tax fraud offences.” 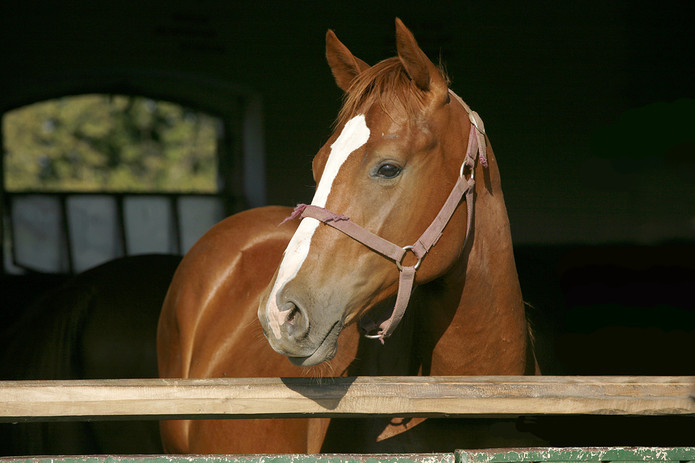 As you may know, thoroughbred horses are bred purely to be sent into action as racehorses – whether that be as a sprinter, a chaser or a stayer.

They are known as ‘hot blooded’ horses, and that is where the bloodstock phrase came from.

The buying and selling of thoroughbred horses typically takes place at bloodstock sales held by the leading firms such as Goffs and Tattersalls, with buyers from all around the world looking for the next big thing or a breeding mare to help create a new generation of stars.

Just some horses that have been purchased at a bloodstock event include Kauto Star, Sprinter Sacre, Many Clouds and Altior.

Why Was the Bloodstock Report Commissioned?

There were increasing worries that the process of bloodstock trading was being used unethically or fraudulently by some, and the BHA set about commissioning a report back in June 2017 that would be the first major investigation for decades.

The vulnerabilities of the bloodstock process had led to concerns that the lifeblood of racing – owner investment – would be affected if new buyers could not be attracted to a ‘scam’ market.

Felice, who is a retired police officer, was selected to lead the report, with research and studies undertaken in 2018 and ’19.

He brought together an investigative team who went and interviewed more than 70 people with a direct connection to racing and the bloodstock industry, including buyers and sellers, breeders, owners, trainers and more.

The report was released to the BHA’s board in July 2019, and the findings were shared later in the year.

You can read the report in full by clicking here.

What Does the Bloodstock Report Say? 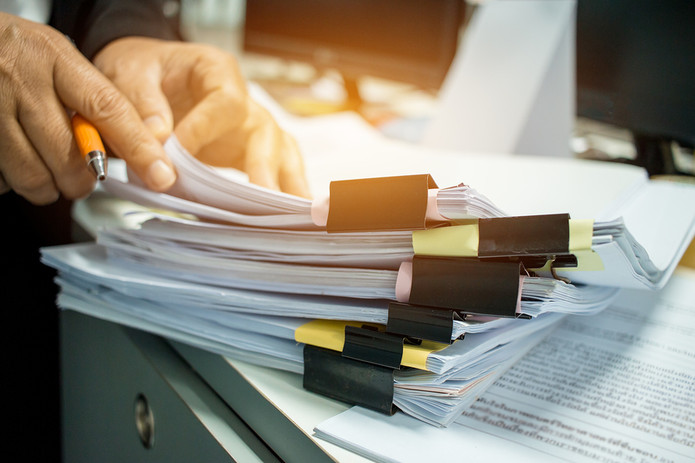 The 83-page document reveals that the bloodstock industry is, for the most part, a ‘safe’ environment in which thoroughbreds can be purchased and sold with integrity and complete peace of mind.

However, there are ‘unscrupulous’ individuals within that have been identified as repeat offenders when it comes to unethical practices. They, the report finds, are in danger of damaging the reputation of the bloodstock industry.

The interviewees revealed that many of them had fallen foul of said individuals, with four main practises highlighted: (secret) profiteering, ‘luck money’, bidding up and dual representation.

These are all unethical and, in some cases, unlawful.

The report identified a number of examples of such behaviour, with an example of a simple bloodstock transaction given. In it, the buyer tells an intermediary agent they are willing to pay £200,000 for a horse even though the vendor only wants a market value of £100,000.

An agreement is made with the vendor in which bidding is allowed to reach £175,000. The agent, in addition to their standard commission of 5%, picks up a secret sum of £37,500, while the vendor also picks up a £37,500 payday on that extra money paid.

One of the main issues in the industry has been an absence of a formal code of conduct, which would give aggrieved parties an opportunity to make a complaint and fight back against such activity.

That was one of eight recommendations that the report has brought to light, including the headline-making revelation that they believe the BHA should take on formal regulation duties of bloodstock.

One of the recommendations has already been observed. The Bloodstock Industry Forum (BIF) features a panel of experts including representatives from the Federation of Bloodstock Agents, Tattersalls, Goffs, the Racehorse Owners Association, the National Trainers Federation, the Thoroughbred Breeders’ Association and more.

They will meet periodically to discuss industry issues and ensure that unscrupulous practices are identified and stamped out.

All bloodstock agents will need to be licensed and approved to act, should another of the BHA’s recommendations be carried out, and there is absolutely no reason why that wouldn’t be enacted to bring bloodstock into line with other aspects of racing.

The Bloodstock Report was necessary, damning and rather condemning of certain aspects of the trade, although on the whole the industry has been praised for its integrity and commitment to ethical behaviour.

Previous Post: « Women in Darts: Fallon Sherrock Makes Darting History at the PDC World Championship
Next Post: Racism in Football: Does the UEFA Protocol Go Far Enough as a Punishment? »