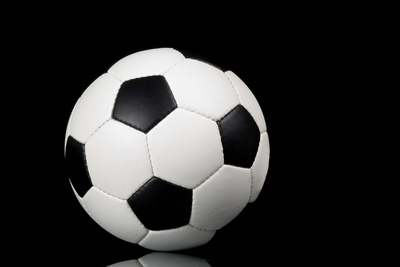 In 2019, there has been plenty of brilliance for football fans to admire all around the globe.

But it’s a year in which racism has returned to the top of the agenda too.

There will be many that argue that the racists have never left football – they just didn’t have the guts to spew their rhetoric out on the terraces.

However, the past year has seen an alarming rise of racists incidents occurring at all levels of the game, and the fear is we are heading back towards the dark ages of a mindless minority ruining the sport for the right-minded majority.

It’s happening in the stands – as evidenced by the ‘monkey’ chants aimed at Antonio Rudiger in Chelsea’s win over Tottenham, and in previous episodes involving Raheem Sterling, Jesse Lingard and Fred.

And the issue is compounded when a pundit, in this case Gary Neville, launches into an impassioned speech against racism – pointing the finger at Boris Johnson and the Labour Party, of whom accusations of racist behaviour are fair game – only to be shut down by a Sky Sports presenter more concerned with saving his job than engaging in such important discourse.

Football has a racism problem, and one of the major obstacles in combating it is that people of all creeds, colours and ages seem to not want to talk about it. 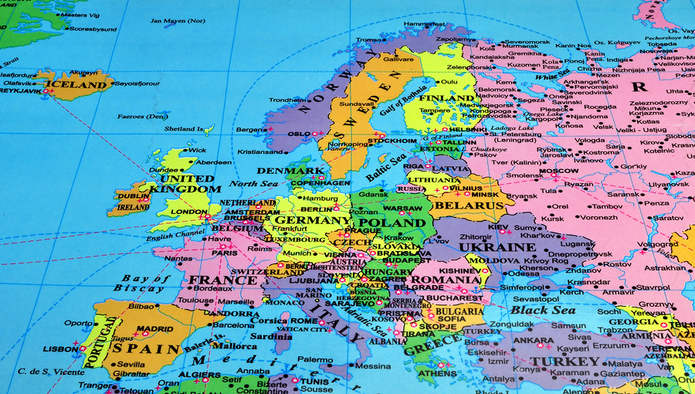 It’s pointless highlighting all of the times where there have been racist incidents in football in the past year: it would take too long, and ultimately you are only giving these mindless imbeciles the oxygen they crave.

More alarming is the response of the footballing governors who should be taking more appropriate action to stamp racism out of the game.

There are arrests of course and lip service paid, but is a lifetime ban from a football stadium really an adequate punishment? If it is, can we describe it as a deterrent? Would a heavy fine stop people engaging in such acts?

The problem, it seems, is that society is inherently and unconsciously racist – it only takes one or two idiots to make the narrative audible to tens of thousands and, when reported in the media, millions.

Unfortunately, imitation is the sincerest form of flattery….

You only have to look overseas to see the depth of the problem. One Italian newspaper led with the headline ‘Black Friday’ in a story about racist abuse aimed at Romelu Lukaku and Chris Smalling, while after a Cagliari vs Inter Milan match was marred by racism the Italian FA punished the Cagliari fans from throwing bottles onto the pitch but NOT for their monkey chants.

Other incidents have been reported in France and Spain this season, to prove that this is not a problem exclusive to certain European countries.

When Bulgaria supporters racially abused England players during a Euro 2020 qualifier, Gareth Southgate used UEFA’s three-step protocol to twice take his squad from the field. He could have asked for an abandonment when the chants and the Nazi salutes didn’t stop, but instead figured that hammering the hosts 6-0 was somehow embarrassment enough for them.

Bulgaria’s punishment? A one-match ban, in essence, in which one competitive game has to be played behind closed doors. UEFA also decided to fine them £65,000 – yes, that’s a £65,000 fine against a WHOLE COUNTRY, not a single individual.

What is the UEFA Three-Step Protocol?

UEFA introduced their three-step protocol in 2009, believing it would somehow be a deterrent to racism inside football grounds.

As the name suggests, it has three steps:

It’s a framework of sorts, but we really do have to question its effectiveness. Does a racist idiot care if a football match is abandoned? What if they don’t even like football at all, and have just gone along to make a nuisance of themselves, as was common in the 1970s and 80s?

Self-Policing the Only Way Forward 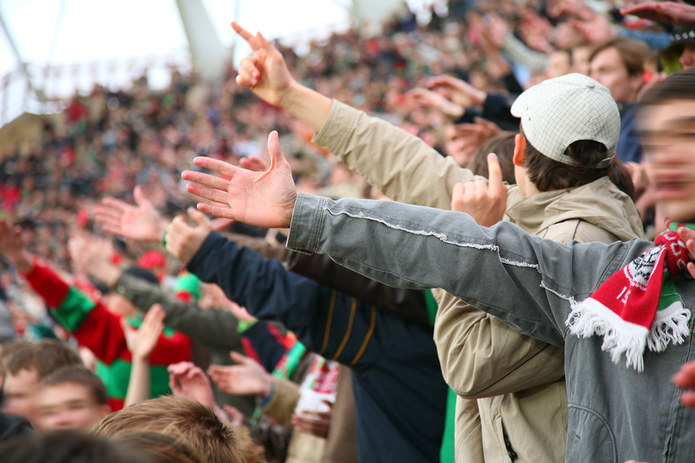 With a 66% increase in hate crimes at football reported in 2019, this is a problem that is going to get worse before it gets better.

When intellectuals and university professors suggest that football fans, i.e. a large group of people, behave in a way that reflects society as a whole, they are correct. But they don’t offer any solutions to the problem.

This is individuals acting out there normally repressed hatred in an environment where dishing out racist abuse is becoming ‘accepted’ or even the norm again: presumably, these people aren’t making monkey noises in their workplace or around the dinner table.

Punishing the club involved is not a suitable deterrent – how does that penalise the individual(s)? It does not, and it only serves to punish the fans who behave themselves and actually care about the providence of their chosen team.

Until an environment in which self-policing becomes the standard is achieved, racism in football will not be ironed out. Supporters shouldn’t be fearful of reporting racist ‘fans’ to the authorities, whether they sit in the same row as them or not.

Played out against the backdrop of Brexit, a political maelstrom in which immigration and national sovereignty were the two key factors in voting, the token efforts of the FA and UEFA simply do not go far enough in stamping out the problem.

Listen to black players, supporters’ groups and law enforcement officials, create a no-tolerance policy where fans are encouraged to report discriminatory behaviour, and bring in proper and fit punishments that act as a significant deterrent to individuals – it’s the only way this disgusting matter, which is provably on the increase, can be defeated.

Previous Post: « Horse Racing Bloodstock: Why the ‘Unlawful’ and ‘Unethical’ Industry Needs a Shake Up
Next Post: Could Climate Change Bring An End to the Classic Boxing Day Cricket Test Match? »