The thing in life, and especially sport, is that a pat on the back is just a few inches from becoming a kick up the backside.

Given all he has achieved at Manchester City, domestically anyway, it’s a surprise that rumours are circulating that Pep Guardiola may be considering a future away from the club.

You can see his frustration. When he first landed in Manchester back in 2016, the Spaniard was revered for his tactical nous and attacking mindset, and in his second season the Citizens broke all sorts of records as they landed the Premier League title.

More silverware has followed since, but the 2019/20 campaign – so far at least – has been something of a nadir.

Hopes of defending their Premier League crown have all but faded, while success in the Champions League has avoided Pep and his team throughout his tenure in Lancashire. Perhaps lifting that elusive trophy could be the only thing that keeps him in the job – by choice or by the design of others.

The rumour mill is in overdrive: will Pep Guardiola walk away from Manchester City in the summer?

A Clause for Concern 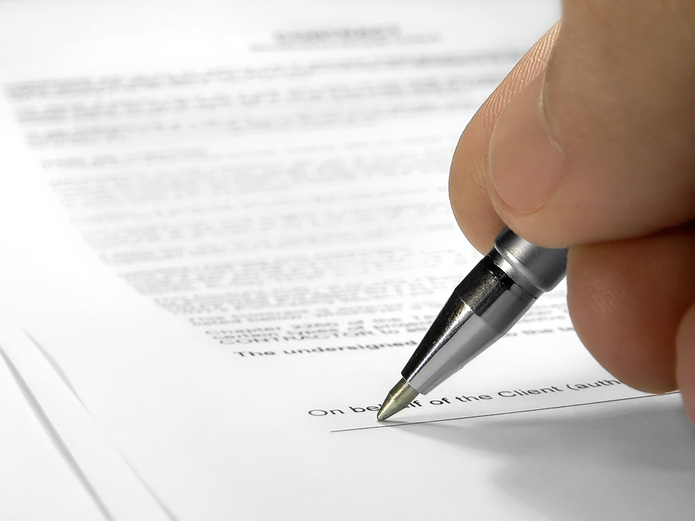 We know by now to take paper talk and media speculation with a pinch of salt.

But plenty of sources have been reporting on a unique ‘break clause’ in his Manchester City contract, which he only signed in 2018.

And that smallprint could see him walk away from the club at the end of this season, despite the contract as a whole running through until 2021.

It has been reported by the Daily Mail, among others, that the clause will be triggered if he meets certain undisclosed conditions.

When questioned by Sky Sports, Pep himself said:

“No, it is not true. I spoke about that one week ago, about my intentions with the club.”

But if the clause is there, then it is there for a reason.

The noted Spanish football writer, Guillem Balague, penned a column for the BBC in which he claimed ‘he [Guardiola] is more obsessed and determined than ever,’ suggesting that his focus on Premier League dominance has returned in the wake of the revolution at Liverpool.

But there are undoubtedly issues at play. Pep hates VAR – a European-wide problem, and has been very vocal about it. Maybe that could force him to have more time away from the game.

There are rumours with fallouts with some of his players too, and interestingly none of his squad attended the club’s traditional Christmas party in 2019.

The final nail in the coffin was the Spaniard’s assertion that City cannot compete with the best teams in Europe, even putting their Manchester rivals United in that category.

The press continue to suggest that City are planning for life without him, with former Tottenham boss Mauricio Pochettino sounded out about a possible return to English football.

To Reign in Spain 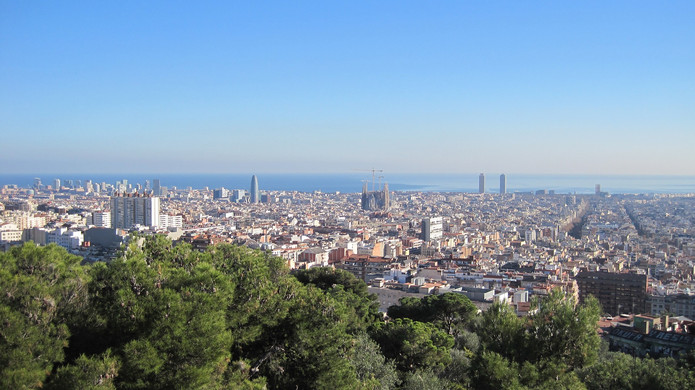 What would Pep’s next challenge be? Is there a carrot out there for him to move on?

At 48, he isn’t yet thinking about money-spinning offers in the MLS or China, and you suspect that any plans for a move into international management would be put o hold until more club-based glory has been experienced.

Of course, the Spaniard has already won league titles in his native land with Barcelona, in Germany with Bayern Munich and in England with City. Could he eye completing the big five in Italy and France?

A move to a French club would be a huge longshot – PSG the only outfit with even a remote chance of attracting him over, while in Italy finding the right club would be key. He would tactically overhaul Juventus, and that might be enough to put off both parties. The likes of Inter Milan and Napoli are potential options, but neither quite has the profile we would associate with him.

Pep’s frustrations are fairly unique to the English game, in that he is becoming notably more frustrated by teams who sit deep against him to prevent his attacking players from finding pockets of space. Serie A is a notable defensive league, with lots of lateral passing and a slower tempo, and while Guardiola would relish the challenges available they might not be quite right for him.

It has been well documented that Guardiola’s wife Cristina has never joined her husband in Manchester, instead opting to remain in the family home in Barcelona.

It has often been suggested that the 48-year-old would at some point return to Catalonia, and given that Barca have only won the Champions League once in eight years now would be the perfect time for him to try and reassert their continental dominance – especially as the likes of Messi, Suarez and Busquets reach the autumn of their careers and a rebuild is necessary.

And the man himself hardly countered the speculation, telling Marca in the summer that ‘I will return to Barcelona to live, sooner or later.’

All of the signs suggest that Pep’s time at Manchester City could be coming to a close, and if Barca dispense with the services of Ernesto Valverde a return to his spiritual and literal home seems the most likely destination.

Previous Post: « Five Times the Bookies Got Politics So Badly Wrong
Next Post: Red Bull Gives You Wings: Are Brand-Led Clubs Set to Take Over the World of Football? »