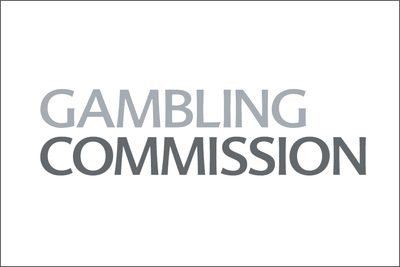 It is essential that in an industry where vulnerable young people need to be protected, organisations like the UK Gambling Commission are doing their bit to keep the betting game safe and enjoyable for all.

That’s why they impose some of the most stringent regulations possible on betting brands that wish to operate on UK soil, be it on the high street, online or actually on racecourse premises during a meeting.

One of their techniques for upholding high standards is the use of ‘mystery shopper’ style investigations, in which they task an underage individual with placing bets at a variety of bookies.

One such study that took place at the Royal Ascot meeting last year revealed that nearly half of all bookmakers (seven of seventeen to be precise) who were frequented by an underaged youth readily accepted a £5 wager.

That is an alarming statistic, certainly, and breaches of the law and best practices such as ‘Think 21’ are treated with zero tolerance by the Gambling Commission.

Indeed, they continue to meter out some rather hefty penalties to the ‘guilty’ parties, including licence suspensions and complete revocation to eye-watering fines.

That Royal Ascot ‘test’ resulted in seven on-course bookmakers receiving substantial fines – as much as £7,000 in one instance.

On-course bookies are the lifeblood of horse racing, and in the wake of increasing competition both online and on the high street – helping to squeeze odds and contract the market, many of these often small, family-run businesses are facing increasingly tough trading conditions.

That’s not to let them off with just a smacked bottom for serving underage customers – not a bit of it, just that the punishment should perhaps fit the crime. That £7,000 fine is equivalent to a couple of months’ worth of trading for some bookies.

The fines handed out as part of the Ascot investigation equate to 2.5% of the bookies’ annual gross gambling yield, which is essentially the pot of money they have left after paying out on winning bets but before other expenses have been calculated.

Many of the fined bookmakers have appealed their penalty, while the director of the Federation of Racecourse Bookmakers, Robin Grossmith, has offered his support to the individuals in question.

“We’re very hot on this. The penalties imposed on the bookmakers so far seem very harsh and disproportionate to the offence,” he said. “They all accept they have done wrong, but the fines seem disproportionate.”

“There are fines of £7,000 and £5,000. That sort of penalty we feel is very harsh, and at this moment in time we’re not sure how they reached those figures, what they based it upon.”

Grossmith also confirmed that his organisation had been utilising the services of an independent firm, Serve Legal, to help educate and train on-course bookmakers to improve their record on underage betting where required.

The Commission has so far refused to comment until the appeals process has been completed.

How Do On-Course Fines Compare with Betting Shop Breaches? 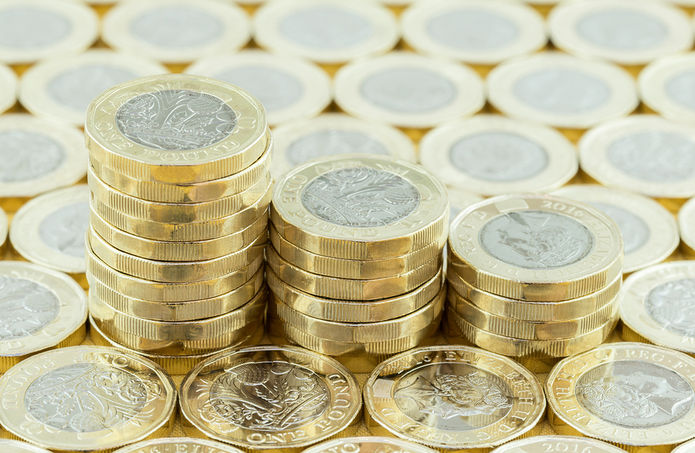 One of the main grievances that the on-course bookmakers has is that the fines they are paying are disproportionate in size and scale to those paid out by high street chains and online firms for their breaches.

What the independent bookies are asking for is some kind of parity that is kept in context to the amount of money they make annually.

To offer some kind of context, William Hill’s gross gambling yield is estimated to be in the region of £233 million. If the same 2.5% fine was imposed upon them for a single breach of underage gambling law, they would be fined in the region of £6 million – can you realistically see that happening?

Ask the same question of larger, amalgamated betting brands such as Flutter (Paddy Power and Betfair) and GVC Holdings, and you’d have fines at a similar rate of approximately £8 million £11 million respectively.

The age verification process is far more in-depth these days for online bookmakers, and so quite simply it is unlikely that they will have many – if any – underage punters on their books.

But for busy on-course bookmakers, especially those at well-attended meetings like Royal Ascot, the only defence the bookie has is for asking any young-looking individuals for ID – a tactic that has been overcome by sharp-minded youths since the dawn of time.

So why are they being punished disproportionately to the bigger, global chains of betting firms?

How Do Underage Gambling Fines Compare to Alcohol and Tobacco Penalties?

When you look at the fines metered out for serving an underage punter as compered to other similar offences in the UK, you realise the staggering hypocrisy that the UK Gambling Commission is displaying.

Here’s a table of the maximum fine that can be handed out for the sale of any of the below items to a person under the age of 18. Remember, for context, one bookie was fined £7,000 for accepting a single £5 wager from an under-age individual…. 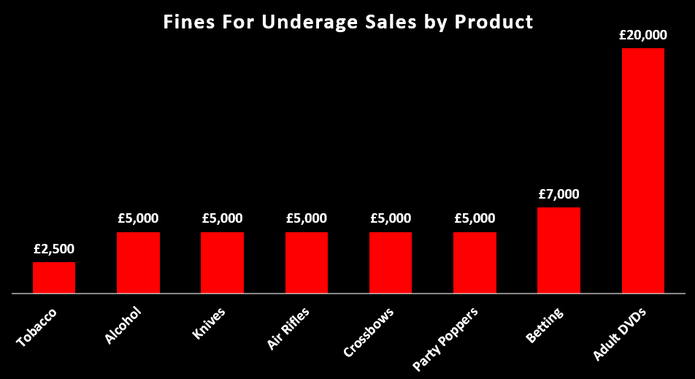 According to legislation set out by Trading Standards, you can be fined up to £2,500 for selling cigarettes or tobacco products to a minor and up to £5,000 for the sale of alcohol. The key thing to note here is that this is a fixed penalty: it doesn’t matter if you are a family-owned newsagent or a firm like Tesco, the punishment is the same.

Taking things up a notch, anybody caught selling a dangerous and in most cases potentially life-taking weapon to a minor – a knife, a crossbow or an air rifle, for instance – you will also be fined up to £5,000.

It goes to show where we’re at as a society that accepting a bet from an underage individual is considered more damaging – and thus penalised more severely – than selling them cigarettes, booze or a knife….given the knife crime epidemic sweeping some cities, this is laughable, really.

And, as far as the law is considered, it is essentially four times worst to sell a child a pornographic DVD than it is a crossbow….

These figures aren’t produced here to act as some kind of moral barometer for society, and the perceived ‘damage’ each of the above causes to the individual is a matter of opinion, as much as it is a matter of physiology.

But the stats confirm what we already knew: that the fines put into place by the Gambling Commission are borderline deranged, let alone barely lawful.

This is no a piece that demeans the issues of underage and problem gambling – this is a problem that needs to be addressed as firmly as possible.

But in the wider context of things, fining a business more for taking a bet than selling a deadly weapon – and yes, we know there are different laws and decision-makers at play – is still just downright bizarre.