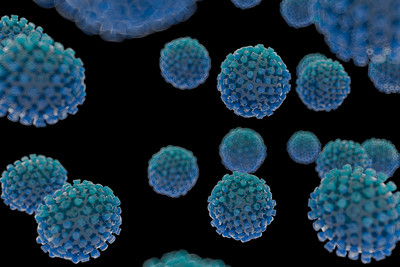 The Coronavirus outbreak began in the area surrounding the city of Wuhan, China in December of 2019. Since it was first detected, confirmed cases of the virus have grown rapidly causing hundreds of deaths as a result.

This latest strain to be detected is known as novel Coronavirus (2019-nCoV) and causes respiratory issues in those infected, similar to pneumonia.

There have been thousands of confirmed cases in China and although measures have been put in place to contain the outbreak, the virus has been found all across the globe having been detected in the UK and elsewhere in Europe, the US, Australia and other parts of Asia.

This rapid spread of cases has led the World Health Organisation to declare it a Public Health emergency of International Concern.

With travel bans in place both to and from China and within China, sporting cancellations have been and will be inevitable. We speculated earlier in January whether the 2020 Tokyo Olympics could be effected but what other events could be under threat?

Below we will have the latest news and updates. 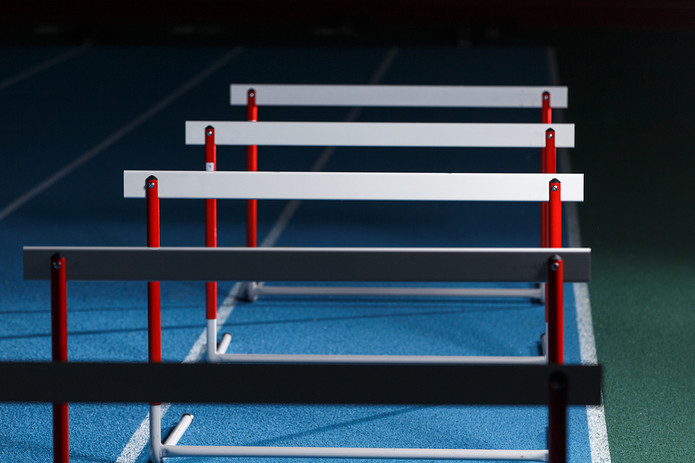 The world Indoor Athletics Championships, which had been due to run from the 11th to the 13th March in the city of Nanjing, has been postponed until the 2021 season.

“We know that China is doing all it can to contain the new Coronavirus and we support them in all their efforts but it is necessary to provide our athletes, Member Federations and partners with a clear way forward in what is a complex and fast-moving set of circumstances.

“The advice from our medical team, who are in contact with the World Health Organisation, is that the spread of the Coronavirus both within China and outside the country is still at a concerning level and no one should be going ahead with any major gathering that can be postponed.”

Nanjing is located in the province of Jiangsu, a cluster of regions in southeast China which include Hubei where Wuhan is situated. Although around 500km and the province of Anhui separate the two, this move was taken to reduce the volume of travel to the area. 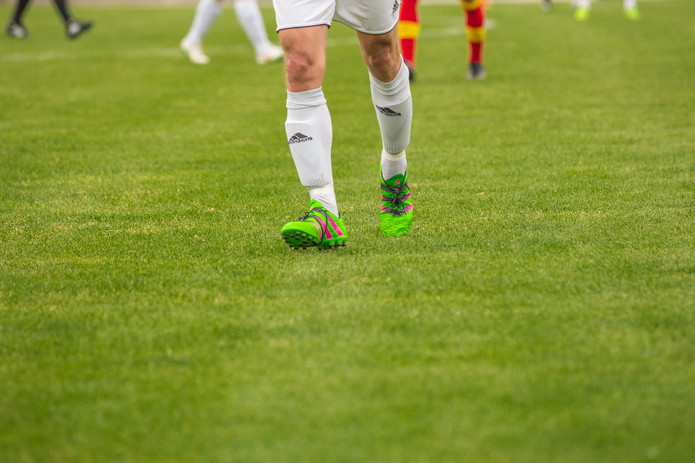 The start of the new Chinese Super League football season has been suspended indefinitely as a result if the coronavirus outbreak. The new term, which had been set to start on the 22nd February, will now not start until the spread of the virus is under control.

“The Chinese Football Association will continue to maintain close communication with national authorities, determine the timing of each season’s events in combination with the actual development of the epidemic situation, and make reasonable adjustments to the system, schedule, and scale of some events when necessary.”

This followed an earlier statement proposing to switch all fixtures involving Chinese teams participating in the AFC Champions League, the Asian equivalent of the UEFA Champions League, to away for the first three rounds of matches. 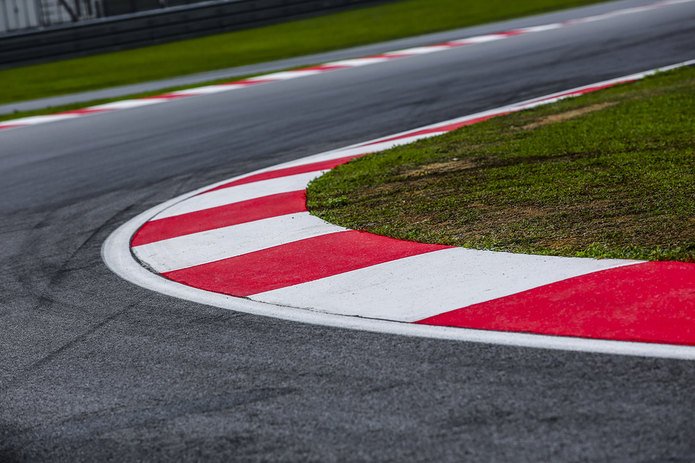 F1 bosses have said they will look into moving the date of the 2020 Chinese Grand Prix if the threat of the coronavirus is to remain in place. Currently the race is scheduled to be the fourth race of the 2020 season, set to take place on Sunday 19th April, with practise and qualifying from the 17th.

The Shanghai circuit which hosts the race is some 800km from the centre of the outbreak in Wuhan, though the city is currently in a state of lockdown in a bid to control the epidemic.

“there is a probability it doesn’t happen in April”.

“We will leave open the opportunity to see if the race can run later in the year,”

If the Grand Prix is to be rescheduled, when would that be?

The 2020 season will feature 22 races with the addition of the Netherlands Grand Prix in May. That leaves the calendar tightly packed so could provide some logistical headaches later in the year. 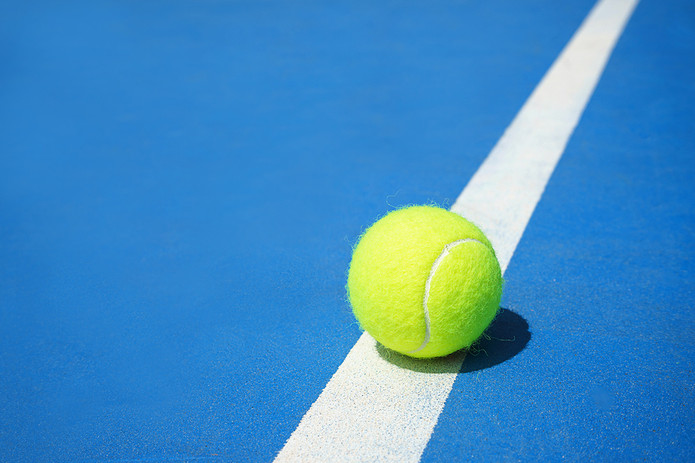 The six nation Asia/Oceania Fed Cup fixture which was originally scheduled to be held in Dongguan, located in the Guangdong province to the north of Hong Kong, between the 4th and 8th February has been moved to be played between the 3rd and 7th March in Dubai. This will follow on from the Dubai Duty Free Championships with both being held at the Dubai Duty Free Stadium.

The fixture had at first been moved to the National Tennis Centre in Nur-Sultan, Kazakhstan, to be played at the same time as initially planned, though the new hosts subsequently turned down that opportunity. Kazakhstan, which borders China to the east, has already suspended travel links between themselves and China and has also stopped issuing visas to Chinese citizens. The government again stepped in to halt this Fed Cup fixture to crackdown on any spread of the coronavirus.

The tennis fixture itself involves a round robin format of games between China, Chinese Taipei, India, Indonesia, South Korea and Uzbekistan, with the top two performers advancing to the playoff stage. 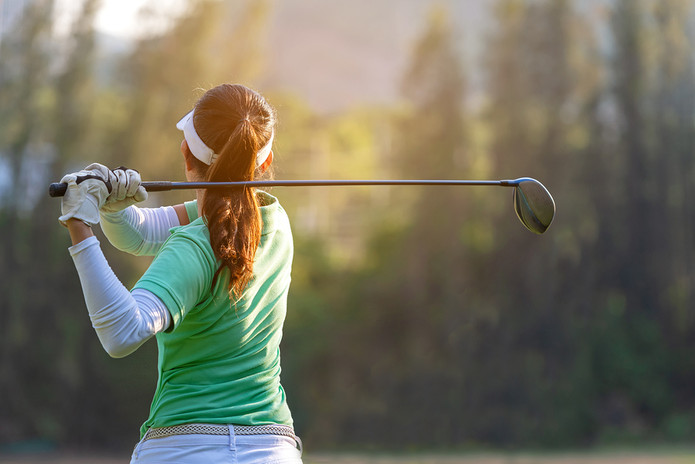 The Ladies Professional Golf association (LPGA) has taken the decision to cancel a number of upcoming events across Asia in response to the continued treat from the coronavirus outbreak.

The ISPS Honda LPGA Thailand which was scheduled to run between the 20th and 23rd February along with the HSBC Women’s World Championships which was set to take place the following week, 27th February to the 1st March, have both been cut to reduce risk to players, spectators and staff.

The LPGA have stated:

“It is always a difficult decision to cancel events and the LPGA greatly appreciates the understanding and all the efforts made by our title sponsors (Honda and HSBC) as well as IMG to host incredible events for our players. The health and safety of our players, fans and everyone working on the event is always our highest priority. While we are disappointed that these tournaments will not take place this season, we look forward to returning to Asia soon.”

This announced followed earlier an earlier cancellation of the LPGA Blue Bay tournament which was set to take place from the 5th to the 8th March on Hainan Island which is off the southern coast of China in the South China Sea.

Given the current health concerns and significant travel restrictions put in place due to the coronavirus in China, the LPGA along with our partners in China have made the decision to cancel the 2020 Blue Bay LPGA.

Following on from discussion regarding the viability of the 2020 Chinese Grand Prix, organisers have decided to postpone the race, which will be rescheduled at a later date if possible.

Race promoters Juss Sports Group had been in talks with government bodies who jointly decided to make the request to postpone the fixture in the interests of public safety.

The 2020 #ChineseGP will be postponed due to the coronavirus outbreak

We will continue to monitor the situation and assess potential alternative dateshttps://t.co/0VImeMSxlV

“Amid continued health concerns and with the World Health Organisation declaring the coronavirus as a global health emergency, Formula 1, together with governing body the FIA, jointly decided to accept the postponement request in order to ensure the health and safety of the travelling staff, championship participants and fans.”

The Tokyo Marathon, one of the biggest road races in the world, has announced that only elite athletes will be able to compete in the 2020 event.

Usually attracting a field of over 30,000 participants, the race which is due to be run on Sunday 1st March, will now see only around 200 elite athletes and wheelchair athletes taking part.

At the time of writing, the Japanese mainland has almost 100 confirmed coronavirus cases with 1 death. This is in addition to over 600 cases on the quarantined Diamond Princess cruise ship which has led to the death of two elderly Japanese passengers. The ship has been held in dock in Yokohama since the beginning of February.

With the marathon involving a mass gathering with runners from all over the world, it was seen as too high a risk to allow the race to take place in its normal format. A statement on the organiser’s website read:

“Tokyo Marathon Foundation have been preparing for the Tokyo Marathon 2020 (Sunday, March 1) while implementing preventive safety measures, however, now that case of COVID-19 has been confirmed within Tokyo, we cannot continue to launch the event within the scale we originally anticipated and we regret to inform you the following:”

“The Tokyo Marathon 2020 will be held only for the marathon elites and the wheelchair elites.”

Previous Post: « Are the UK Gambling Commission’s Fines Getting Out of Hand?
Next Post: Banned Performance Enhancing Sports Equipment: From Flying Shoes to Supersuits and Belly Putters »

What Happens to My Money if a Bookmaker Goes Bust?

Sign Stealing in Sport: Is it Cheating or Just Morally Questionable Advantage Gaining?

Will the Court of Arbitration for Sport (Cas) Accept Manchester City’s FFP Appeal?

AFC Wimbledon: The Weird and Wonderful World of the Football Club That Refuses to Die