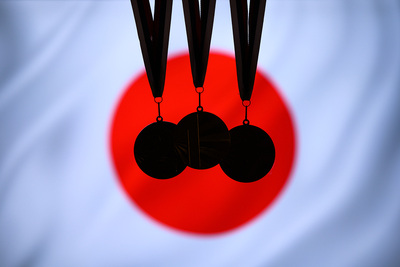 Occasionally, a huge worldwide virus comes along that changes how we well go about our business.

So far, there hasn’t been a major outbreak of the so-called coronavirus on a global scale, however it is being reported that there are now two cases that have been discovered in Japan, including one in Tokyo where thousands of Chinese tourists will arrive to celebrate the Lunar New Year.

And that adds to the devastation witnessed in China, and particularly the city of Wuhan, where more than 20 people are dead and hundreds more infected, according to reports in the country.

Sporting events in the country, including Olympic qualifiers in football, boxing and athletics, have either been relocated or cancelled, while Great Britain’s basketball team – due to fly out to China for their own qualifying – are likely to be advised not to travel.

Anybody that can remember as far back as 2002/03 may well remember the SARS outbreak, which killed nearly 800 people during a pandemic that spread worldwide from its Chinese origin.

The nature of the disease, and just how quickly it spreads, will have major implications in the weeks and months to come.

We are still months shy of the Olympic Games in Japan, but with the number of coronavirus cases found there likely to increase significantly, there are concerns that the Olympic Committee may have to consider alternate plans for arguably the biggest sporting occasion in the calendar.

All Eyes on Japan 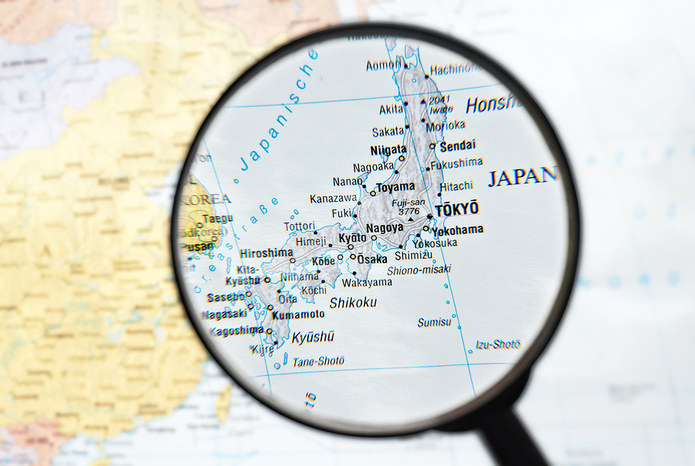 The hope is that the outbreak can be nullified as quickly as possible with effective treatment and periods of quarantine for the infected, however the concern is that the virus is killing healthy young people as well as the old and infirm.

Anyone who can remember SARS will know how quickly it can spread, and as such the eyes of the world are on Japan as they look to minimise the spread there.

Concern for the safety of the Olympic Games is growing, and especially so if the virus remains active in the weeks prior to the event, with millions travelling into the country from around the globe.

For now, Olympic organisers are sensibly remaining calm. “Countermeasures against infectious diseases constitute an important part of our plans to host a safe and secure games,” the Tokyo 2020 committee have said in a statement.

However, the president of the Japanese Association for Infectious diseases, Kazuhiro Tateda, warned:

“We have to be very careful about what kind of infectious diseases will appear at the Tokyo Olympics.

“At these kinds of mass gatherings, the risks increase that infectious diseases and resistant bacteria can be carried in.”

The major concern – alongside the threat to life – is that the integrity of the Olympic Games will be affected if major athletes withdraw with safety concerns, as they did at Rio 2016 in the wake of the Zika virus, or that the Olympics will have to be moved from Tokyo to somewhere in the Western world, as was the case with the Women’s World Cup football back in 2003.

SARS Holds Back Progress in China 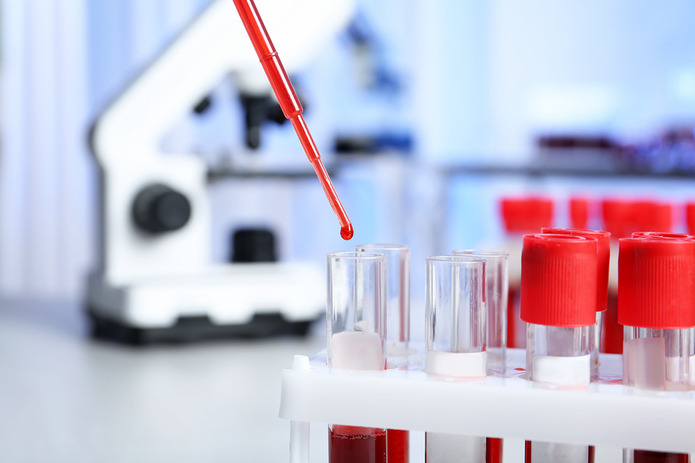 It would be fair to say that China is not a country with a glowing record when it comes to furthering the rights of women and the LGBT community.

So while eyebrows were raised when it was announced that the country would be hosting the 2003 Women’s World Cup, the hope was that it would spread an educational message as much as being a showcase of the outstanding talents in the ladies’ game.

Unfortunately, a viral outbreak on the scale of the coronavirus put paid to any chances of that.

The SARS epidemic was so deadly that, in the end, FIFA had no choice but to relocate the event to the USA to ensure the safety of players, coaching staff and the fans travelling to the matches.

#OTD in 2003, FIFA awarded the Women’s World Cup to take place in the US after a SARS scare in China. pic.twitter.com/6h2rUQQjwy

It should also be noted that the SARS pandemic lasted for 13 months, which when you consider the coronavirus timeline, surely puts the Tokyo Olympics at risk?

Fear and Loathing in Rio 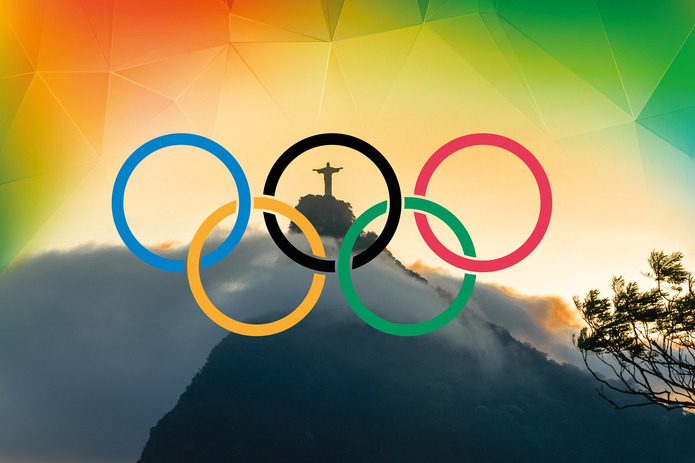 Tokyo is not the only Olympic host city to face uncertainty in the lead-up to their Games.

Back in 2016, there were major concerns about the Zika virus, a horrendous disease that didn’t affect the carrier too badly but could have dramatic, life-altering effects on unborn babies.

As such, pregnant women were advised not to travel to Rio for the Olympics, while men who were planning to start a family with their partners were also advised caution based upon how easily the virus can be transmitted.

That, understandably, caused plenty of concern for many of the sporting stars travelling to Rio, and the golf event – restored to the Olympic schedule for the first time in 112 years – turned into a farce as 14 of the top male players, including the top four seeds, all withdrew.

In the end, the likes of Rory McIlroy, Dustin Johnson, Jason Day and Jordan Spieth all refused to travel to the city, which was a spectacular PR own goal for the Games.

Golfer Rory McIlroy will not compete at the Rio Olympics because of the threat of Zika. https://t.co/6gsT1FftGc pic.twitter.com/DZ9rB6bgcP

It wasn’t just golf that was affected either. The men’s tennis event was poorer for the withdrawal of Milos Raonic and Tomas Berdych, while Simona Halep – a Grand Slam champion – and Karolina Pliskova pulled out of the women’s competition.

And Steph Curry, one of the best basketball players of his generation, also abstained from the trip to Brazil.

So here’s hoping that the coronavirus is managed effectively and disappears sooner rather than later – it would be awful if another major sporting event was derailed due to such an epidemic.

Previous Post: « Is Pinatubo the Greatest Two-Year-Old of the Past 25 Years?
Next Post: Sports Stars That Have Died in Helicopter Crashes & Why These Fatal Accidents Happen »