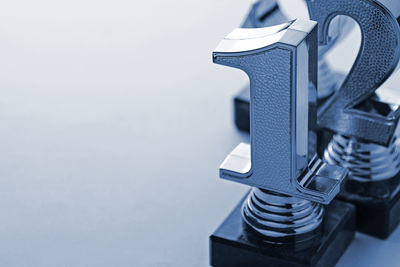 You may have been lying on the sofa at the time, comatose from your New Year’s Eve celebrations, but history was being made while the last strains of Auld Lang Syne were almost still audible.

Peter Wright became the oldest first-time winner of the PDC Darts World Championship at a sprightly 49 when he defeated Michael van Gerwen 7-3 in a thrilling final at Alexandra Palace on New Year’s Day.

Snakebite, as he is known, had lost ten of his previous eleven major finals, and so he could have been forgive for fearing the worst when taking on his nemesis MVG.

It was the culmination of an incredible rags-to-riches story for Wright, who was on the brink of quitting the sport for a second time in 2014.

The Scot had played on the BDO circuit in the 1990s, but was unable to make ends meet and so travelled around the UK working as a labourer and window fitter.

At one time Wright, who earned £500k for winning the Worlds, was living off £14 a week after bills, and when watching the Grand Slam of Darts in 2007 he had an epiphany: he wanted to pick up his arrows once more.

It was a tough slog – he made just £1,200 on his first season back on the oche, but his ‘Snakebite’ reinvention, including his trademark colourful hair and trousers, and a run to the World Championship final of 2014 convinced Wright he had made the right call.

“Champion of the world sounds amazing. You should never give up, it doesn’t matter how many times you get beaten,” he said after his life-changing victory on January 1 2020.

Wright joins a pantheon of sporting greats who, but for their inner strength and belief in their own ability, might never have made it into the public eye. 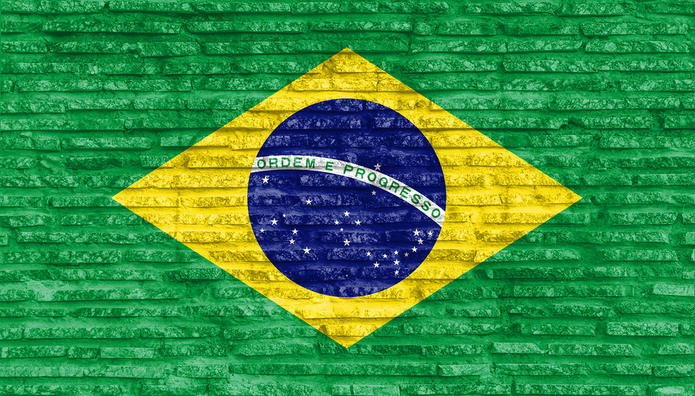 The greatest footballer of all time?

Perhaps, that’s a debate for another day, but the world might ever have seen the brilliant Brazilian take to the pitch if he had given up in the face of a number of obstacles.

His family could not even afford to buy a football when Pele was a lad, but did he give up? No, he used fruit or a rolled up newspaper bound together with string instead.

After taking the sport by storm at the 1958 World Cup as a 17-year-old, word spread about the fleet-footed forward and opposition defences started to target him with heavy challenges.

A series of injuries naturally followed, and it looked as if one of the greats might actually be kicked out of the game.

But he got fit, bulked out and was better able to ride out the tackles that came his way, and went on to play in four World Cup trips in all – including that legendary victory in 1970, when the ageing Pele showed he still very much had it in the locker.

Rooney, like many talented youngsters before him, was beginning to get disillusioned with the sport. He wanted to have fun and score goals, but at that age coaches are just starting to introduce tactics and systems that can be seen as prohibitive by wild-hearted youngsters.

And so Rooney, who was also a talented boxer as a teenager, watched on as his schoolmates started staying out later at night and embarking on their youthful rites of passage. Many stars in the making have given in to temptation before.

So England, Everton and Manchester United supporters have Colin Harvey to thank for keeping the goal machine on the straight and narrow.

“I remember going home and telling my dad that I didn’t want to go any more. My dad was upset with me,” Rooney recalls.

“And then I went in to see Colin Harvey and he was great for me – really from then, that’s when the progression was rapid for me.”

The Everton academy coach convinced Rooney that he would break into the first team at the Toffees, and sought to let his protégé play with freedom in his youth matches.

It worked: Rooney made his Everton debut at 16, and the rest is very much history. 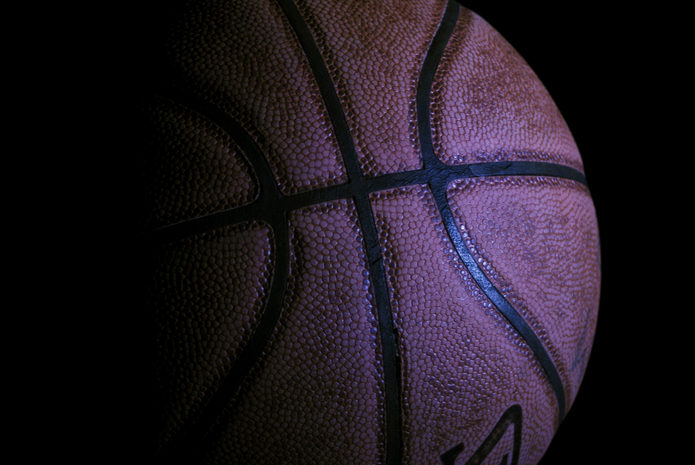 Imagine if one of the greatest basketball players of all time had taken it to heart when a college coach told him that, standing 5ft 11in, he was simply too small to make it in basketball.

Thankfully, Michael Jordan didn’t listen to his high school coach, and instead carried on working on his game away from first team action.

A growth spurt followed, helpfully, and the memory of being rejected continued to spur the future Hall of Famer on.

“Whenever I was working out and got tired and figured I ought to stop, I’d close my eyes and see that list in the locker room without my name on it, and that usually got me going again.”

Such motivation can have a revelatory effect, and Jordan would go on to make history – thanks, in part, to his teenage rejection.

He was never one to shy away from failure either, believing it a necessary evil on the path to success.

“I’ve missed over 9,000 shots in my career. I’ve lost almost 300 games. Twenty-six times I’ve been trusted to take the game-winning shot and missed. I’ve failed over and over and over again in my life. And that is why I succeed.”

A useful anecdote for anyone who, like Peter Wright, finds themselves on the brink of giving up.

Given what he has gone on to achieve in his American football career, it’s amazing to recall that Tom Brady was a lowly sixth-round pick in the NFL Draft of 2001.

He was only the sixth quarterback chosen, which Brady has confirmed has served as motivation to prove his doubters wrong.

Six Super Bowls, four Super Bowl MVP awards, 14 times selected for the Pro Bowl….it would be fair to say that the New England Patriots’ QB has done exactly that.

There has been many more obstacles to overcome, too. In 2008 he tore both the ACL and MCL in his knee in the first week of the season, leaving many questioning as to whether he would play again.

In customary fashion, Brady showed the doubters the bird by producing one of his best ever seasons in 2009, and since then his haul of silverware speaks volumes as to his class and ability to go back to the well time after time. 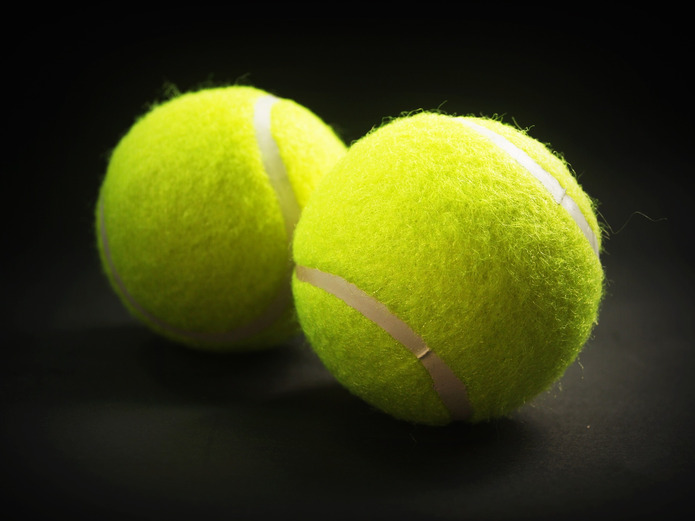 In Peter Wright’s case, for years he doubted his own abilities, and that staggering lack of confidence meant that he was unable to fulfil his potential early on in his career.

With Andre Agassi, there was never any lack of self-belief but a self-destructive streak that derailed his tennis career.

The number one ranked player on the planet, he fell on such hard times after suffering a catalogue of injuries and entering a doomed relationship with Brooke Shields that he took to snorting crystal meth in 1997 – not usually on the menu for high-quality athletes.

His world ranking fell to 141, and Agassi’s career at the top looked to be all but over.

But motivation, as is the case with Wright, comes from within. Agassi cleaned up, got back in shape and started hitting balls again. His reward came in a series of tournament wins, and six years after descending into a drug hell Agassi was once again on top of the tennis world after triumphing in the Australian Open.

Failure, in sport and in life, is unavoidable. It’s how you react to it that really counts.

Previous Post: « Could Climate Change Bring An End to the Classic Boxing Day Cricket Test Match?
Next Post: Is it Too Late to Save the FA Cup? »