These are two industries that are inextricably linked.

Horse racing needs betting just as much as bookmakers need the sport: the former enjoys a handsome financial boost courtesy of the betting firms’ levy payments, and the latter in return secure a captive customer base who are happy to have a flutter on meetings of all sizes up and down the land.

The problem with such close proximity is that questions will always be asked when anything untoward happens, and there was a case in January involving the mighty Altior that once again brought into question exactly who is using ‘insider information’ for betting purposes.

The ten-year-old had been suffering with an abscess which kept him out of the King George VI Chase and also the subsequent Silviniaco Conti Chase at Kempton Park.

In the ante post market, Altior’s odds lengthened from 1/4 to 5/2 in barely an hour, while stablemate and defending champion Top Notch saw his price slashed from 5/1 to 5/4 favourite.

Now, there’s nothing wrong with that in principle, however the concern is that a large volume of money entered the market before trainer Nicky Henderson had even officially announced he was scratching Altior from the race.

It should be noted here that there is no suggestion that Henderson, Altior’s connections or anyone at the trainer’s yard was involved in the betting turnaround.

The Dangers of ‘Misuse of Information’ 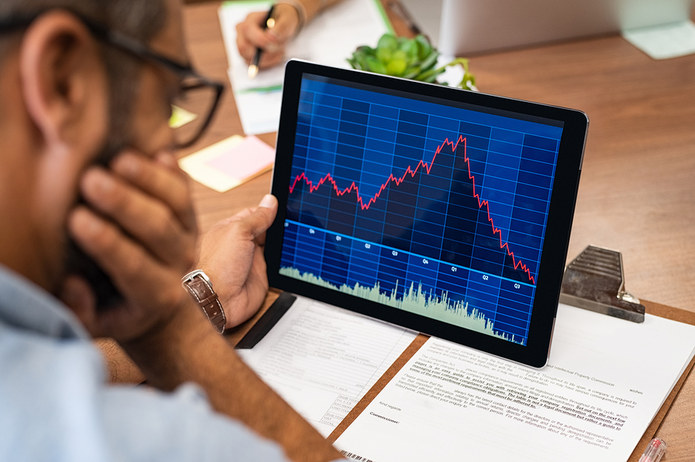 The worst thing that can happen to the betting industry is when its integrity is questioned.

Bookmaking firms are perennially in the spotlight for a number of reasons, and in recent years regulators have become increasingly ‘twitchy’ and keen to deal with any behaviour it deems to be against the best interests of the punter.

In this case, Nicky Henderson posted on his Twitter feed at 11:42am that Altior would not be running at Kempton, before later sharing the information in his blog at Unibet.

The market move suggests that punters acted fast – very fast, in fact – to back Top Notch in, and there may be pressure on the bookies to reveal how many relevant bets they took before that 11:42 timeline came into effect.

As often tends to be the case, the BHA were contacted for a response, and while they tend not to comment on specific incidents where speculation is the fuel, a statement from the organisation read:

“we do have the ability to look into these matters if there is a concern around inside information being used to back or lay horses, if it is appropriate.”

They continued by writing that ‘should any trainer have concerns about information from their yard being used for betting purposes, then we would be happy to help them look into it.’

At the time of writing, the matter has not been taken any further and there is no suggestion that any untoward behaviour has taken place.

But the chair of the Horseracing Bettors Forum, Colin Hord, spoke of his desire for a formal set of rules to be introduced where trainers and those in the horse racing game have a commercial partnership with a bookmaker.

“We’d like to see a code of conduct developed for these relationships so there is more of a level playing field between bookmakers and punters,” he said. “Situations like this, while not common, highlight tensions between the two groups over these blogs and the issues of who knows what and when.”

What are the Rules Regarding Use of Information? 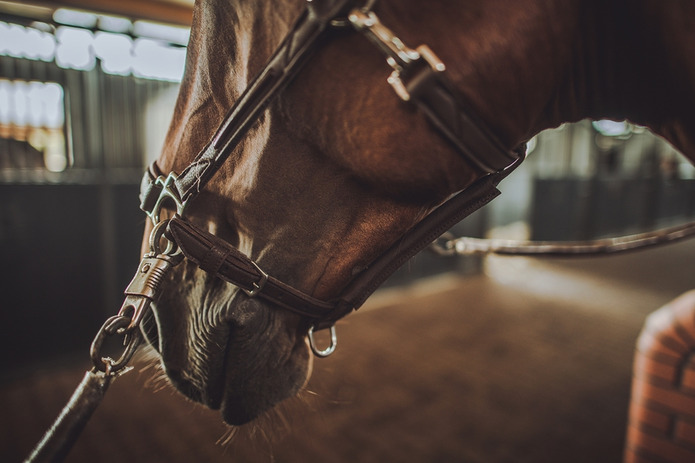 The rules on the involvement of horse racing professionals in betting is clear: there is a zero tolerance policy to any behaviour that can be considered counter to the integrity of the sport.

Indeed, the BHA has set out iron-clad guidelines as to how trainers in particular release information about declarations/withdrawals of their horses from specific races: any ‘market sensitive’ information should be put into the public domain before wider media – such as bookmaker blogs – are used to publicise it further.

As mentioned, Henderson had complied with the guidelines by tweeting the news of Altior’s injury prior to expanding further in his Unibet blog.

And the betting firm insist that the information was used ‘entirely appropriately’, and that they had no prior knowledge which would have impacted upon their prices for the Silviniaco Conti Chase market.

Unibet were one of the bookmakers to change the prices of Altior and Top Notch considerably, but only after Henderson had tweeted the information publicly.

“We got a call from Nicky about 11.30 and we would normally look to write a blog very quickly. In this case, we know it’s a very important horse and we thought it was best to get the information out as soon as possible.

“No-one here knew anything about this until Nicky called and then the tweet went out.”

Unibet, as well as Betfair and Paddy Power, were quick to refund bets on Altior, while Coral’s spokesman David Stevens said:

“For an hour this morning we were only laying Top Notch for Saturday’s Silviniaco Conti Chase and just after 10am we took the decision to suspend betting on the race. It therefore didn’t come as a complete surprise when Altior was ruled out of the race later in the morning.

“Incidents like this highlight the need for information to be put into the public domain as quickly as possible, in order for both punters and layers to maintain complete confidence in the sport as a betting medium.”

There are also specific rules regarding the use of inside information for jockeys, who are banned from betting by the BHA in any circumstances and nor can they receive the proceeds of any bets either.

And the UK Gambling Commission has published their own rules on information misuse, creating their own visual spectrum which highlights how information can and cannot be used by horse racing professionals.

The key is that the integrity of horse racing is upheld at all times. If regulators or the betting public ever lose trust in the game, money will flow out of the sport at an alarming rate – nobody wants an environment where horses, trainers and jockeys are travelling the land for paltry prize money that barely covers expenses.

Incidents like this, in which betting patterns look ‘suspicious’ to the more cynical, have to be stamped out of the game. Perhaps it’s time that trainer/jockey hook-ups with bookmakers are ended once and for all….

Previous Post: « Is it Too Late to Save the FA Cup?
Next Post: Football Stars Who Own and Train Racehorses »