It is the oldest cup competition in world football, with its inaugural hosting now dating back a staggering 150 years.

So why does the history and the heritage of the FA Cup now seem to mean nothing to English football?

The stats from the FA Cup third round in the 2019/20 season are really hard to witness for the traditionalists and purists.

Between the 20 Premier League teams, some 135 changes to normal starting elevens were made for their respective third round matches.

The worst culprits were Sheffield United, for whom Chris Wilder made eleven changes to the team that turned out against Liverpool in the league 72 hours before.

“You never used to see any changes in the third round,” he said. “But the introduction, rise and growth of the Premier League means that’s by far the biggest competition in this country.

“I hope people understand why we made 11 changes.”

So why has the FA Cup lost its prestige, and particularly the third-round, which once upon a time was one of the highlights of the yearly football calendar?

So, if you battle your way through those four rounds of matches, you’ll trouser somewhere in the region of £1.4 million.

For lower league sides, that kind of money is invaluable. But for the Premier League sides? Not so much.

To offer some extra context, the difference in prize money per position in the Premier League is around £1.9 million – more than scrapping your way through to the latter stages of the FA Cup. Then consider the financial difference between finishing fourth or fifth and claiming that all-important Champions League place.

Are there any other rewards for pushing hard in the FA Cup? The winner gets a place in the Europa League….is that considered a ‘reward’ or not? There are plenty of clubs that would reply in the negative….

Voting With Our Feet

So the managers aren’t taking the FA Cup seriously, and it seems as if the fans are turning their back on the competition too.

When considering Premier League and Championship attendances alone, the drop in the number of people turning up to watch fell by a staggering 150,000. Only one side from the top two divisions, Middlesbrough, saw a increase on their average crowd figure on account of welcoming Tottenham to the North East.

Here’s a look at how some of the big boys fared in terms of attendance figures in the FA Cup compared to their normal league crowd:

That leads to empty seats in stadiums, which in turn has the impact of reducing the appeal among commercial firms to sponsor the competition. Without funding, don’t expect that prize money to be increasing any time soon.

Many clubs charge a lot less for FA Cup tickets than they do in the league, depending on the opposition, but even that reduction has had little impact upon the number of bums on seats.

It may be the case that the future of the FA Cup is in peril. It certainly will be until sides from the top two tiers of English football are given an incentive – be it financial or otherwise – to really give success a go by naming their strongest available team.

Perhaps the three ideas below are the only weapons the Football Association has in its armoury to give the FA Cup a necessary kickstart. 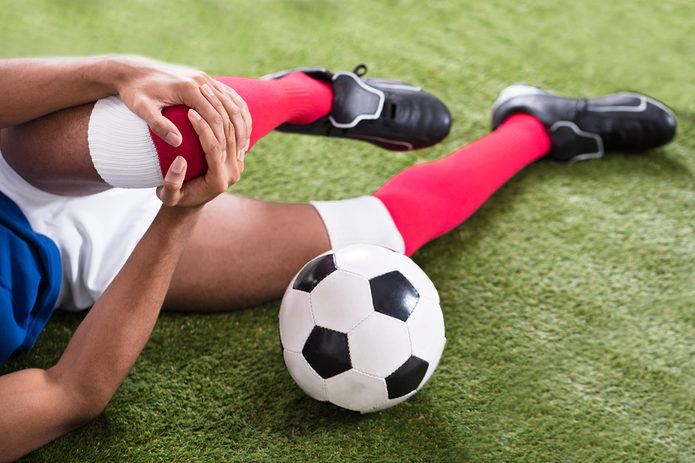 Why would the big boys risk injuries to their players in the FA Cup when there is bigger fish to fry elsewhere?

Quite simply, the FA has to lobby for a way to make success in their domestic cup competitions a desirable feat.

One avenue as far as that is concerned is to dangle the carrot of a Champions League place on the line for the winner.

Obviously, that would need ratification from UEFA, and it might be that one of the Premier League qualification places is sacrificed.

But would it be worth it to reinvent the FA Cup as a competition of the upmost importance? 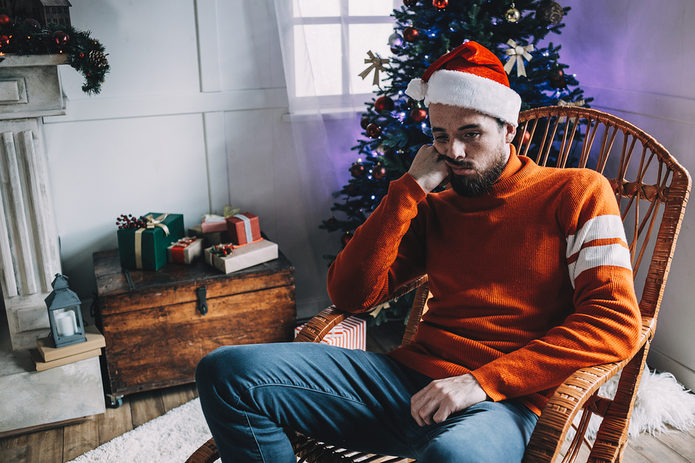 Let’s face it: many of us suffer from a post-Christmas lull.

The festivities can be too much for some, be it financially or from a health perspective, and so running the FA Cup third round so close to the Yuletide period – especially when the league schedule is so hectic – is not the best of planning from the Football Association.

Money can be tight, and cup games aren’t always included in a season ticket package – so there is an extra cost for fans in the FA Cup, and especially for those who face lengthy away trips.

A case can be made for moving the third round of the FA Cup to December or even earlier than that. That scheduling could be made achievable by…. 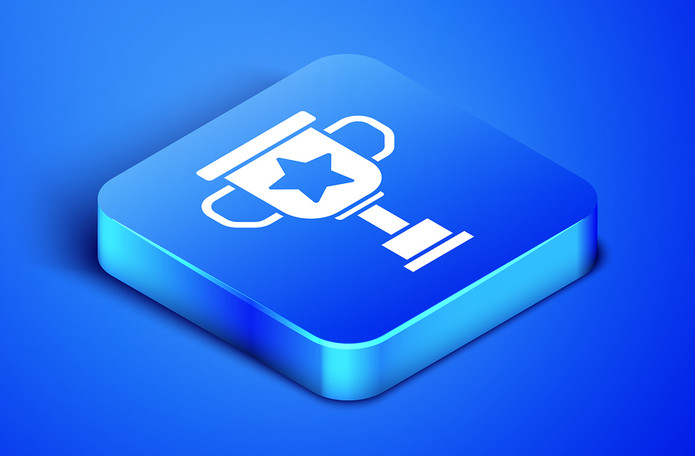 There really is no point to the League Cup.

The prize money is miniscule, and there is so little prestige in winning it that teams once more have no incentive for fielding their best eleven.

As for the fans, there isn’t a huge amount of interest in heading out on a Tuesday evening to watch your side tackle Barnsley’s reserves (no offence!).

So why doesn’t the FA consider abolishing the League Cup? It would surely regenerate interest in the FA Cup, and would free up more weeks in the calendar to get the best possible scheduling for the oldest cup competition in the world.

Because let’s have it right: English football is in a sorry state when interest in the FA Cup is at an all-time low.