In a landmark moment for the betting industry, the UK Gambling Commission has announced a blanket ban on the use of credit cards.

So, as of April 14, 2020, nobody will be allowed to bet or make a deposit on their credit card in the UK, both online and in high street bookmakers’ shops.

The historic ruling comes on the back of the Commission’s own review of online gambling in conjunction with the government’s review of ‘Gaming Machines and Social Responsibility Measures’. That consultation also saw the reduction in maximum stake on FOBT machines from £100 to £2.

All online and offline gambling ‘products’ are covered by the ban, with the only exception being lotteries which raise funds for worthwhile causes.

Speaking about the decision, the Gambling Commission’s chief executive, Neil Arthur, said: “Credit card gambling can lead to significant financial harm. The ban that we have announced today should minimise the risks of harm to consumers from gambling with money they do not have.

“We know that there are examples of consumers who have accumulated tens of thousands of pounds of debt through gambling because of credit card availability.”

Quite what the financial implications for betting site and brands remains to be seen, but after seeing their share prices slump upon the announcement of the new law these had recovered to previous levels within hours.

A Rule Change a Long Time in the Making 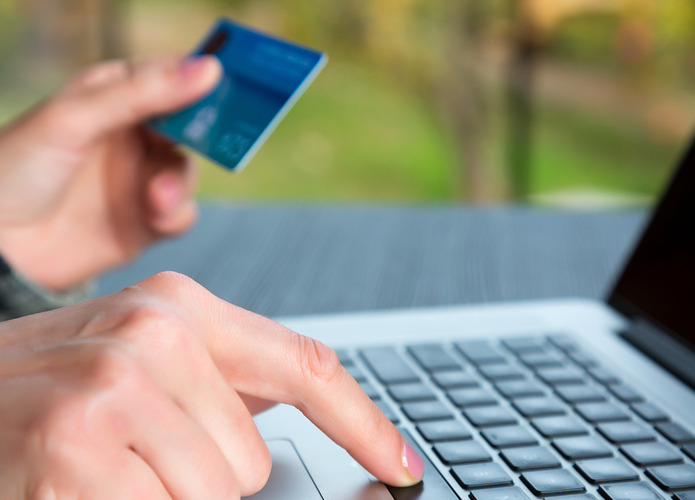 Problem gambling has been a issue for decades, of course, but it’s undoubtedly been exacerbated by the rise of online betting since the early noughties.

As soon as online bookmakers started to accept credit card deposits, they were opening a hornet’s nest as far as people betting with money that they technically possess is concerned.

A number of consultations and investigations have taken place since the turn of the new millennium, but it was in 2018 where the origins of the credit card ban can be found.

Back then, a number of counter-measures to problem gambling were discussed by the Department for Digital, Culture, Media and Sport (DCMS). A number of these were introduced following that review, including the FOBT reduction, but for the time being at least the outlawing of credit cards in betting was not ratified.

But the matter was not put to bed entirely, and in 2019 the DCMS met with a number of gambling operators and banking institution to discuss their growing concerns that problem gamblers were able to wager such large amounts despite being in debt or lacking in the funds to pay for their habit.

The bookies have made great strides in identifying and restricting the activities of problem gamblers, however they perhaps haven’t gone far enough in their efforts.

As such, the ban on credit cards as far as betting is concerned is, unfortunately, a necessary evil.

When you look at the stats regarding credit card usage in the gambling sector, it becomes evident that change had to be made.

All in all, some 24 million people in the UK class themselves as somebody who gambles, be it occasionally or more consistently. Of that figure, around 10.5 million do the bulk of their punting online, with an estimated 800,000 doing so via their credit cards. 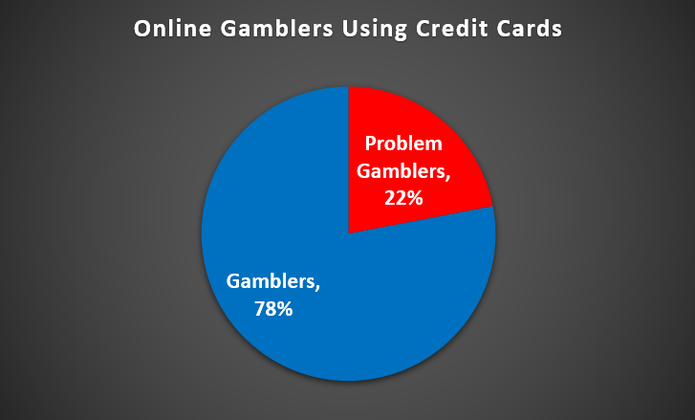 The UK Commission’s research has found that 22% of the group of gamblers who identified themselves as online punters who use their credit cards are in the ‘problem gambler’ category, which in real terms is thousands of people who have the facility to bankrupt themselves for their betting.

And to give you a sense of the scale of the potential problem, more than 165,000 bettors made a credit card deposit into their account in February 2019 alone – amounting to an incredible £46 million. 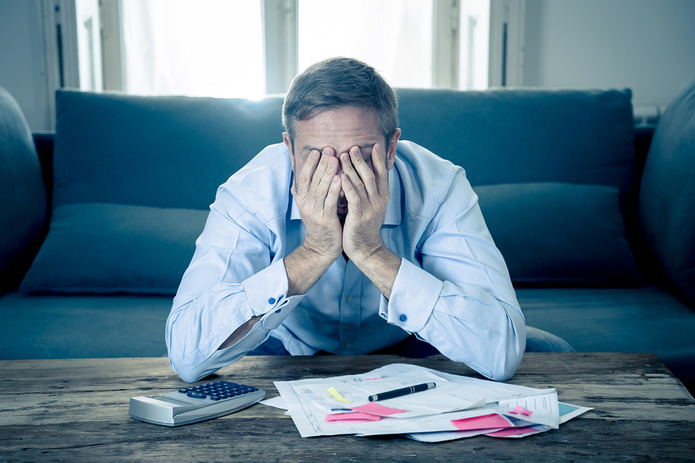 Credit cards, for all the positives they offer people, can also lead to individuals getting themselves into problems.

Many lenders and banks are willing to extend huge amounts of credit to individuals who perhaps don’t always have the means to meet their repayments – desperate families at Christmas time spring to mind.

As far as problem gambling is concerned, when you have an individual with an addictive personality and a seemingly bottomless pit of money available to them alarm bells start to ring.

Indeed, in 2019 the Guardian reported on one person who wagered a ridiculous £500,000 across nine credit cards with a number of betting sites, including one session where she lost more than £50,000.

The culture minister, Helen Whately, has said: “There is clear evidence of harm from consumers betting with money they do not have, so it is absolutely right that we act decisively to protect them.

“There is also evidence that the fees charged by credit cards can exacerbate the situation because the consumer can try to chase losses to a greater extent.”

When you have repayments to make and the interest is creeping up, the next step for many individuals is financial annihilation – a situation that will dog them for the rest of their lives. Banning the use of credit cards in gambling is one way of protecting people from themselves….