It was a tournament victory that persuaded everyone associated with the England women’s football team that they could go on to win the World Cup in 2019.

It didn’t quite happen in France for Phil Neville’s Lionesses, who went down 1-2 to eventual champions USA in the semi-finals, but that should not take away from their achievement of winning the SheBelieves Cup.

Yes, it’s a naff name for a major international competition, but this is a cup they all want to lift with the best players strutting their stuff on the big stage.

The 2020 edition has been announced and will play out from March 5-11 in a range of venues across the United States, with defending champions England taking on the host nation, Japan and Spain in a classic round-robin format.

Can Lucy Bronze and co successfully defend their crown?

What is the SheBelieves Cup?

Devised by the US women’s team, the SheBelieves Cup was designed to inspire the next generation of young female athletes to go on and achieve something special, with women’s ‘soccer’ just happening to be one of the most popular sports in the country.

It’s an invitational event, so the US WNT association decide who they want to participate. Usually, that is the USA and England, and in the past former juggernauts Germany were also on the guest list alongside France.

In 2019, the invites took on a more global feel with Japan and Brazil joining the two perennial favourites in the tournament.

The History of the SheBelieves Cup

It all began back in 2016, when the USA took the spoils ahead of Germany, England (who finished third) and France.

A year later there was a huge shock when the French lifted the trophy. They won two of their matches and drew the other while the USA, widely regarded as the best team in the world, finished bottom of the table behind England.

It was business as usual in 2018 with the Americans returning to the winners’ enclosure, but not before England had given them an almighty fright. Both teams had four points heading into the decider, with the US gaining a fortuitous victory courtesy of a Karen Bardsley own goal.

But a year later the Lionesses would have their revenge. The US could only muster a draw with Japan in their opening game, and with England bating Brazil they already enjoyed a three-point cushion over the holders. That was cemented by a draw against the Americans, and in their last game the Lionesses made no mistake with a crushing 3-0 defeat of Japan to clinch the title.

Key Moments in the SheBelieves Cup

There have been a number of key moments in the SheBelieves Cup in its short history, and the most crucial of all have seen the invincibility of the USA eroded and the belief of the England players that they can be major players on the international scene grow exponentially.

The key moment of the 2016 edition didn’t actually come on the pitch but in the stands: some 25,000 people crammed into the Nissan Stadium in Nashville to watch the US beat France and Germany defeat England. That was defining as far as attendance figures for women’s football are concerned.

In 2017, there were two key moments just 72 hours apart: the US lost to England and France on home soil. Remember, this was a three-time World Cup winning team and the defending champions – the worm had well and truly turned.

The magic moment of 2018 came in the opening game, when England demolished France with four goals in 46 minutes – the Lionesses had well and truly arrived as a major player. They didn’t go on to lift the trophy, but the foundations were laid for what was to come 12 months later…

Success, at last, for the England women’s national team. They outplayed Brazil and Japan and were more than a match for the US, and at last they had the silverware to go with their undoubted quality.

Can England Win the 2020 SheBelieves Cup? 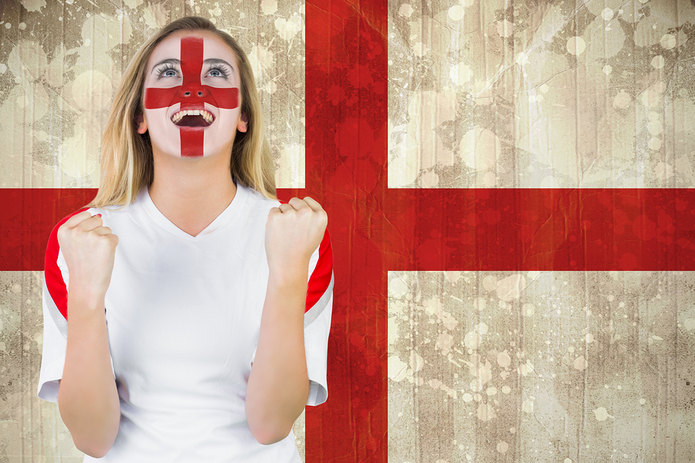 There is nothing more dangerous in sport than a wounded animal, and the USA will be desperate to reclaim their SheBelieves Cup.

They showed their class at the World Cup, of course, and confirmed their position as the dominant force in the women’s game.

But they will be without Alex Morgan for the SheBelieves Cup, with the goal machine revealing she is pregnant with her first child.

And England, unquestionably, are getting stronger and stronger. It feels as if winning this tournament in 2019 was just the start for a supremely gifted generation of players, and while the ultimate aim will be glory at the European Championships on home soil in 2021, this would be another excellent scalp on that journey.

One thing we have learned about the Lionesses in recent years is to write them off at your peril!

Previous Post: « Football Stars Who Own and Train Racehorses
Next Post: The Ban on Gambling with Credit Cards: Why and When Will this be Introduced? »