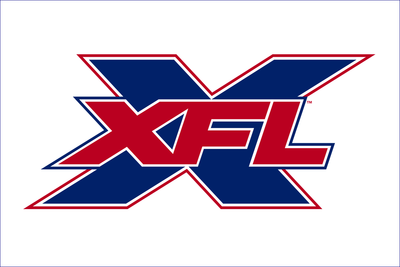 If the NFL can be considered something approaching the sporting pinnacle, the its old adversary the XFL can only be described as akin to a sporting freakshow.

The once-abandoned competitor to the National Football League is back for a new iteration in 2020, and while the NFL is all about sporting brilliance the XFL’s old mantra was more ‘sports entertainment’ – no huge surprise, really, given that its founder is Vince McMahon, the billionaire owner of the WWE.

The XFL 2020 kicked off in February, with eight teams battling it out for the top prize, and a host of rule changes – as well as a concerted effort to clean up its act – has left McMahon and his team of investors hoping that the XFL can be considered a complimentary spectacle rather than a direct competitor to the NFL.

Why Did the XFL Originally Fail? 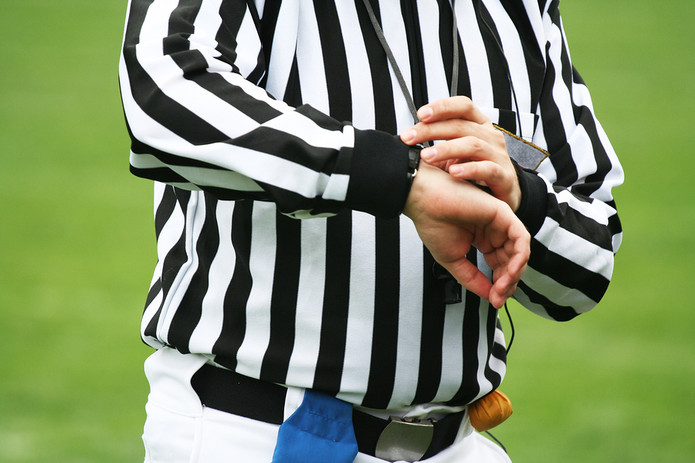 The original XFL season in 2001 is worthy of 1,000 words in itself, with accusations of vaudeville pantomime and even some allegations – proven false – that matches were scripted like in the world of wrestling.

The video monologues and ‘backstage’ tomfoolery left hardcore football fans cold, while casual viewers – who the XFL was targeting – soon switched off when the sexism and seediness really took hold. One match between New York and New Jersey was subsequently described as a ‘carnival of sex, booze and sleaze’.

The commentators didn’t help matters either, with Jesse ‘The Body’ Ventura – McMahon’s best mate and former WWE announcer – often making lewd comments about cameras in the cheerleaders’ locker room and questioning the sexuality of the players on the pitch.

“It was a lot of fun, it was like a football game with a rock concert going on around it, but it wasn’t presented on television as real football.

“Maybe there was never truly a belief that it could stand on its own two legs on football alone,” Luginbill posed.

But those were different times, and in a rather more unforgiving society these days such shenanigans will be left in the past. The new XFL aims to let the football do the talking.

So Why Has the XFL Come Back? 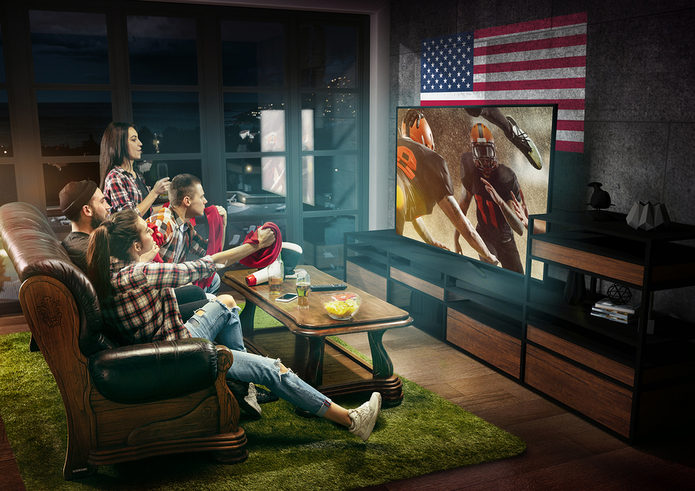 There is a clear and obvious gap in the market for an America football competition that exists outside of the main NFL season.

Lest we forget, the NFL is the world’s richest sporting league that attracts tens of millions of viewers each and every week.

But there is an off-season, and so the XFL could drop in for a good few months – it will hold sway throughout the spring and summer – and satisfy the needs of NFL fans.

The big media firms are convinced by what McMahon and his team, which includes commissioner Oliver Luck – father of NFL legend Andrew, has to offer. The likes of ABC, Fox Sports and ESPN have all signed up to show live games and highlights packages, and that is a good foundation from which the XFL can build.

The competition has also once again targeted the biggest states and cities from across the US, in an attempt to attract as much interest as possible. So Los Angeles, New York, Houston, Dallas, Washington and Seattle all have their own teams, while St Louis will also get a football team on their doorstep.

Okay, so it’s not the Rams – who Stan Kroenke controversially moved to LA back in 2016, but the St Louis BattleHawks are expected to be well supported in the XFL with more than 6,000 season tickets sold.

How Do the NFL and XFL Differ? 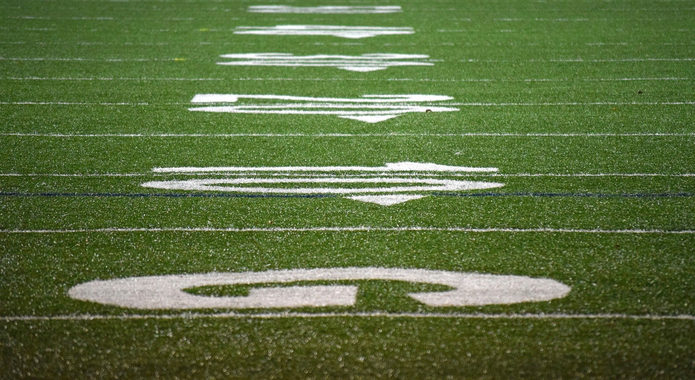 In essence, football is football and the general idea remains the same.

However, XFL chiefs have made a number of rule changes and tweaks in an attempt to make their product quicker, smoother and less stop-start than traditional American football – thus appealing to a more casual observer.

There are no kicked points in the XFL 2020, and instead teams that score a touchdown then have the option of trying to add more points with an additional scoring play. Teams can choose to run from the two, five or ten-yard line, with one, two or three points available if completed successfully.

In the XFL each play can feature two forward passes, rather than just one, and that should help to keep attacks moving and more points to be scored. Catches don’t require two feet to be grounded either – any part of the body will do.

And kick-offs, largely obsolete in the NFL, will return in the XFL, with a set-up akin to a rugby match with the receiving team posted on the 35-yard line before making their return.

Should any XFL 2020 game go to overtime, the two teams will compete to score the most points from five attempts at running a TD – sort of like a ‘soccer’ penalty shootout.

Has Anybody Tried to Take On the NFL Before?

The XFL was launched to much fanfare in 2001, and it was such a miserable failure it only lasted one season.

However, Vince McMahon wasn’t the first to try and take on the NFL at their own game. Another of his old muckers, Donald Trump, tried to take a slice of the pie with his United States Football League (USFL) in the 1980s.

The US President was the manager of the New Jersey Generals in the competition, which ran for three seasons from 1981-83.

David Dixon, a businessman who founded the USFL, saw a gap in the market for a spring/summer football league, and that ran well for three seasons.

But then a committee – including Trump – voted to move their season to the autumn/winter to directly compete with the NFL, and that was a decision that proved to be a disaster. A disastrous court case with the NFL saw the USFL lose close to $400 million, and it ceased to exist prior to the start of the 1987 campaign.

And then there was the incredible demise of the Alliance of American Football (AAF), which was launched on February 9, 2019 and shut down just eight weeks later.

Financial woes forced the owners to suspend operations barely a year after the idea for a spring/summer football league was mooted.

Even luring the likes of Eminem on board as supporters failed to ignite the interest of sponsors and investors, and the AAF closed down as quickly as it had emerged.

Previous Post: « Are Technology, Modern Equipment and Money Ruining Golf?
Next Post: Should Gambling Sponsorship Be Banned in Football? »