He is a knight of the realm, a four-time Olympic gold medallist and the creator of a global celebration craze….

But Sir Mo Farah’s outstanding long-distance running legacy is in danger of being tarnished as fresh allegations of his links to the disgraced coach Alberto Salazar emerge.

Back in 2019, Salazar and Dr Jeffrey Brown received four year bans from athletics after being found guilty of possessing testosterone, using the prohibited substance L-carnitine and for tampering with doping controls.

And in a BBC documentary from the Panorama team, the nature of the relationship between Farah and his former coach – specifically the administering of L-carnitine – to the 36-year-old raised fresh questions of his legitimacy as an athlete.

Under questioning from the sport’s governing body, Farah told officials he had ‘forgotten’ that he had been injected with the drug, which is said to help boost performance. 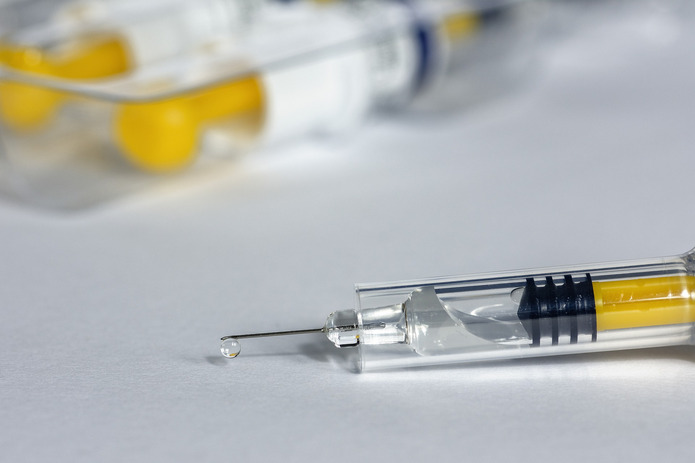 In the investigation, materials were leaked that show Farah repeatedly denying he had received L-carnitine injections prior to his run at the 2014 London Marathon.

An email exchange between UK Athletics (UKA) officials shows that Farah was given a dose of L-carnitine that was within the legal dosage allowed, although Dr Robin Chakraverty – the UKA’s chief medical officer – had failed to record the shot. He said the decision to allow Farah to be injected was a joint decision between him and Barry Fudge, the head of science at UK Athletics.

The emails reveal Fudge’s reticence to administer the injection, writing ‘although Alberto and Mo have expectations about doing this, we are not at a point where we….can’t pull out.’

There were even suggestions that the dose, while legal, was ‘outside the spirit of sport’, while Dr Chakraverty replied that there could be possible side effects and ‘it would have been better to have trialled it in someone first.’

The group couldn’t get their hands on legal L-carnitine in the UK, however, and Salazar had to introduce them to a connection in Switzerland, where a batch of the banned substance was already produced.

However, there was no time for a trial of the drug, and so Farah was injected four times with no knowledge of what the side effects might have been. He went on to finish eighth in the London Marathon.

The Panorama documentary confirms that no other British athletes were offered L-carnitine at the same time. 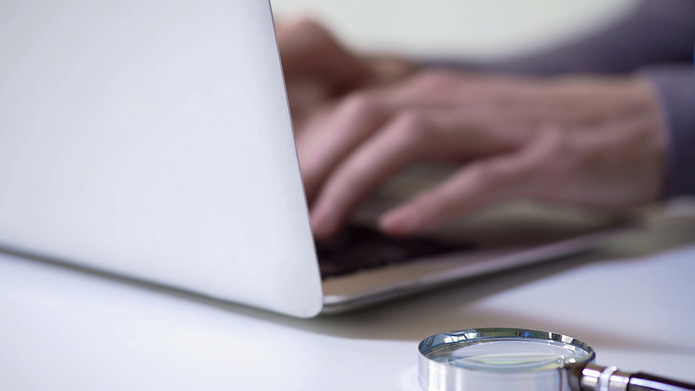 All athletes undergo random and scheduled drug testing, and as part of this process they are required to list all of the medications and supplements they have taken during the previous week – even items as innocent as paracetamol.

Immediately after the London Marathon of 2014, Farah was tested and despite listing the range of medicines he was taken, L-carnitine was not on the list.

Later flagged as suspicious, Usada officials travelled to London to quiz Farah – and the focal point of the Panorama documentary was the transcript of that discussion.

It then emerged that he met with Fudge immediately after the interview had finished, and after talks with the UKA official he returned to the meeting room and told investigators – who by this time were packing up their equipment – that he now recalled having L-carnitine injections.

“So I just wanted to come clear, sorry guys, and I did take it at the time and I thought I didn’t….” Farah says in the documentary.

“There was a lot of talk before….and Alberto’s always thinking about ‘what’s the best thing?”

There is no suggestion that Farah has done anything wrong, and the dosage was within the 50ml limit allowed.

Usada’s Travis Tygart told Panorama that ‘….the UKA were absolutely in concert [with Salazar], there’s no doubt about it.’

“I think it’s the lengths that people who want to win and are incentivised to win will go, if they have the money and the resources to do it.”

Who is Alberto Salazar? 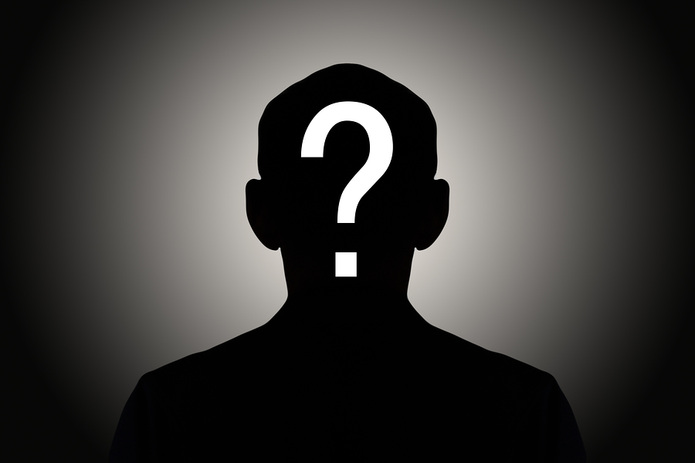 A former athlete himself, Alberto Salazar was the promising coach who was installed as the lead on the Nike Oregon Project, of which Farah and a number of others were members.

A previous Panorama documentary originally broke doping allegations against Salazar, and after a lengthy Usada investigation he was banned from the sport for four years and the Nike Oregon Project closed down. Those allegations included the illegal administering of L-carnitine.

Salazar refutes the allegations and has launched an appeal, stating that ‘….the panel made clear that I had acted in ‘good faith’ and without ‘any bad intention to commit the violations.”

Salazar’s first foray into coaching saw him take on the task of training the veteran Mary Decker.

She had qualified for the 1996 Summer Olympics at the age of 37, however Decker would fail a drugs test following the trials in which here testosterone levels were six times greater than they should be.

Her legal team contested the findings, claiming that the increased result could have come from a birth control pill, and after a series of appeals and arbitration Decker was given a retrospective ban and stripped of the silver medal she went on to win at the World Indoor Championships in 1997.

As the Nike Oregon Project gained momentum, a former athlete on the programme spoke of how she was pressured by Salazar to take a non-prescribed medication.

According to Kara Goucher, the coach asked her to take a thyroid medication that would help her to lose the weight gained in pregnancy quicker – again, these allegations were denied by Salazar.

A couple of years later, another former Nike Oregon Project athlete spoke out.

Josh Rohatinsky, who was part of the scheme for three years, questioned the ‘highly suspicious’ relationship between Salazar and Galen Rupp, an Olympic silver and bronze medallist.

He claimed that Rupp was kept separate from the others with a ‘wall of separation’, and that the evidence of the previous Panorama documentary confirmed that performance-enhancing drugs were at the heart of their relationship.

That programme suggested that Rupp had been taking testosterone supplements for well over a decade.

Previous Post: « What Happens to My Money if a Bookmaker Goes Bust?
Next Post: Hamilton Academical F.C. Propose Gambling Amnesty as Player & Staff Betting Gets Out of Control »