When we’re children and our brains are developing in size and in the complexity of information we can handle, we learn to not only follow simple instructions like ‘yes’, ‘no’ and ‘stop eating soil’ but also to understand body language and signals.

Being able to read signals is a skill we take for granted in life, and yet in sport reading ‘the signs’ has become big business.

Take the current furore in baseball, for example. The Houston Astros have had their World Series win of 2017 significantly tarnished by claims that they ‘stole signs’ in order to facilitate their triumph.

Stealing signs is, in essence, finding out what ball is going to be delivered based upon the pitcher’s hand signals, and an investigation from Major League Baseball (MLB) has concluded that the Astros did use video cameras to steal the signs of their opposition.

However, no players have been punished in return for giving evidence of how the scheme was carried out, and the Astros will not be stripped of their World Series retrospectively.

They haven’t gotten away scot-free though. The franchise has been fined a whopping $5 million – the highest amount permissible, and been made to forfeit their first and second round draft picks in 2020 and 2021.

And general manager Jeff Luhnow and manager AJ Hinch, who have accepted culpability, have since been fired.

It comes just months after another investigation was opened into the Boston Red Sox’s World Series win of 2018. It is claimed they used video replays to gain intel on their opposition in that record-breaking campaign. 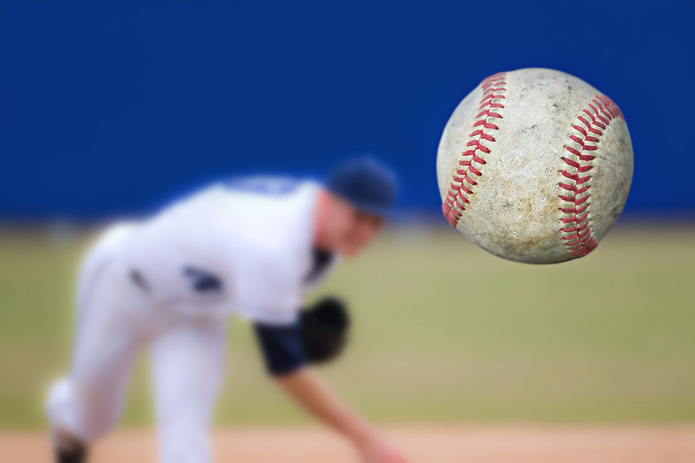 There are two main ways in which signs are given in baseball: a catcher signalling to the pitcher which type of ball to deliver, and a runner on base trying to read what the pitcher is preparing to do and signing it accordingly to the batter getting ready to receive.

You’ll often see players on the field signalling to each other, typically with hand gestures or finger counts which try to predict whether a fastball, curveball, slider or some other concoction is incoming.

There’s nothing wrong or illegal about that as such, but the MLB has stated that sign stealing cannot be done electronically, i.e. with the use of video technology to relay messages to players.

And, ultimately, it is that crime which the Astros have been found guilty of. They had placed a camera in the outfield which captured these communications between opposition players, and a ‘mark’ – watching the live stream – would then, and yes this is genuinely true, bang on a dustbin to signal to the batter when certain balls were going to be pitched. 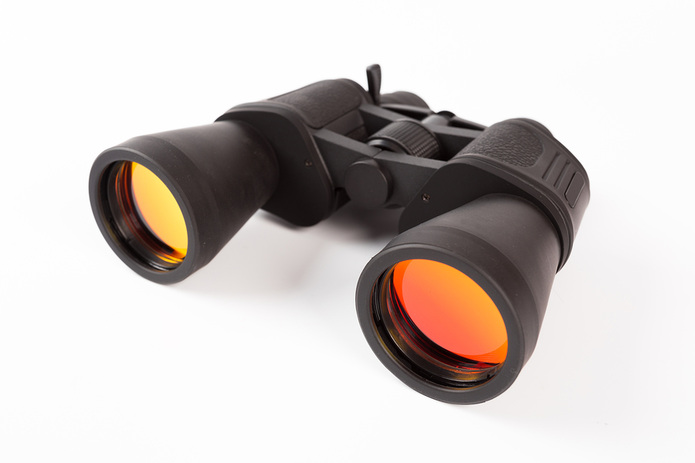 The act of sign stealing dates back centuries, and there isn’t any formal rule outlawing it as such.

But in 2001, new regulations were drawn up by the MLB which prohibited the use of technology to capture signals live, be it binoculars, cameras or electronic devices – this last point was tested by the release of the Apple Watch, which has been implicated in sign sealing scandals.

Sign stealing is not illegal when done ‘manually’ then, although it is considered slightly immoral and a breach of the unwritten players’ code.

A Dark Art Old As Time 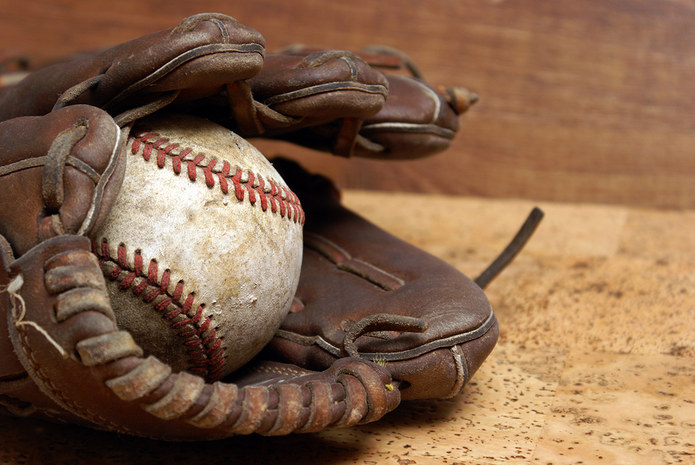 Clearly, the release of new, discreet technology is paving the way for sign stealing 2.0.

But it’s a dark art that has actually been going on for centuries, with the first recorded example of sign stealing dating back to 1876.

Back then, the signals were rather more primitive, with the Hartford Dark Blues actually hiding a member of staff in a wooden shack on the perimeter of the outfield to communicate when a curveball was due.

A year later, the Philadelphia Phillies hid one of their benched catchers in a clubhouse and armed him with a pair of binoculars and a telegraph, and he would then phone back with the pitch being signalled by the opposition.

In 1900, the Phillies were again caught in the act. This time, Pearce Chiles, a coach at the Philadelphia franchise, stood on a box wired with electric fuses, and coded messages would then be sent to him via the device to relay to his team – something he achieved by stamping either his left or right foot on the ground.

Fast forward to 1951, and sign stealing hadn’t really moved forward all that much. Indeed, some of the New York Giants players admitted to using a telescope to steal signs against their bitter rivals the Brooklyn Dodgers – a move that helped them to the National League title and, allegedly, was the catalyst for Bobby Thomson’s infamous ‘Shot Heard Around the World’. 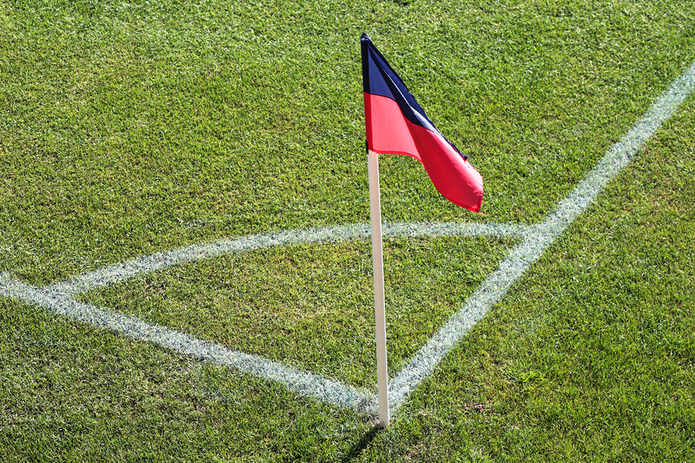 If you think about the mechanics of sign stealing, it is best used in sports where ‘set plays’ are prevalent.

If you take football, for example, you will see corner takers signalling to their teammates as to what type of ball they plan on delivering into the penalty area.

The same is true of rugby at lineouts, when a leader will bark out a code or message to tell the hooker what kind of throw to make.

In cricket, there was the famous example of England’s batsmen standing at the non-striker’s end and holding the bat in either their left or right hand to signal to their teammate whether the ball would swing in or away.

But, clearly, none of these are signs that can be ‘stolen’ for any major advantage, unlike in baseball.

Sign stealing is outlawed in American football too, although the great New England Patriots team of the noughties has admitted to recording opposition teams’ signals as part of the scandal that would become known as ‘Spygate’.

Previous Post: « Will the Court of Arbitration for Sport (Cas) Accept Manchester City’s FFP Appeal?
Next Post: What Happens to My Money if a Bookmaker Goes Bust? »