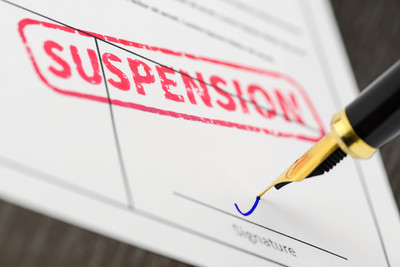 When any industry faces tough trading conditions, it is only the strongest who will survive.

In the UK gambling game, the government and its appointed regulators are doing everything they can to create a player welfare-led environment in which unscrupulous practices are kicked to the kerb.

That reason, as well as an inability to compete with the industry’s major players, has seen a number of betting firms fall by the wayside.

The latest victim, it seems, is MoPlay, who in February declared they were insolvent.

The firm had initially had their licence suspended by the UK Gambling Commission, who reported that MoPlay’s parent company Addison Global ‘….has breached a condition of the licence (section 120(1)(b) and is unsuitable to carry on the licensed activities (section 120(1)(d) of the Act).’

That pointed to a lack of funding, meaning that MoPlay essentially didn’t have the means to settle bets, and they had no choice but to claim insolvency.

There is always a human cost to such decisions, and as well as the hundreds of people that will lose their jobs there’s also MoPlay’s customers, who now have no opportunity to claim back their account funds nor will any outstanding bets be settled.

Licence Suspensions: Why Does the UKGC Implement Them? 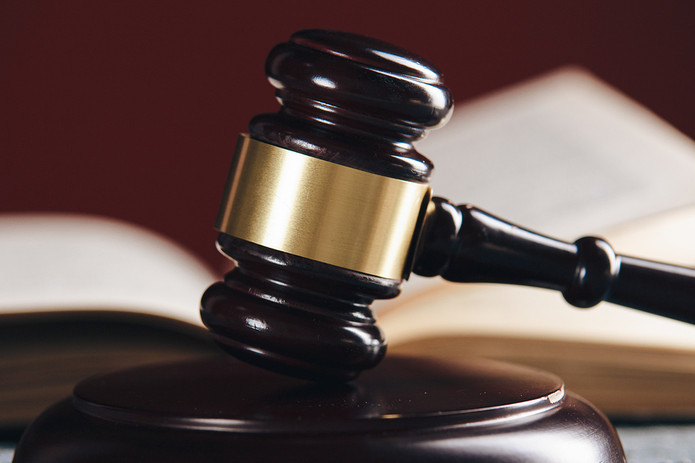 Everything that the UK Gambling Commission is designed to protect the welfare of punters and preserve the integrity of the betting sector.

So, any time they believe one of their licensees is in danger of breaching their strict protocol they have to act – be it permanent licence revocation (very rare) or temporary suspensions.

In fairness, the rules are quite simple. Meet these four requirements of the Commission and your licence is safe:

There are also numerous boxes to tick in terms of financial security, and when red flags emerge here – as was the case with MoPlay – the Commission is quick to act.

But they do give brands a chance to turn things around, hence why they only suspended Addison Global’s licence in the first instance. They had planned to restructure internally to free up funds, but in the end these plans were to no avail.

Early in 2020 the suspension of Matchbook’s licence sent shockwaves through the industry.

After all, this exchange platform handles millions of pounds in transactions every day.

But their licence was temporarily suspended by the UKGC as part of an investigation into parent company Triplebet Ltd.

Matchbook remain defiant and have told their customers they will be ‘back soon’, although that decision will be taken by the Commission following their licence review.

While not a bookmaker in their own right, EveryMatrix did attempt to break into the industry to diversify from their main operation as a software provider.

However, they fell foul of a UKGC review, under Section 118(2), in which their ability to ‘….offer remote facilities for real event betting other than pool betting or betting on virtual events, and to operate a remote casino’ was questioned.

They were allowed to settle customers’ bets and allow them to make withdrawals where requested. This was quickly followed by a decision by the company to leave the UK market entirely.

Blackbet was a short-lived sportsbook from FSB Technology, better known as a bookmaking software provider.

They voluntarily had their licence suspended following a UKGC probe, and were made to settle withdrawal requests as and when made.

That followed a criminal investigation into 1XBet, as exposed by The Sunday Times, who FSB were also partnered with. That firm was at the heart of a reveal that showed they were offering betting markets on children’s sport, and advertising on illegal websites.

Back in 2015, Metro Play were also the subject of a UKGC licence suspension after the authority decided a review was necessary to ensure they were able to carry out their licensed activities.

They and their betting platform, 666bet, were put under the microscope as customers became unable to access their accounts, but happily payment processor Skrill stepped in to help them make their withdrawals.

Back in 2014, Bodugi Ltd had their licence suspended following customer complaints of how long withdrawals were taking to get processed, as well as a general lack of communication.

All in all there were three breaches found: they were considered ‘unsuitable to carry out its licensed activities in a manner which is consistent with the licensing objectives’, they ‘failed to cooperate with this review’ and ‘one or more conditions of the licence has been breached.’

The firm was given time to mend their ways, but little was heard from them again.

Is Licence Suspension the Best Course of Action? 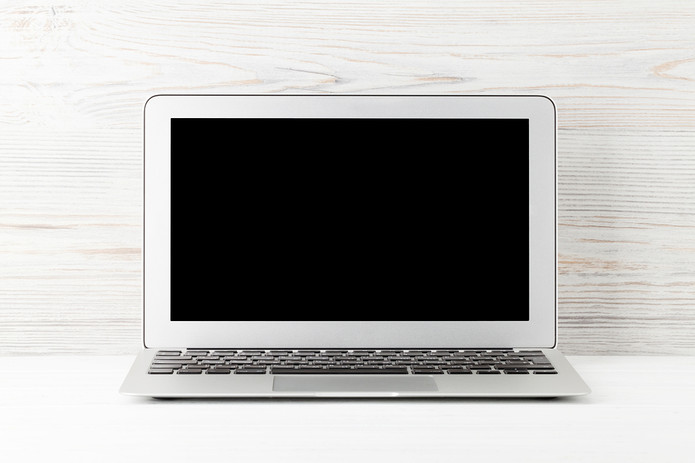 The UK Gambling Commission is fighting the corner of the punter, and so suspending a brand’s licence at least protects individuals from being financially harmed if the firm becomes insolvent or if their licence is revoked due to serious foul play.

Remember, the suspension is a temporary measure while the UKGC carries out a more formal review – it is not a sign of terminal and permanent closure.

However, the negative publicity surrounding a licence suspension can see firms inundated with withdrawal requests and account closures – that ‘chicken and the egg’ conundrum can lead to them going bust. At this point, any customers that didn’t act fast enough could be out of pocket.

Our advice to any punters out there who have an active account with a firm who has their licence suspended is not to panic. However, withdrawing your funds is probably the right course of action until a formal decision is made.

Previous Post: « Cheltenham Festival 2020 in Danger of Being Cancelled by Coronavirus
Next Post: March Madness: Everything You Need to Know About Basketball’s Springtime Extravaganza »