It was a breaking news story that sent shockwaves through world football.

Manchester City have been banned from competing in European club competitions for two seasons after being found guilty of ‘serious breaches’ of UEFA’s financial fair play regulations.

There’s also the not-unsubstantial spectre of a fine of £25 million, which would be coupled with reported losses of around £100 million per season from Champions League revenue.

It was the Adjudicatory Chamber of the Club Financial Control Body (CFCB), a body independent of UEFA, who investigated the breaches, which are said to relate to the overstatement of sponsorship revenue – intrinsically in order to spend more on player wages. The punishment has been severed due to City’s apparent ‘failure to cooperate’ with the investigation.

That might not be the end of the bad news for the club, who may now face a similar investigation from the Premier League – they are able to dish out additional penalties, such as points deductions.

The likes of Pep Guardiola and Raheem Sterling have already reiterate their commitment to Manchester City regardless of the outcome, but without continental football for two years you wonder how many players may decide to leave in the summer.

That’s the glass half-full approach, of course, because there might just be a knight in shining armour that rides into the Etihad Stadium on a legislative stallion: the Court of Arbitration for Sport (Cas).

What is the Court of Arbitration for Sport (Cas)?

This independent body, headquartered in Lausanne in Switzerland, has overseen many cases not just limited to football in the past decade or so.

They tend to get involved when a party, feeling that they have been wronged by a sporting governing body, submits an appeal that requests them to have a look at the findings.

Cas has the power to overturn the original verdict, which in this case means that Manchester City could yet still have the punishment metered out on them by UEFA lessened or even quashed altogether. 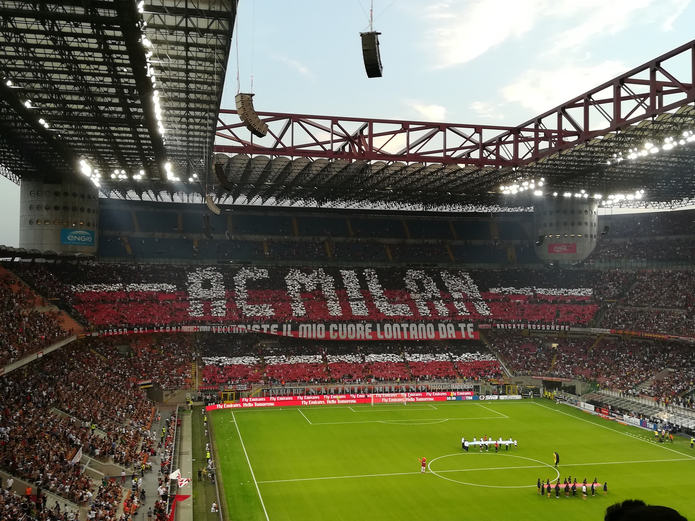 The bad news for City fans is that there is precedence for Cas siding with UEFA on matters of Financial Fair Play.

In the summer of 2019, they ruled that the governing body’s findings into AC Milan’s financial misdemeanours came to the correct conclusion, and so the Italian outfit were handed a one-season ban from continental competition.

Milan had broken a similar rule to City, specifically the mis-reporting of income from external sources, and so the omens are not good for Guardiola and his men. 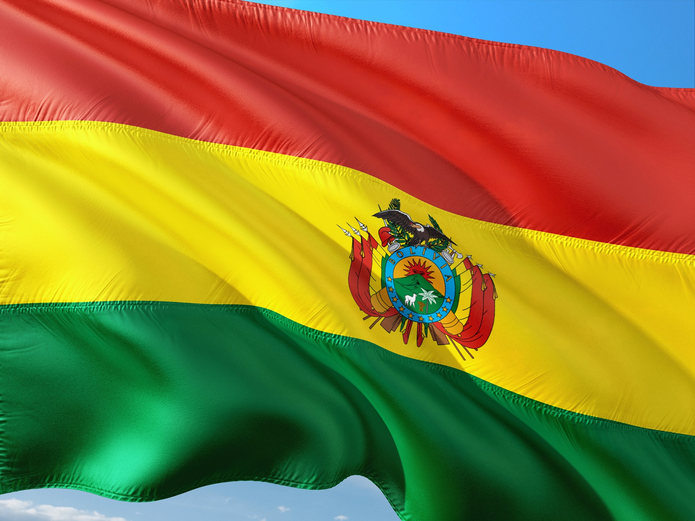 There was a case appealed by the Bolivian Football Federation after they fell foul of a rule that would make a Sunday League manager blush.

Bolivia’s opponents, Peru, lodged a complaint after discovering that Nelson Cabrera was not eligible to appear for the Bolivians given that, well, he’s Paraguayan.

FIFA initially presided over the case, and they decided that the Peruvians argument was correct – handing them an automatic 3-0 win over Bolivia in qualification for World Cup 2018 (they had originally lost 0-2).

Incensed, the Bolivians went to Cas, who found the original findings to be correct and thus two separate appeals – another case was brought by Chile – were thrown out. 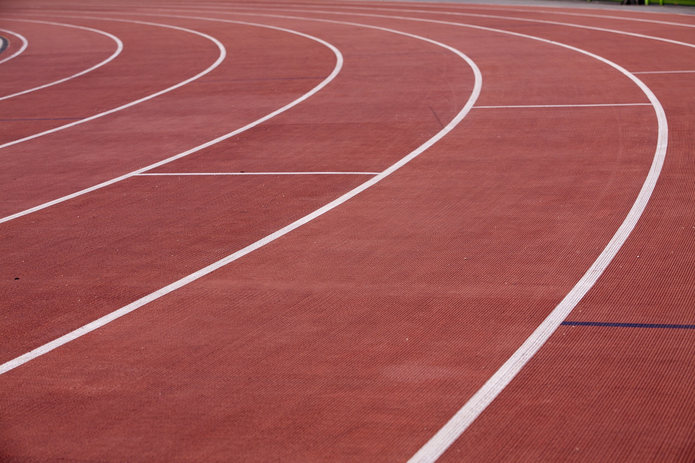 Outside of football, Cas remain active and they were brought in to adjudicate on Caster Semenya’s legal battle with the IAAF.

The athletics governing bod had changed their laws regarding female athletes with ‘differences of sex development’ (DSD), which in Semenya’s case was enhanced levels of testosterone.

The South African took her case to Cas, but they found in favour of the IAAF.

That case actually went on to the Swiss Federal Supreme Court, who act above Cas, and they found in favour of Semenya – temporarily suspending Cas’ findings until further research into DSDs was carried out.

What Chance Do Manchester City Have Then?

If we use the AC Milan case as a precedent, then the picture does not look too rosy.

The Rossoneri broke the FFP rules in much the same way as City, and they were given a one-season ban.

Of course, the former Premier League champions could argue that UEFA’s two-season ban from continental football is excessive, and seek a reduction to a single campaign.

The circumstances surrounding the case are rather unique too. Part of the evidence put against City was provided by Football Leaks founder Rui Pinto, who is now facing crimincal proceedings of computer hacking in his native Portugal.

Cas may find that the materials used by UEFA – which were published in German publication Der Spiegel – were accessed illegally, and thus can be struck from the record. It could be argued that UEFA used this material in a prejudicial manner.

The focal point of the case against City is their sponsorship deals with a number of Middle Eastern partners, and principally Etihad. The club’s lawyers will point to other clubs – PSG being the most prominent – that are sponsored in such a way, and yet they have escaped punishment.

The details of this case are wholly unique, and so it would be dangerous to conclude too much based upon what has gone before.

The breach is black and white – the details are evident in the profit and loss account – and the manner in which it was discovered is, perhaps, circumstantial at best.

They may get a reduction in their Champions League ban, but expect Cas to throw Manchester City’s appeal out with minimal fuss.

Previous Post: « AFC Wimbledon: The Weird and Wonderful World of the Football Club That Refuses to Die
Next Post: Sign Stealing in Sport: Is it Cheating or Just Morally Questionable Advantage Gaining? »