Technology has changed many industries beyond all recognition, and sports betting is certainly no different.

Gone are the days when the betting industry relied on senior citizens at municipal dog tracks in the middle of nowhere, and the salad days of the Saturday acca on the football – while still incredibly prevalent – are also seemingly levelling out in terms of profitability.

The betting game has to be agile and fluid in this modern era, and especially so in the wake of threats of which the industry has ever felt before.

With pretty much every single slither of sporting action off the menu in March, April and perhaps even longer, the bookies have watched as their main revenue stream has disappeared before their very eyes.

And don’t forget what a fantastic year 2020 was shaping up to be for sports fans and the bookies alike, with football’s European Championships, the Olympic Games, the Ryder Cup and much more besides.

But those have all been shifted to 2021 at the earliest, while another golden goose for the bookmakers the Grand National, which brings in around £100 million per year, has been cancelled altogether.

They have had to be smart in how they adapt, because the reality is that some firms – in the wake of stricter legislation in the betting sector in the UK in particular – will not survive unless they find an immediate way to make some money.

Virtual sports have never quite been taken up by the humble punter. There is a feeling – misguided though it is – that the games are somehow rigged, which simply isn’t true given that each virtual event is governed by a complex algorithm that ensures fairness from the get-go.

But its perceived randomness takes away the one thing that the punter prides themselves on: the perception – real or imagined – that they have an edge on the bookies.

Perhaps that’s why another largely unappreciated area of betting has enjoyed a shot in the arm.

How the Bookies Are Bouncing Back 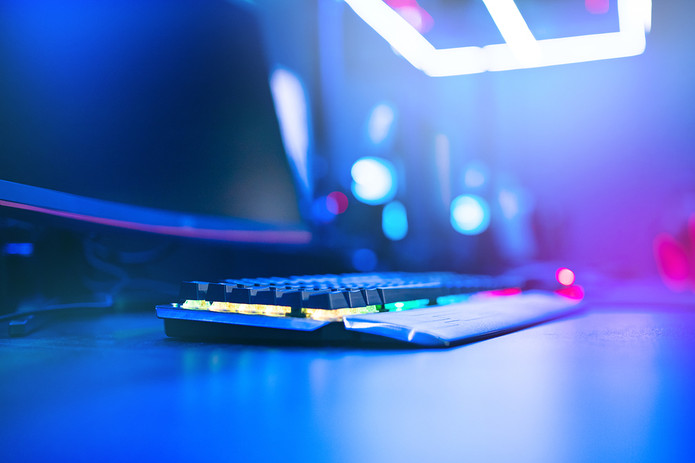 Remember that we mentioned new technology earlier in this article?

Once upon a time it would have been unheard of for betting on a game of FIFA or round of Call of Duty to be big business, but believe it or not eSports betting is thriving – and not just currently.

The first eSports wager was taken in 2010, and since then this mini industry has grown to become a £1 billion concern – that’s how much betting revenue it generates on an annual basis.

These online games are absolutely perfect for the current climate and there has never been a more exciting time for eSports betting.

Unsurprisingly, traditional sports punters are starting to turn to the likes of CG:GO and Fortnite betting in the wake of the sporting blackout, and already the bookies are starting to notice the difference.

Esports Betting: What’s It All About? 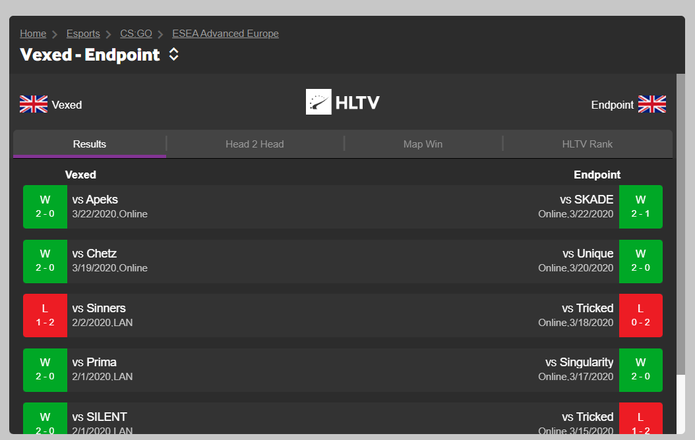 Games can be played behind closed doors by individuals away from the crowds, with the action live streamed to a huge audience via the streaming platform Twitch, which is quickly eroding YouTube’s monopoly on video content.

Punters have the option to wager on an array of betting markets pertaining to the game in question. So, as far as FIFA is concerned, you can bet on match winner, next goal, correct score and that sort of thing, while Call of Duty betting markets range from map winner to total kills and everything in-between.

No, and this is where professional eSports gets its integrity, because many of the top players are salaried to perform for their franchise, and can also benefit from some rather handsome prize money too. That way, bettors have the peace of mind in knowing they are betting on a fair contest.

Indeed, the likes of Mercedes and Red Bull have invested heavily in their own eSports teams, such is the growing interest in the product.

If you are completely new to eSports betting, these are fantastic times to get started with the League of Legends’ own European Championships on the horizon as well as the continuation of the professional ESL Pro League, which sees the best CS:GO players in the world going at it.

Esports betting allows you to flex your punting muscle – studying form and the players involved – at a time when quality betting opportunities are few and far between. Who knows, maybe you will stick with it even after football and horse racing return….

Previous Post: « What Happens to Premier League Players Out of Contract on June 30th if the Season Goes On?
Next Post: Why is Sport in Belarus Continuing? »