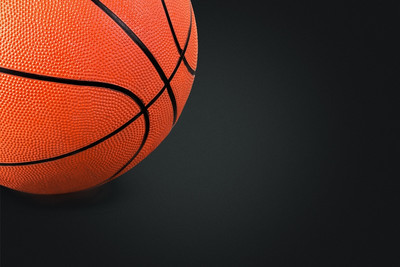 It’s fair to say that the spring is a fantastic time for sports fans.

The European football and NBA seasons are coming to a close, the Six Nations is up and running and the Formula One campaign is just kicking off. Cricket fans are also getting warmed up for the season ahead.

And, in the US, there’s a sporting event that enraptures tens of millions of basketball fans….and yet, worldwide, it barely registers.

March Madness features the very best college basketball teams from around the country in a month-long extravaganza that crowns the national champion at the end of a frenetic period of action.

The final, known as the National Championship game, is watched by millions of basketball fans across the US, and betting prediction games and ‘brackets’ are played by offices and workplaces the length and breadth of the country – putting Grand National sweepstakes’ to shame!

What is March Madness? 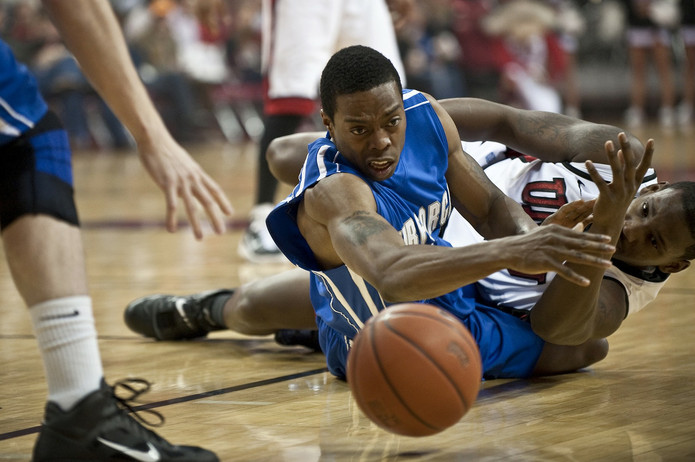 The NCAA is the premier college basketball competition in the US, and March Madness is essentially how the Division I title is decided.

It features the 68 teams that make up the top tier of the NCAA, including the 32 sides that win their individual conference, plus an extra 36 teams that are awarded ‘at-large’ places in the competition. These at-large berths are handed out by the NCAA selection committee.

The 68 combatants are then divided regionally based on their location, and organised into a traditional knockout bracket set-up – winners proceed to the next round, losers are out and must try again next year.

March Madness is one of the longest-running sporting events in America, having originally been created back in 1939 by the National Association of Basketball Coaches – with Ohio State coach Harold Olsen generally considered to be the brains behind the concept.

Is It a Big Deal in the USA? 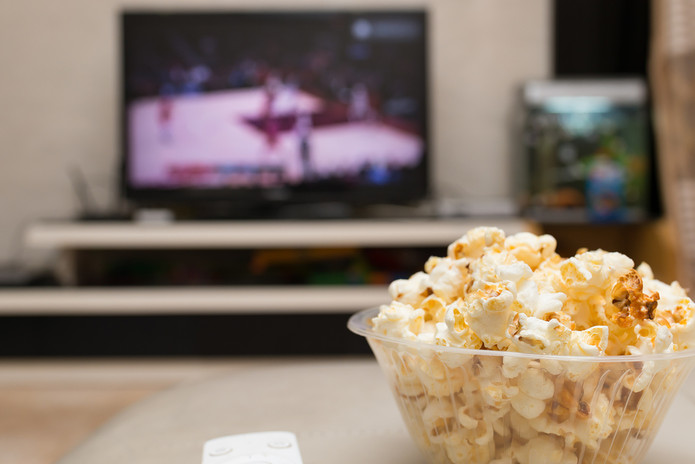 Amazingly, despite this being an amateur sporting contest March Madness is one of the most-watched sporting events in the USA.

It is broadcast by a number of key TV networks, including CBS, TBS and TNT, and the last time their contracts were up for renewal they paid a whopping $10.8 billion to extend their deals to 2025, and that again was subsequently extended to 2032 – working out at $891 million per season.

The 2019 National Championship game, contested by Virginia and Texas Tech, was watched by around 20 million people, with 52 million hits recorded on the March Madness ‘Demand’ app.

March Madness has an incredible effect on the people of America – kind of like when World Cup fever sweeps the UK, but next level. Sick days from work reportedly increase thousand-fold, and it is noted that extended lunch breaks are implemented by some firms when a local team is playing.

Indeed, USA Today even published a report into the impact of March Madness on the workplace.

How Does College Basketball Differ from the NBA? 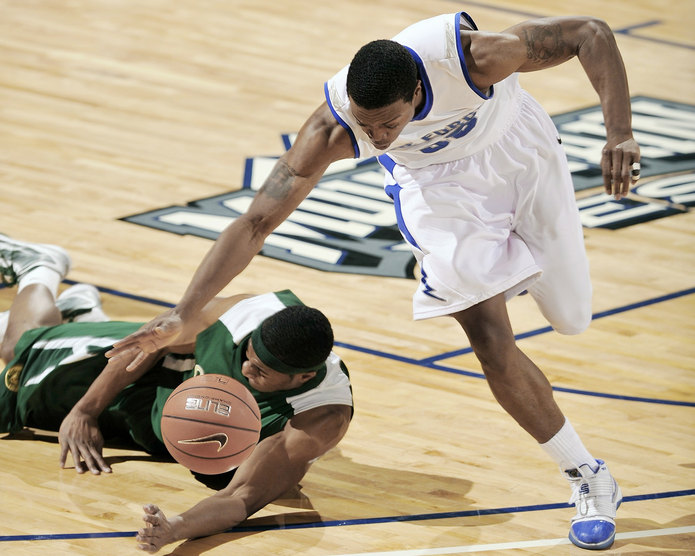 The National Collegiate Athletic Association (NCAA) oversees all of the college sport in the USA and Canada, and at the top level it features many of the best amateur athletes in North America.

While these aren’t paid, many of the leading sportsmen and women in the NCAA system take up scholarships at institutions with a fine sporting heritage, ostensibly with an eye on turning pro at a later date.

As far as college basketball is concerned, most involved in March Madness will be hoping they can catch the eyes of the NBA’s data scouts ahead of the Draft, which takes place in the summer.

Zion Williamson and R.J. Barrett, two of the hottest young properties in the NBA today, announced themselves to the basketball world largely through their March Madness performances. 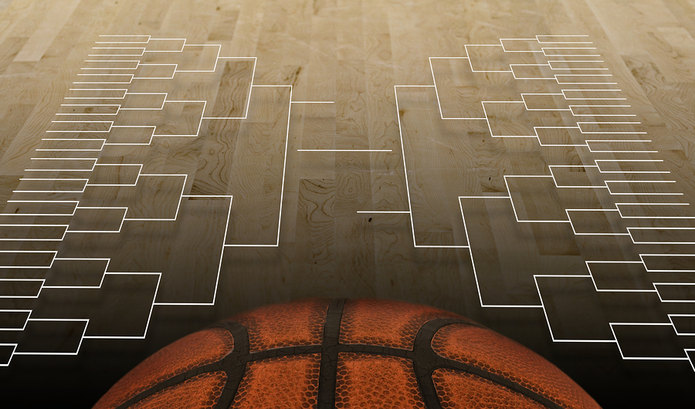 So, we’ve learned already how the 68 teams are selected for March Madness.

These are the split into four regions based on geography, although the Selection Committee has a duty to try and make the standard of play equal across the divide.

Each region is named based on locality, e.g. East, South, Midwest etc, and each team within the region is assigned a seeding based upon their perceived quality.

All matches are played at neutral venues prior to the Final Four, although some teams may still get to play in their home state or city. The one exception is the University of Dayton in Ohio, who host the ‘First Four’ games every season.

The First Four is the quartet of teams that the NCAA deems needs to qualify for the main March Madness brackets, and once they are confirmed the tournament takes on a traditional knockout system from the Round of 64 through to the last 16.

This stage, known as the ‘Sweet Sixteen’, is classed as the regional semi-finals, and the winners here go on to contest the regional finals, given the ‘Elite Eight’ moniker.

The best four then proceed to the national semi-finals (the ‘Final Four’), where the winners book their place in the prestigious National Championship game. 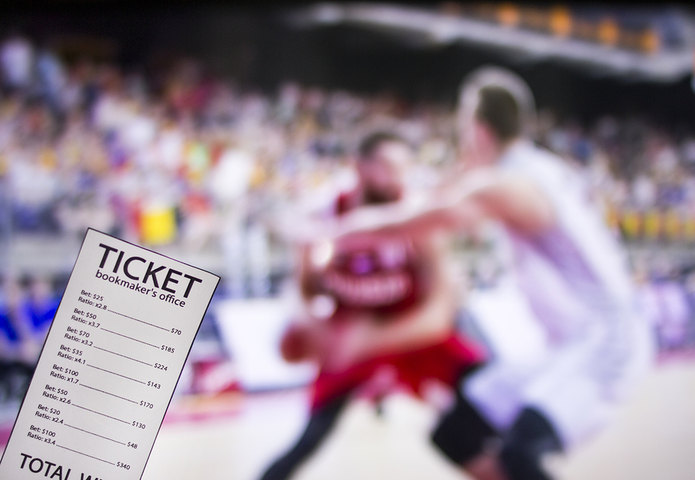 Curiously, while sports betting is still in its infancy in large swathes of the USA, people have been wagering on March Madness brackets for decades.

It is one of the most popular sporting events in North America, and it’s been estimated that tens of millions of people – whether they are sports fans or nor, bettors or otherwise – will play in a March Madness bracket game.

Like Grand National or World Cup sweepstakes, the bracket forms are printed out and each participant is asked to pick a team out of the hat that they will cheer on throughout the tournament.

A second type of March Madness betting pool sees individuals fill in the brackets as they see the action unfolding, with points awarded for each correct answer.

These bracket contests are so popular that major firms like ESPN and Yahoo even run their own tournaments online, with free entry to players and cash prizes to be won.

As is the case with all of these things, there are individuals who visit every stat-based website there is to try and make ‘value’ plays, whereas others pick their teams based upon the colour of their jerseys or even based upon whether they like their mascot or not!

Previous Post: « What Happens to a Bookie When Their UK License is Suspended by the Gambling Commission?
Next Post: Boxing’s Greatest Trilogies »