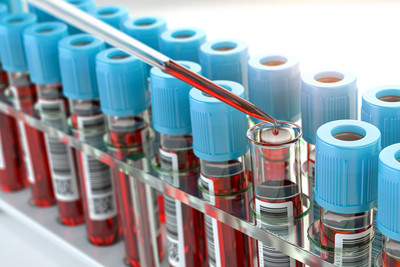 It was a revelation that sent shockwaves through the world of horse racing.

More than 20 individuals – including Jason Servis, trainer of the Saudi Cup champion Maximum Security – have been charged with what authorities have labelled a coordinated ‘international scheme’ to drug horses with performance enhancing substances.

The news is that Maximum Security HAS been doped in the past, which has come as a cruel blow to US racing in particular given that he crossed the line first in the Kentucky Derby before later being disqualified for interference.

The case against the 27 defendants, which also included veterinarians and stable staff, was heard in the Manhattan federal court, with a charge sheet including drug administration and misbranding conspiracy all heard.

It was the FBI who brought the case against Servis and co, with their assistant director William F. Sweeney claiming that the horses in question were doped to ‘increase their performance beyond their natural abilities’.

“What actually happened to the horses amounted to nothing less than abuse,” Sweeney said after the court ruled against the defendants.

“They experienced cardiac issues, overexertion leading to leg fractures, increased risk of injury, and, in some cases, death.

“Conversely, the human beings involved in the scheme continued to line their purses as they manipulated this multibillion-dollar horse racing industry across the globe.”

It was revealed in the court papers that more than 1,000 races across the US and in the United Arab Emirates had been impacted by the presence of affected horses, potentially costing punters millions of dollars in bets wasted on unfair races.

Which Substances Are Banned in Horse Racing? 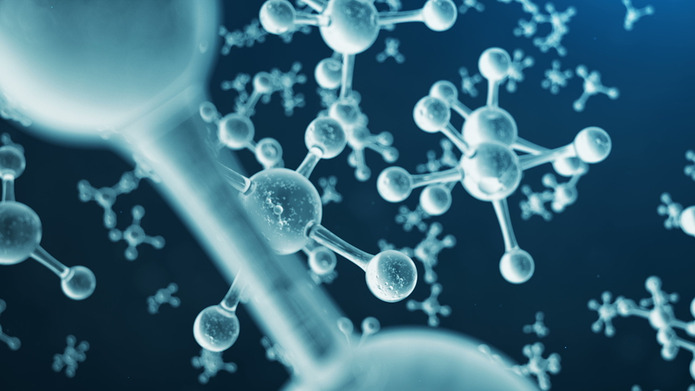 As part of his indictment, Servis was found guilty of giving Maximum Security a substance called SGF-1000, a protein known for improving performance and that can give a ‘false positive’ test result for dexamethasone, which isn’t banned.

SGF-1000 is just one of a number of substances that are banned worldwide from racing, and in the US there is a published list of banned drugs and stimulants.

Among them is Thyroxine, which is used to treat hypothyroidism and speed up metabolism, and Lasix, a diuretic designed to help keep the weight off and which has been used to mask the administration of other banned substances.

There’s a variety of other banned substances which are given loose labels like muscle relaxants, sedatives and drugs to treat ulcers, inflammation and lameness, as well as seemingly innocent medicines like antihistamines.

In the Middle East, the banned list is very similar to that, with the addition of anti-pyretics, analgesics, local anaesthetics, blood coagulants and sex hormones.

The British Horseracing Authority, meanwhile, operates a zero tolerance policy towards doping, with huge fines and bans handed out to trainer and owners found to be engaging in trying to artificially improve their horses’ performances. They oversee race day and out-of-competition testing to help stamp doping out of the sport.

The BHA’s rules on doping are clear, and while they don’t publish a list of prohibited substances they are aware of when their guidelines are being broken.

What Substances Are Allowed? 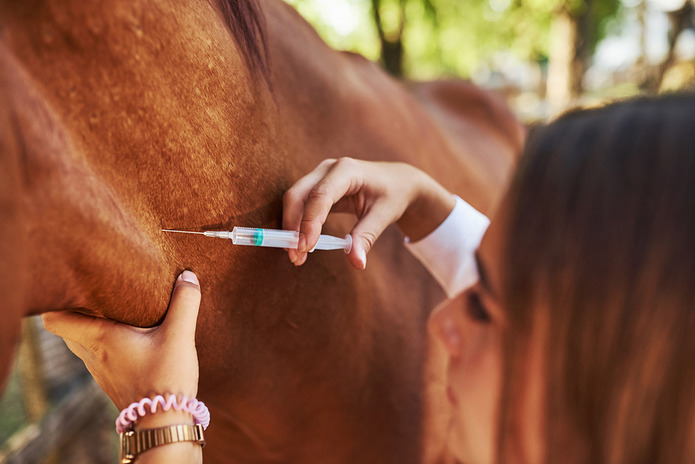 The BHA’s definition of a banned substance is ‘…any medication or supplement (including herbal substances) that has, or claims to have, an effect on horses (or any other species) is prohibited unless you have specific advice from the BHA Equine Health and Welfare Department that states otherwise.’

So, by that token, hay and Polo Mints are about as good as it gets for a horse!

There aren’t many artificial substances that are allowed in racing anywhere in the world, and the only ones that can be used are those formally prescribed by veterinary practices to help combat underlying health problems. 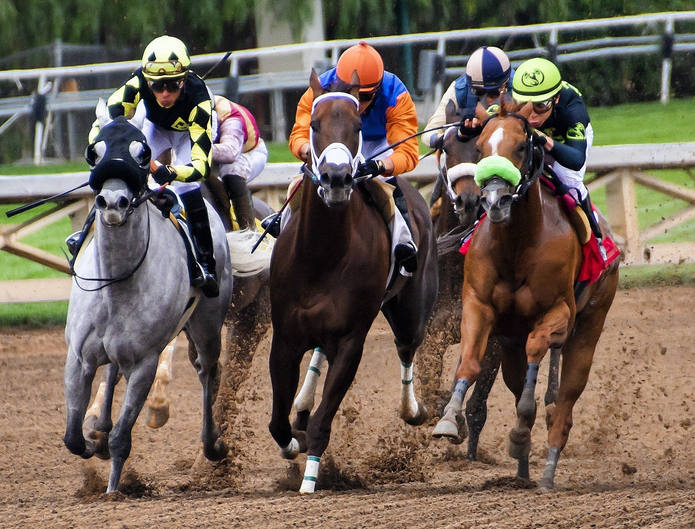 In the UK, cases of doping in horse racing have been kept to an absolute minimum, and no high profile trainers or yards have been embroiled in such.

Sadly, that isn’t the case in America, where Jason Servis isn’t the only high profile trainer to be guilty of doping.

Bob Baffert, one of the most illustrious trainers in US racing history, has been found guilty of doping in the past, giving his horses thyroxine to help improve their performance.

The most high profile of those was Justify, a Belmont Stakes winner who failed a drugs test ahead of the Kentucky Derby. In a landmark case that caused plenty of controversy, the California Horse Racing Board took more than a month to decide on his subsequent disqualification, deciding behind closed doors as it sought to make the file ‘go away’.

By the time the DQ came, Justify had won the Triple Crown and been sold to stud for a cool $60 million.

What Happens to My Bets In This Scenario?

This is an interesting grey area that, by and large, is rarely a factor!

But it is worth remembering that all bookies pay out based on the official result, so in terms of a disqualification this would have to be made prior to the result being confirmed in order for you to benefit.

So in the case of Justify, his backers would have been paid out as winners, because his DQ came so late after the result had been confirmed.

Some bookmakers do pay out on ‘first past the post’, which means that your bet lands even if there is a subsequent steward’s enquiry for interference and such like.

Previous Post: « Palpable Error: What are Your Rights When a Bookie Offers You the Wrong Odds?
Next Post: Could Euro 2020 Be Postponed Due to the Coronavirus? »