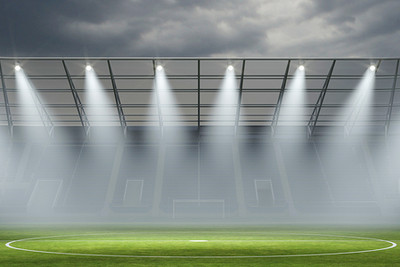 In these unprecedented times, it goes without saying that many industries are going to be damaged – be it temporarily or permanently – by restrictions put in place on public movement.

With staff forced to work from home and shoppers reluctant to spend their hard-earned money – unless it’s on loo roll or dried pasta, of course – there will be a natural impact upon the local and national economy, and that’s before we mention the disarray caused by the hiatus in China’s global supply chain.

But of all the sectors operational in the UK and beyond, surely it is bookmakers who are likely to feel the harshest impact,  with widespread suspension of sporting activity.

After all, there’s barely any sport on at all, and that means less people will be betting – with no supply and minimal demand, profits tend to take an almighty hit.

But just how bad will this be? 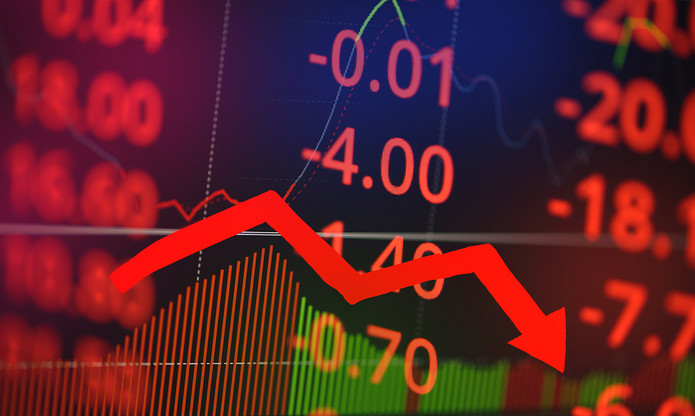 It is hard to make accurate predictions without first knowing how long mainstream sport will be out of the schedule, but Flutter Entertainment – who own Paddy Power, Betfair and other gambling-related concerns – have estimated that a suspension until August will cost them in the region of £90-£110 million.

That calculation includes a number of possible eventualities that have since become a reality: a year-long suspension of Euro 2020, for instance.

Flutter believe they will take a massive hit if sport is off the shelves for the next four or five months, and those figures mentioned will now surely worsen further with UK horse racing suspended until the end of April at the very earliest.

Such a horse racing blackout will reduce the Group’s EBITDA (which stands for Earnings Before Interest, Tax, Depreciation and Amortisation) by as much as £30 million per month. If this situation continues until the autumn, the havoc caused is clear for all to see.

This will of course mean that high street betting shop closures – be it temporary or permanent – and there could be a situation where the firm might not have staff to open and close betting markets.

In 2019, Flutter made roughly three-quarters of all their revenue via sports betting, and that is a good guide for all other multi-channel operators in the industry.

So, if a handful of major operators are losing in the region of £100 million, that’s….well, a lot of money lost, that’s for sure.

Will the industry be able to survive such a loss?

“The challenge currently facing our business and the industry more widely is unprecedented in modern times.

“Our focus, first and foremost, is on protecting the welfare of our employees and our customers and we will leave nothing to chance in this regard. While our near-term profitability will be impacted by the essential measures being taken globally, the Board will remain focused on protecting shareholder value and managing the business through these turbulent times.”

A press release from the firm spoke of ‘successfully deploying’ a contingency plan in March, and while results were positive those did come in the wake of the last few ‘proper’ football fixtures and, of course, the considerable gains of the Cheltenham Festival, where a number of heavy odds-on favourites were beaten – always good news for the bookies.

Will the Betting Industry Survive? 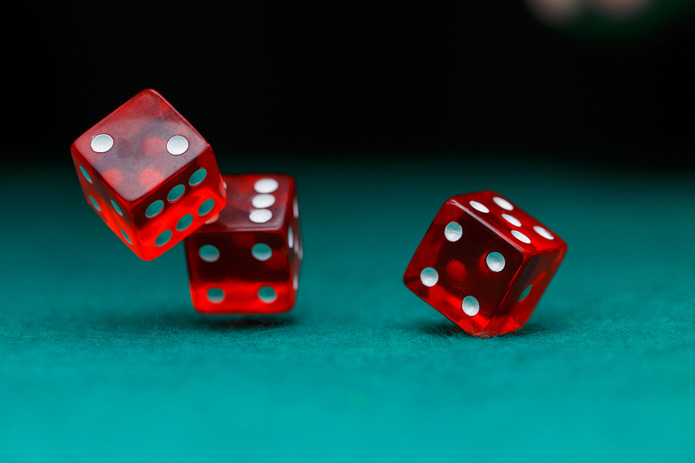 Businesses in all industries that want to survive long term have to diversify away from offering just one product or service.

It’s hard to think of a single brand that offers just one product or service, and the betting industry is no different.

Many bookmakers have an online casino attached to their sports betting platform, and those will continue to bring in large sums – perhaps more so. In that sense, profits will still come rolling in.

But as we’ve seen with Flutter, it’s sport which drives the gambling industry along, and while some sporting events are suspended for a later date, others – such as the 2020 Grand National – will not be replaced. That race alone is said to be worth £100 million to the industry.

“From a betting perspective, it is a serious body blow.

“Not only is it the highest-ranking race in terms of turnover on sportsbooks and highest volume on the exchange, but it’s also an important period for companies to engage with the betting and wider public.”

Share prices should only ever be used as a guide, of course, but the apocalyptic big red numbers that greet the main players in the industry really are something of a death knell.

Flutter’s own share price fell by 20.78% in the wake of the Grand National announcement – a staggering decrease that is larger than some beleaguered firms in the tourism sector.

And it was a hit replicated at other big betting firms, with GVC Holdings down 21% and William Hill by a whopping 30%. 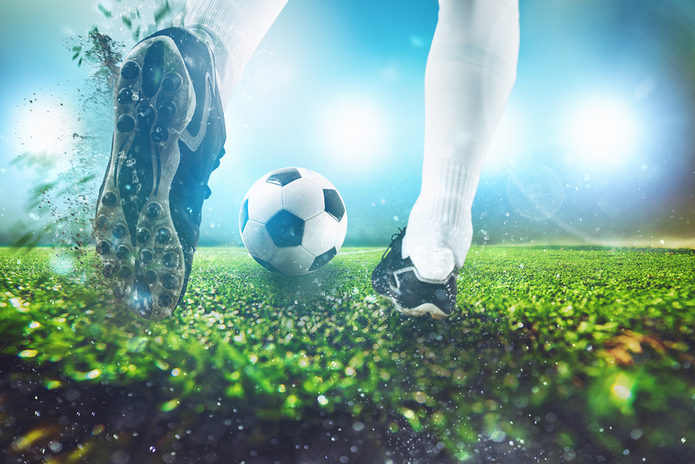 The big brands will rally, of course, and most will survive – albeit they may well have to streamline their operations for the foreseeable future.

Incredibly, some of the bookies aren’t doing too badly as far as betting revenue is concerned despite a near-blackout on major sport.

The Kindred Group, which includes Unibet, had reported decent figures during March, with their spokesperson Ali Gill commenting:

“Turkey are yet to suspend their league, and this weekend our biggest event was the big clash between Galatasaray and Besiktas, with the 0-0 draw a great result given the tough circumstances.

“Players also really latched on to the lower league games in the UK which did go ahead, some of them seeing turnover akin to Premier League games, with Halifax Town v Ebbsfleet the pick.”

And Betfred, an inherently Northern English operation, reported that rugby league had also proven to be a popular alternative to the normal big money action. Their Peter Spencer said:

“We have seen a significant increase on Rugby League betting. Sunday’s fixture between St. Helens and Castleford saw a record betting.”

That suggests that firms that offer a differentiated product, backed by casino gaming and the like, can continue to thrive despite a lack of sporting action.

However, it is the smaller brands who may struggle to survive in 2020. They simply don’t have the customer base to prop them up, and you wonder just how many casualties there will be.

Of course, as supply goes down but demand remains the same it’s bad news for any market, and the biggest loser in all of this will be the humble punter. Less choice means that there will be less competition on the odds-making front, which could ultimately push prices down – not bad for savvy, price sensitive punters.

In short, nobody benefits from the the loss of sport in the betting sector, and it is almost a desperate hope that the situation is resolved sooner rather than later.

Previous Post: « Will the 2020 Grand National be Cancelled Due to Coronavirus?
Next Post: Why Isn’t Football and Racing Continuing Behind Closed Doors During the Coronavirus Pandemic? »