It’s fair to say that the coronavirus pandemic has left many of us unsure as to what the immediate future holds.

Football may have been put on hold for the time being, but it is expected that the action will return in the near future – maybe in May, maybe in June – albeit behind closed doors.

The Premier League season WILL be completed, the FA has confirmed that the 2019/20 campaign can continue indefinitely, and so it may be into July and even August before Liverpool get their hands on the trophy and the Champions League and relegation matters are sorted.

That in itself creates complications. Many English top-flight stars are out of contract with their present clubs before July 1 – and, in normal circumstances, at that point their Premier League registrations are declared void.

Will new rules be brought in temporarily to combat the situation?

Deal Or No Deal 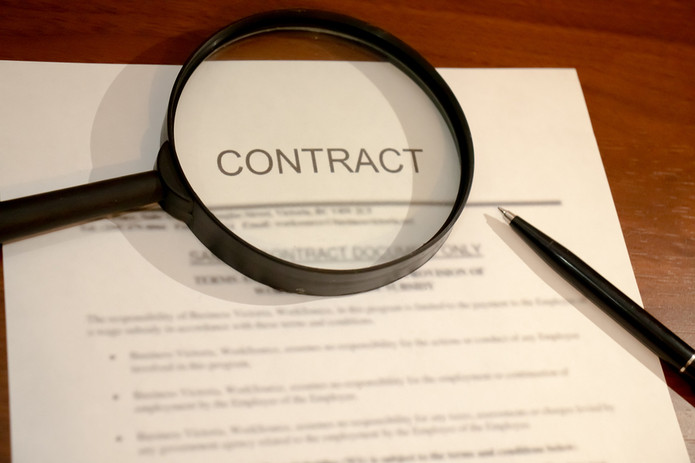 Under current regulations, all players at Premier League clubs have to be registered with them – such a registration becomes void when a player no longer has a contract with an EPL side.

And then there’s the other side of the coin: if a player didn’t have a contract then their club has no obligation to pay them – so why would they play on without a deal in place?

Of course, the situation created by the COVID-19 outbreak is unprecedented, and so some common sense will presumably be applied by clubs, players and their agents.

However, to reiterate, out of contract players have NO obligation to play for a club after their deal is up, and loan players will – again, we’re being presumptuous here – return to their parent clubs on July 1st.

Even if loan players are willing to stay on at their temporary home, Premier League rules govern that only a specified number of loan contracts can be handed out every season.

Will the Players Leave or Sign a New Contract? 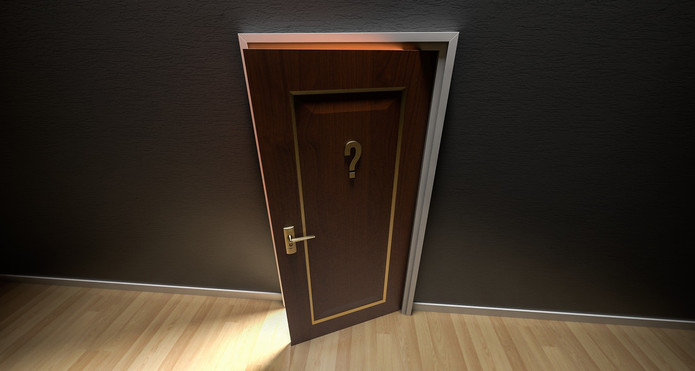 Of course, the current downtime at least provides clubs with a chance to negotiate short-term deals with the players involved – albeit we’re talking weeks, rather than months or years.

The likely course of action is that players will sign a ‘rolling’ contract, coming into force on July 1st and ending on a date to be agreed by both parties (presumably when the season is completed).

However, it isn’t as simple as that. Agents will already be hawking their ‘free agents’ to new clubs, and would they want to jeopardise any potential move by seeing their client get injured finishing off the current season?

For example, Willian is out of contract at Chelsea, and the likes of Barcelona and PSG are said to be hovering. Would his agent want the Brazilian to scupper any such deal by risking injury for the Blues?

Incidentally, the player himself has quashed any such concerns. “If I had to play on those dates, in these months, I think it would be no problem for me to end the league in a way which would be loyal to the club, as they always were with me, regardless of a signed paper,” was what the 31-year-old has said on the matter.

Full List of Premier League Players Out of Contract

As you can see from the table below, there is a significant number of players that this will affect, with some clubs more hurt than others should common sense not prevail.

Indeed, if these players aren’t allowed to ply for their present clubs after June 30th, it could have a significant impact upon how the final Premier League table shapes up.

As you can see, the next few months will be a more nervous time for some teams compared to others.

Chelsea could lose their front three in the absence of Willian, Pedro and Olivier Giroud, while Manchester United’s top four tilt could be halted should Odion Ighalo have to return to China.

Manchester City fans could miss the chance to say an emotional goodbye to club legend David Silva, while Leicester supporters could also be shorn of the chance to say thanks to Wes Morgan and Christian Fuchs – integral to their title-winning campaign back in 2015/16.

At the wrong end of the table, Bournemouth’s prospects of staying up would be severely diminished if their out-of-contract players aren’t allowed to feature, but then the same could be said for Newcastle and Watford – the Hornets might have to make do without both of their first-choice goalkeepers.

And will Sheffield United’s brave bid for European football come to an end should their out-of-contract stars have to remain on the sidelines?

Previous Post: « Why Isn’t Football and Racing Continuing Behind Closed Doors During the Coronavirus Pandemic?
Next Post: How eSports Could Be Vital to the Betting Industry »