It was a move that drew plenty of criticism from all quarters, but the decision to let the Cheltenham Festival run as planned – despite the health risks posed by the coronavirus – was met with great delight by all those in the industry and the 251,684 people who attended across the four days.

However, such feelings of positivity might not extend to the Grand National.

Scheduled for Saturday April 4, the showpiece occasion at Aintree is one of the most eagerly-anticipated dates in the sporting calendar, and one of the most bet-upon events in world sport – some £300 million was wagered on the National in 2019.

But that won’t ensure it goes ahead as planned, so will the Grand National 2020 survive the coronavirus pandemic?

Why is the Grand National Under Threat? 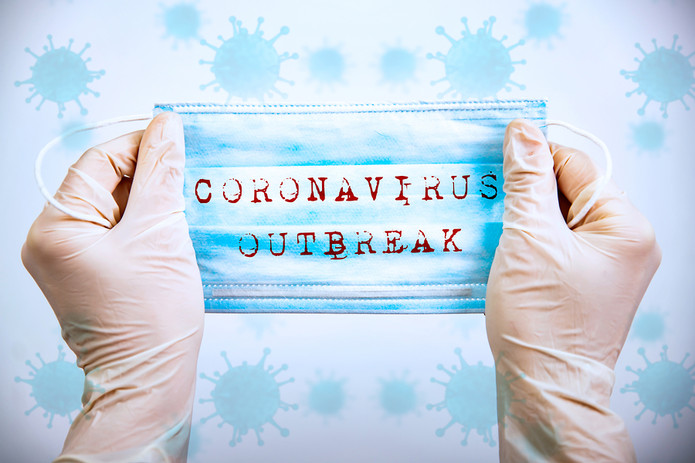 If you’ve been living down a hole (self-isolating, smart move!) for the past few weeks, you might not be aware that the world is in the grip of one of the most potentially damaging flu outbreaks in decades.

The coronavirus has already killed thousands of people worldwide, and to stop its spread the UK government has introduced a series of measures that have impacted upon sport.

Many competitions, including the Premier League, Super League rugby and pretty much everything else for that matter, have been suspended for an unspecified period of time.

Horse racing continues in England and Ireland, albeit behind closed doors, although it is possible that position will change should the government enforce the kind of quarantine protocol seen in Italy, Spain and other parts of the world. For now, Scotland has banned mass gatherings of people, so Scottish racing will also go behind closed doors.

Naturally, the proximity of the Grand National means that its running remains under threat.

Could the Grand National Be Run As Normal?

The bookmakers are running their own ‘Will the Grand National 2020 Take Place’ market, and they have it priced as short as 1/5 that the Aintree spectacle WILL NOT be run on the original April 4 date.

Organisers will be desperate for some positive news – the Grand National has been run every year since the Second World War without fail, but it’s unlikely that the government will give the event the green light.

Arguments that ‘Cheltenham went ahead, so why can’t the Grand National?’ also rather miss the point, even if the attendance figures – the 70,000 expected at Aintree is another huge day of racing – are similar.

Could the Grand National Be Cancelled? 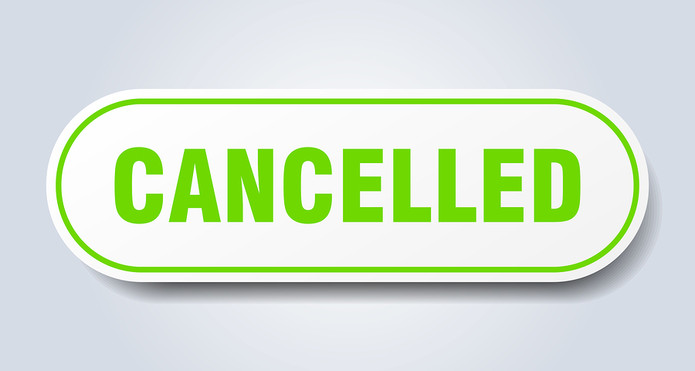 The more appealing tactic for all involved would be to move the race to a later juncture in the year.

Cancelling it altogether would see millions lost in betting revenue – crucial to keeping UK racing financially solvent, and of course punters would miss out on a great day. The local economy in Merseyside would also be affected if racegoers are forced to stay away.

And the sporting world would be deprived of the chance to watch Tiger Roll’s attempt at history in becoming the first horse to win three consecutive editions of the Grand National.

Cancellation is not the ideal move on anybody’s watch – however, it remains to be seen if there is an alternative option.

Could the Grand National Be Moved to a New Date? 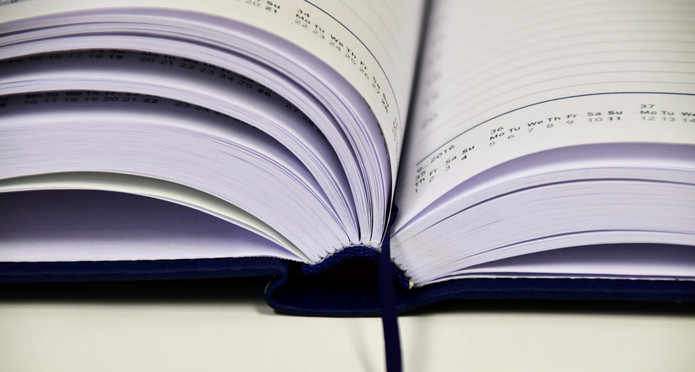 At this moment in time, that would be the most agreeable plan of attack.

However, that would be a question of when can you move it to, given horse racing’s unique calendar.

The National Hunt season runs until April/May, at which point the ground becomes firmer due to the warmer temperatures and that makes it extremely dangerous to host jumps races.

The new jumps season commences in the autumn, and so Grand National organisers have two choices to make: can the race be run in May, or will it have to be held over until November at the earliest?

Martin Cruddace, who is the chief executive of the Arena Racing Company, has intimated that his firm has committed to behind-closed-doors racing until the summer at the earliest, stating ‘…it is absolutely possible we won’t race again in front of a crowd until the end of June.’ And that would cast a shadow on the National being run anytime soon in its traditional way.

A move to the winter is also undesirable: would we want two editions of the Grand National within a couple of months of one another?

Will the Grand National Be Run Behind Closed Doors? 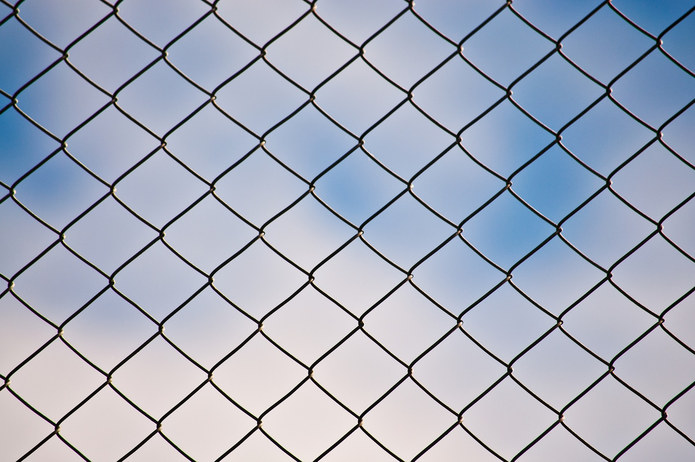 Running the Grand National behind closed doors would be a real shame, given the atmosphere that those in attendance to create to make the marathon slog even more captivating to watch.

But, on the other hand, the race would be run – which is key – and it would still be televised too, which would help to push betting money through the tills.

One of the arguments for NOT running the Grand National on April 4 is the huge medical operation that is required at Aintree. Ambulances, paramedics and doctors are on hand to treat stricken jockeys and to act as the frontline at an event that welcomes over 70,000 people, and taking those resources away from the NHS at this time would be downright immoral.

But, behind closed doors, those requirements would be on a much smaller scale, with only a minor medical unit and veterinary practitioners required to ensure the safety of the horses and the small number of people on site – it’s likely only jockeys, trainers and owners, plus some media personnel, would be allowed on the premises.

Many within racing, including Tiger Roll’s owner Michael O’Leary, have given their backing to a low-key Grand National in order to get the race on, and given all the circumstances that might just be the smartest way to play it.

Previous Post: « How Effective Will Cancelling Sports Events Be in Stopping the Spread of Coronavirus?
Next Post: The Financial Impact of Sporting Cancellations on the Betting Industry in 2020 »