It’s a ‘sport’ that divides opinion across the board.

For the naysayers, wrestling – specifically the product offered by the WWE – is simply a soap opera of muscle-bound chaps and chapesses that shouldn’t be considered anything other than light-hearted entertainment.

But for those who love it, the WWE is akin to a religion, and the antics of the on-screen characters are simply unmissable.

Many bookmakers now offer odds on the WWE’s major events, and that’s a topic for hot debate among the betting fraternity.

After all, wrestling is scripted entertainment – the athletes involved and their writing team know who is going to win before the action even gets underway.

So is wrestling betting a fix? Of course not: the bookies offer odds based upon their perception of who is likely to win based upon how the storylines have panned out. Rumours of ‘moles’ and insiders taking easy profits have been proven to be wide of the mark.

Wrestling betting is an interesting new angle for punters bemoaning the lack of traditional sporting action, and you can have complete peace of mind in knowing that all of the bets you place you do so with a fair chance of them landing.

What is the WWE?

Your age will dictate largely your perception of wrestling and the company formerly known as the World Wrestling Federation (WWF).

For older readers, the lycra-clad histrionics of Big Daddy, Giant Haystacks, Hulk Hogan and Macho Man Randy Savage kept millions entertained in the 1980s and 90s, in an era when the focus was very much on family-friendly entertainment.

In the late 90s and early 2000s the emphasis shifted towards a harder, more aggressive age, and culminated in the likes of Mick Foley, Triple H and Stone Cold Steve Austin contesting bloody battles in front of thousands in attendance.

In recent times, the balance has shifted back towards entertainment rather than the sporting aspect, as confirmed when – following a legal battle with the World Wildlife Fund – the WWF was forced to change its moniker to WWE: World Wrestling Entertainment.

Today, the likes of John Cena and Roman Reigns titillate viewers, and it’s a ‘sport’ that has grown in popularity from a betting perspective too. 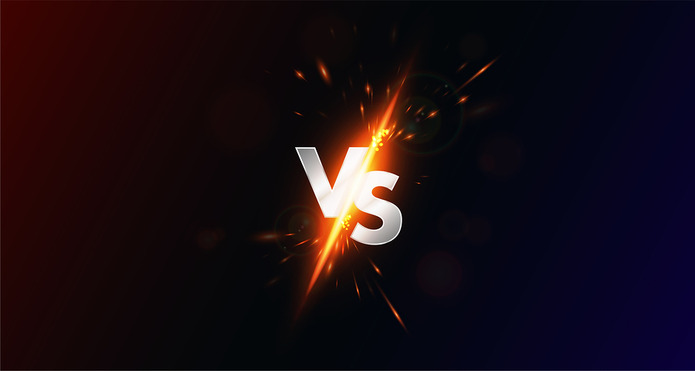 Consider betting on wrestling as akin to the having a flutter on the boxing.

You can just bet on who you think will win the bout, not caring how the protagonist goes about getting the victory.

But if you want to lengthen your odds further, you can always wager on exactly how you think the match will finish – be it via pinfall (the most common), submission, count out or disqualification.

One tip is to look at the fighters involved as your best clue as to how the action will unfold. Some are submission specialists – think of Rick Flair’s classic figure four leg-lock – while others’ finishing moves lend themselves to pinfall, e.g. the Undertaker’s tombstone or Roman Reigns’ spear.

Special events offer unique betting markets in their own right. The Royal Rumble, for example, is a huge main event in which the contestants can only be eliminated by being thrown over the top ropes – here, you can wager on who will win, who will enter first, forecasts on the final four or two combatants, and other specials unique to individual wrestlers.

The Royal Rumble also offers opportunities in trying to guess which legends and/or celebrities will enter the ring – if you keep your eyes peeled on social media, sometimes you can see a bit of value emerge on the grapevine.

Where Can I Find WWE Betting?

It’s rare that a bookmaker will have a section dedicated to wrestling either on their website or app.

Instead, you will need to track down the WWE markets in another section. Typically, this will be in the TV, Novelty or Specials categories, and odds are usually published towards the end of the month to coincide with the next PPV event.

And a word of note: because there is a certain amount of fear of betting fraud on the part of bookies when it comes to wrestling, you may find your stakes will be limited to a certain amount.

If this happens to you then don’t worry, it’s not unusual. You should still be able to wager your normal stakes on their other sports.

Which WWE Events Can I Bet On? 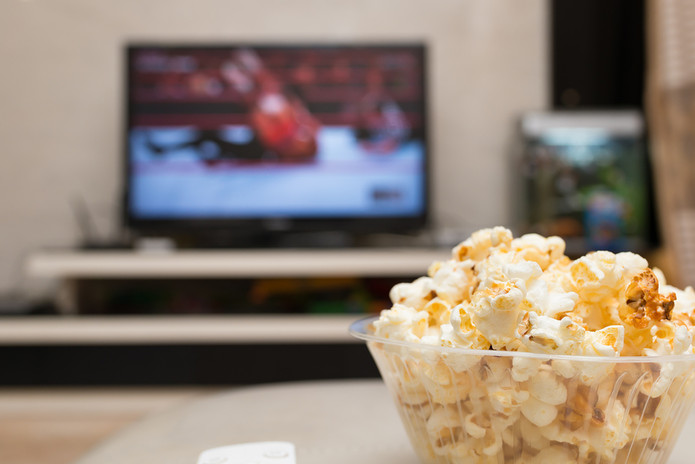 For the uninitiated, the WWE has a weekly schedule of programming involving two main shows: Raw, typically broadcast on Monday nights in the USA, and Smackdown, which moves around the listings but seems to have found a home on Fridays.

These episodic broadcasts are designed to build storylines ahead of that month’s pay-per-view, which usually take place at the end of the calendar month.

It is these PPVs which offer the cream of the betting opportunities, and there are four in particular to look out for: the Royal Rumble in January, Wrestlemania in March, Summerslam in August and Survivor Series in November. These are, in effect, wrestling’s majors.

There is a PPV every month, and other events for punters to keep an eye on include Money in the Bank, TLC and Crown Jewel, a new annual extravaganza in Saudi Arabia.

Previous Post: « What Will Happen to the Football Summer Transfer Window in 2020?
Next Post: Bizarre Donald Trump Betting Specials: Just What Will the US President Do Next? »