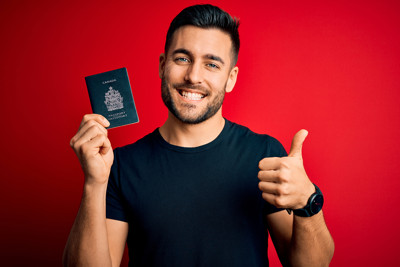 Everyone with a stake in English football from the Premier League to the non-league pyramid – be it chairmen and women, management, players or fans – is desperate for the beautiful game to return as quickly as possible.

There are a number of complications that will prevent that from happening any time soon, but a breakthrough in how COVID-19 is reported could help to accelerate that process considerably.

A British technology provider, VST Enterprises, has devised a digital ‘health passport’, which essentially takes the form of an app and QR Code, which would show if the individual has tested negatively for coronavirus or if they have immunity to the virus thanks to their antibodies.

The idea would be that would help to get NHS workers back on to the frontline, in the first instance, before later being used to facilitate the return of mass gatherings.

And it has now been confirmed that Richard Masters, the Premier League chief, has been talking to VST Enterprises about how football fans could use the app to ensure they are safe to return to the stands.

What is the Digital Health Passport? 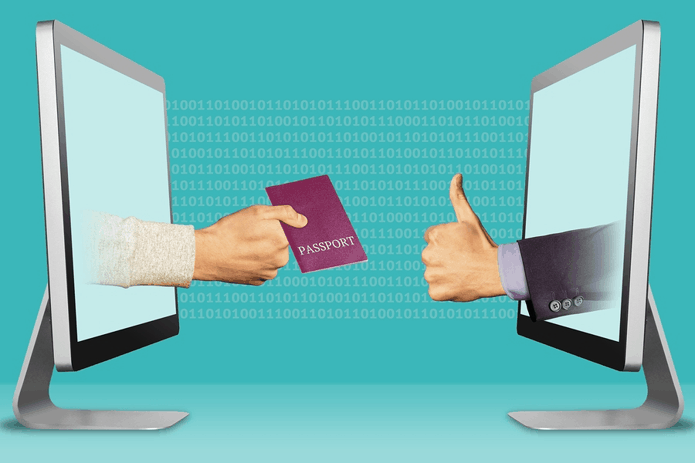 The government are known to be exploring a number of different technologies that would enable them to safely lift the restrictions on the movement of people.

They want to be able to test as many NHS workers as possible, while having a digital database of those who are safe to return to the frontline based upon their immunity.

VST plans to use their own proprietary ‘VCode’ software and integrate that into existing healthcare apps, giving officials a checkable digital footprint.

It’s tech that may be rolled out in the coming months as the world looks to get back on track and return to normal. The health secretary, Matt Hancock, has already spoken of the possibility of immunity passports being used in the future.

How Could a Digital Health Passport Be Used in Football? 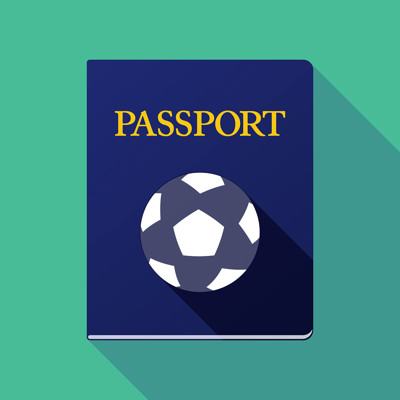 It has been reported by a number of media outlets that Premier League head honcho Masters has a meeting booked in with VST.

Their technology could be used to safely manage large gatherings of people, with a scannable QR Code revealing to security staff whether an individual can be allowed into a venue or not, e.g. a football stadium.

It’s one system that, if given the green light, could accelerate the return of football without the need to play games behind closed doors.

In essence, only those who has tested negative or have immunity will be allowed access to the terraces.

And it’s not just football that is considering the use of the digital health passport technology. The boss of Formula One, Chase Carey, has been working with former Manchester United managing director Mike Farnan as they look at ways to safely bring back motor racing to an international audience.

“It will be a gradual and phased return for fans attending sporting events. But we do need to have a plan that revives the British sports calendar and its key events.”

How Far Away is the Digital Health Passport? 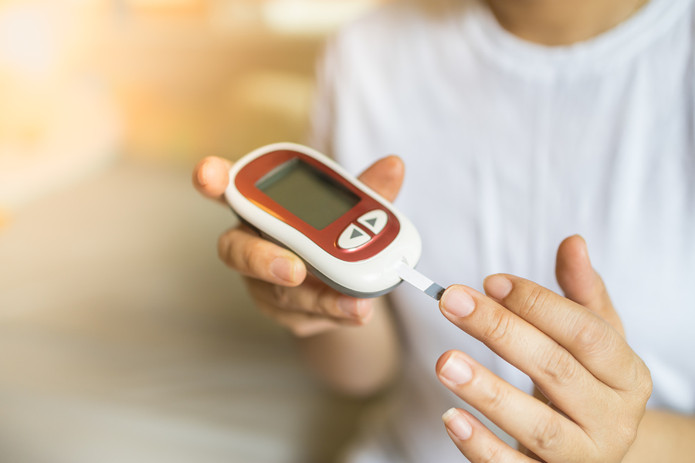 The thing that will power the digital health passport is mass testing – and that has proven to be something of an issue for the government at the moment.

They continue to miss their testing targets, and it will only be when community testing is rolled out that the digital health passport system can be used on a mass scale.

VST have claimed that they are in talks with two separate medical companies who could ultimately provide largescale ‘prick of the finger’ testing. The undisclosed firms have both been approved by the Medicines and Healthcare Products Regulatory Agency (MHRA), and mass tests could be available by the end of April.

As similar scheme is being trialled in Germany, where the Helmholtz Centre for Infection Researchers has been given the green light by government to start sending out hundreds of thousands of tests to individuals within weeks.

And under that scheme, anyone who tests positive for having the necessary antibodies would then be given a certificate of immunity, which would allow them to return to work and have some other restrictions lifted.

There will surely be a delay in the digital health passport scheme getting off the ground, particularly as the roll-out of comprehensive testing is still yet to begin.

There are other societal concerns about dividing communities based upon their immunity too, with some people allowed back into the ‘real world’ while others are left at home.

The implications for football – and the UK as a whole – of the digital passport scheme will take some debating.

Previous Post: « Bizarre Donald Trump Betting Specials: Just What Will the US President Do Next?
Next Post: Conor Murphy: The £1m Bet That Spawned a Racing Legend »