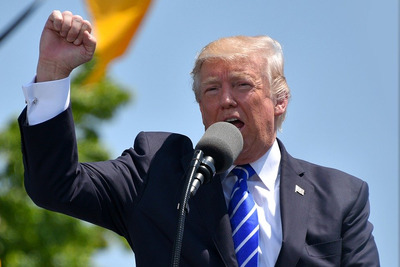 It would be fair to say that the four years or so of Donald Trump’s first stint as US President have been anything but dull.

His backers will point to improved economic conditions and the record performance of the stock exchange in his tenure as highlights, as well as a zero-tolerance policy to immigration and other nations around the world treating America as a soft touch.

His detractors, of course, will point to….well, just about everything else as proof that Joe Biden is the man to replace Trump in the White House come November.

Love him or hate him, and very few people seem to be on the fence with regards to the former Apprentice judge, Trump still has at least six months in his role as one of the most powerful figures on the planet – ample time to cause more political carnage.

A number of bookmakers are offering a variety of Donald Trump betting specials, and these range from the rather tongue-in-cheek to the more serious about his actions in the time ahead.

Here, we thought we’d take a look at the most interesting and appealing. 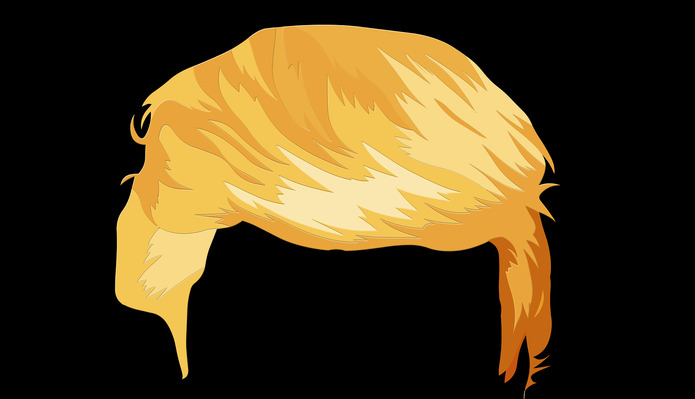 Let’s be honest: whether you are a supporter or not, you would be hard pressed to argue that Donald Trump isn’t the most unusual-looking President in history.

From that is-it-or-isn’t-it-real hair to that tangerine glow, Trump has invested as much in his appearance as he has in promoting the efficacy of American business.

It’s an area in which much mirth has been generated, and bookies like Paddy Power have been quick to offer betting markets on the President’s incredible look.

He is priced at 5/1 with the firm to confirm he has had some kind of hair replacement surgery, and you can access 50/1 on that rather curious wager that he admits to having a surgically enhanced penis.

Other flutters of interest include the chance that he will dye his hair red, white and blue in the coming weeks and months at 200/1, and – he would certainly love this one – at 100/1 you can wager on the possibility of Trump being minted and appearing on a new coin as part of the US’s circulation.

The President’s hands also draw plenty of attention, and they do seem to be a little on the small side – maybe that feeds into some of his more irrational behaviours and attitudes, who knows?

Either way, you can have a bet or two relating to those minuscule mitts. Paddy Power make him 500/1 to have his hands surgically enhanced during his tenure as President, and he’s a relatively short 50/1, all things considered, to reveal the exact dimensions of his hands on his Twitter feed. 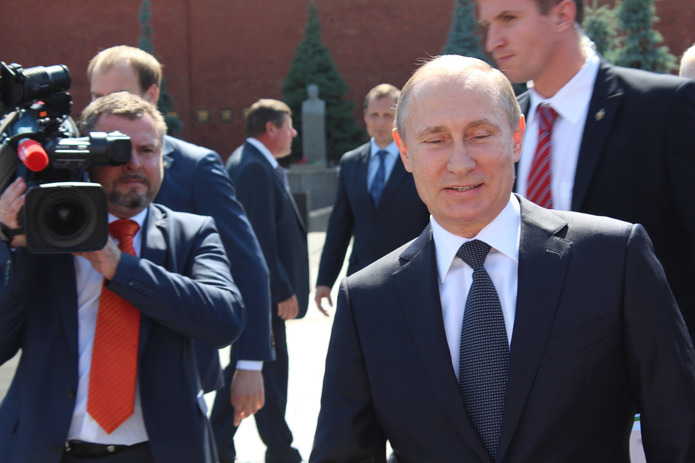 The curious bromance between Trump and Russian leader Vladimir Putin shows no signs of abating.

Their public communications range from frat boy style joshing to outright bonhomie, and it’s clear that the ‘special relationship’ between the US and Russia is one that benefits both parties from the perspective of political power and in throwing their collective weight around on a global scale.

There are some fantastic betting markets available about the unlikely allies, and one that relay catches the eye – and would have been unthinkable just a couple of years ago – relates to the pair being jointly awarded the Nobel Peace Prize, which can be backed at 50/1.

And, if you fancy a 125/1 shot that is not all that ridiculous on the face of it, how about backing the possibility that Trump and Putin will enjoy a holiday together prior to the end of the President’s first term in office?

South of the Border

In his election campaign prior to taking up residence in the White House, Trump had some rather inflammatory things to say about Mexico and its people.

It would be fair to say that his ideas on the country haven’t really gotten any milder in the interim four years, and it’s unlikely that he will be announced in any kind of Mexican ambassadorial role in the future.

However, Paddy Power are predicting some kind of improvement in relations, although whether it’s enough to make these betting specials value is anybody’s guess….

The Irish firm make it a 66/1 shot that any Mexican airport will be renamed after Trump during his tenure, and a meaty 300/1 that he grants dual US citizenship to all Mexicans – you’d be better off asking for quotes on him flying to the moon than that!

More intriguingly, you can get 12/1 about Mexico joint-funding the building of the famous wall that Trump promised to build to keep illegal immigrants from the country out. That’s an implied probability of around 8% of that actually happening.

In the Eyes of the Law 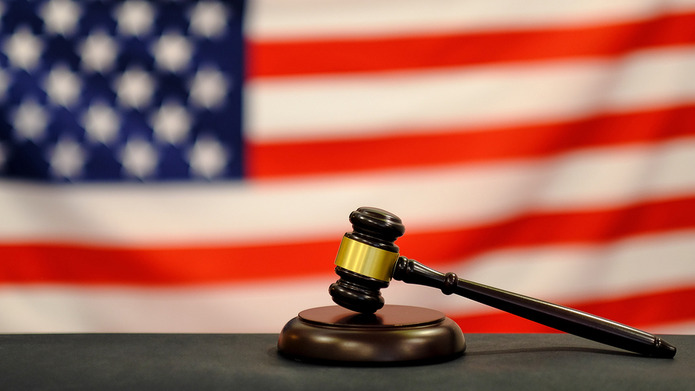 What tends to happen during the last few months of a President’s reign is that they start to throw their weight around and make some big decisions in the hope of catching the eye of the voters.

From a domestic policy perspective, Trump has been fairly quiet of late, but you wonder if a few more controversial topics will be back on the agenda should he find himself behind Joe Biden in the polls.

Trump knows that a large portion of his supports are devoutly religious, and Paddy Power has priced up the possibility of him outlawing certain acts to appeal to his voters.

Would Trump try to ban Darwin’s theory of evolution? It seems unlikely, but at 50/1 stranger things have happened!

Previous Post: « Can You Bet On WWE Wrestling?
Next Post: Could a New ‘Health Passport’ Accelerate the Return of English Football? »