They are one of the most loyal band of fans in the world, and yet their ardent support is rarely met with quality performances out on the pitch.

Mismanagement behind closed doors has hardly helped, with Mike Ashley’s policy of doing anything in his power not to spend any money ultimately ensuring that the Magpies will always be flying against the wind – even allowing for the good work of Steve Bruce and Rafa Benitez before him.

But for once, there could be good news in the offing. It seems as though the long-protracted takeover of the club is back on, and the ghastly Ashley will finally relinquish control of the club he has done so little to help.

The bad news? The potential buyers are a Saudi based consortium that will use the country’s Public Investment Fund (PIF) as part of the financing package, promising to pump around £300 million into the North East outfit.

Of course, any involvement with a Saudi Arabian investor comes with moral questions, as much as financial ones, so does Newcastle United’s expected takeover signal once again that the very soul of football is up for sale.

Who Are Newcastle United’s Prospective Buyers? 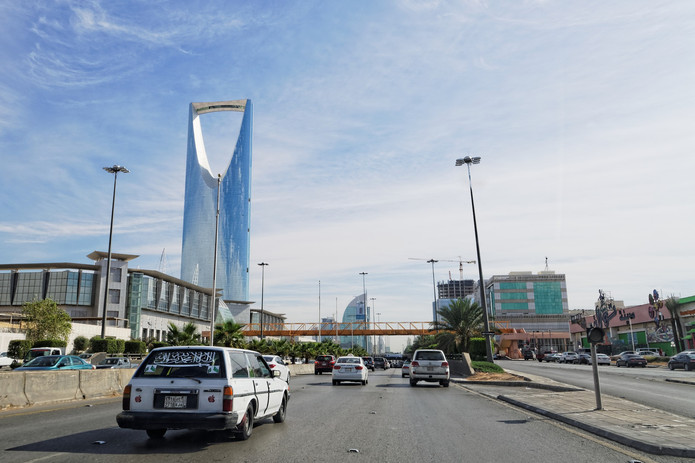 The Saudi consortium is being led by a frontwoman, Amanda Staveley, who has previously tried to broker the acquisition of Newcastle in the past.

She’s a financier with significant connections in the Middle East, and she acted as the go-between in Sheikh Mansour’s purchase of Manchester City back in 2008. Staveley – who professes to being a Newcastle fan – has previously dated Prince Andrew, and is said to be worth in excess of £100 million thanks to a series of winning investments.

She also brokered a bailout deal with Barclays Bank during the financial crisis, and is now suing them for £1.5 billion over alleged ‘deceit’.

The 47-year-old’s firm, PCP Capital Partners, will be backed by Saudi Arabia’s Public Investment Fund (PIF), which has rather deep pockets having accrued wealth of a cool £320 billion, and the PIF’s big cheeses want their fund to become the largest sovereign kitty in the world. They have already invested in the likes of General Electric and Tesla.

Under the terms of the takeover offer, it is believed that PIF would own 80% of Newcastle United with their governor, Yasir Al-Rumayyan, acting as chairman.

Staveley would own 10% and also sit on the board of directors, while the remainder of the offer is made up by the UK property investment firm the Reuben brothers.

Will Newcastle United Become the New Manchester City or PSG? 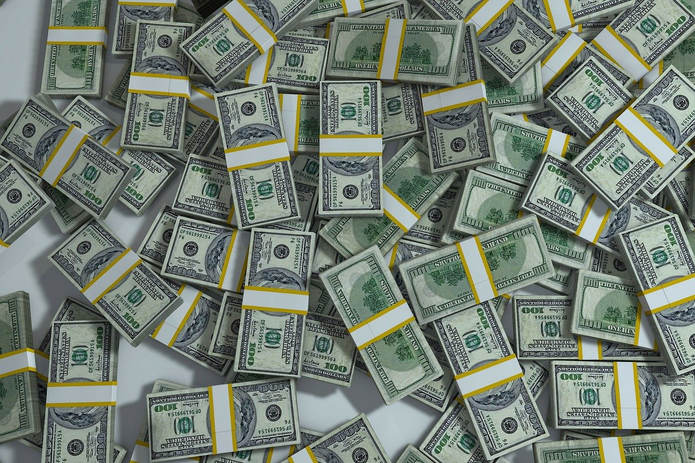 Looking at the amount of money that could be pumped into the St James’ Park coffers, it’s little wonder that Magpies fans are dreaming big.

Of course, it will take a few seasons for the current playing squad to be overhauled, and it is likely that a new manager – possibly even Benitez – will be brought in to replace the not-exactly-glamorous Bruce.

It’s rare for Middle Eastern investment into football clubs to be just an act of vanity, and you only have to look at the sums spent at Manchester City and PSG to buy success – domestically, at least – to know that these consortiums are happy to put their money in.

Perhaps, whisper it, the good times are set to return to Newcastle United.

Why is Their Opposition to the Takeover? 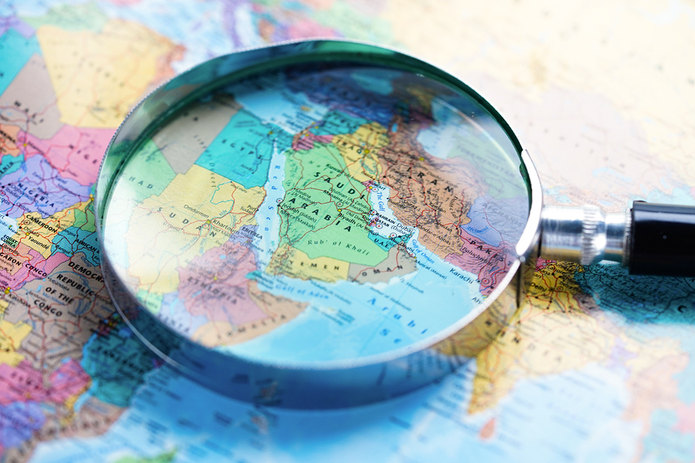 It is Saudi Arabia’s dubious human rights record that makes them something of a questionable business partner.

In an attempt to brush over the past they have begun a process of so-called ‘sportwashing’, which has seen the country attract a number of leading sporting events to the Middle East.

Those include Anthony Joshua vs Andy Ruiz Jr, a European Tour golf event (the Saudi International), tennis, WWE and the Spanish Super Cup, while a Formula One race is scheduled to be hosted by Saudi Arabia as of 2023.

It’s all part of the Crown Prince Mohammad bin Salman’s ‘Vision 2030’ project, which is aiming to bolster the economy and provide the country with a revenue stream beyond oil, which is losing its value at an alarming rate.

However, Amnesty International continue to criticise the country, questioning their attitudes to equal rights for women and the LGBT community, while pointing to the assassination of the journalist Jamal Khashoggi – a crime that the Crown Prince continues to deny any involvement in.

“So long as these questions [about Saudi Arabia’s human rights record] remain unaddressed, the Premier League is putting itself at risk of becoming a patsy of those who want to use the glamour and prestige of Premier League football to cover up actions that are deeply immoral, in breach of international law and at odds with the values of the Premier League and the global footballing community.”

Why Are beIN Sports Against the Deal? 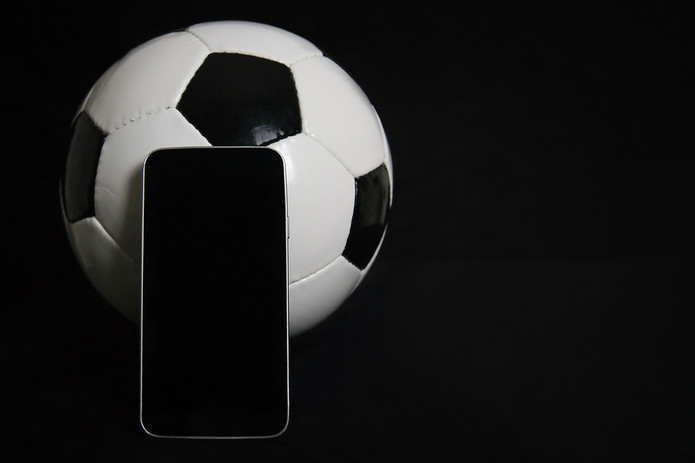 It should be noted off the bat that beIN Sport is a broadcaster based in Qatar, and they have commercial reasons to oppose Newcastle’s takeover.

In a letter to Premier League chiefs, beIN’s chief executive Yousef al-Obaidly has accused the Saudi Arabian government of the ‘theft’ of the Premier League commercial rights, and warns that allowing the takeover could have further ramifications to the EPL’s commercial viability.

The main bone of contention is the beoutQ TV service, which illegally shows live Premier League matches in Saudi Arabia despite the legitimate rights belonging to beIN Sports, which they paid a cool £400 million for.

The Saudi government has, allegedly, refused to shut down the beoutQ operation, despite investigations from a number of authorities into the platform. The Saudi-based broadcaster Arabsat has denied that beoutQ uses their frequencies.