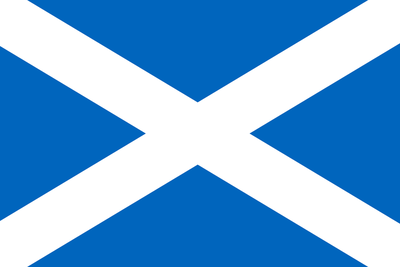 Working out how to end the 2019/20 football season safely and fairly has been a question keeping the big cheeses of FIFA, UEFA and the major leagues and competitions awake at night.

Do they try to cram all of the matches in when it is safe to resume, or do they simply end the campaign now and move on with 2020/21 as of August?

While many are still deciding upon the smaller details, Scottish football moved early….with fairly disastrous consequences that have led to controversy, alleged conspiracy theories and even a call for an independent governmental review.

The Scottish Professional Football League (SPFL) decided to hold a vote to determine whether the season would be ended early and, if so, how, and as you can probably imagine the process has been far from straightforward.

So here’s a look at everything we know so far about the great Scottish football voting debacle.

What Was the SPFL Vote About? 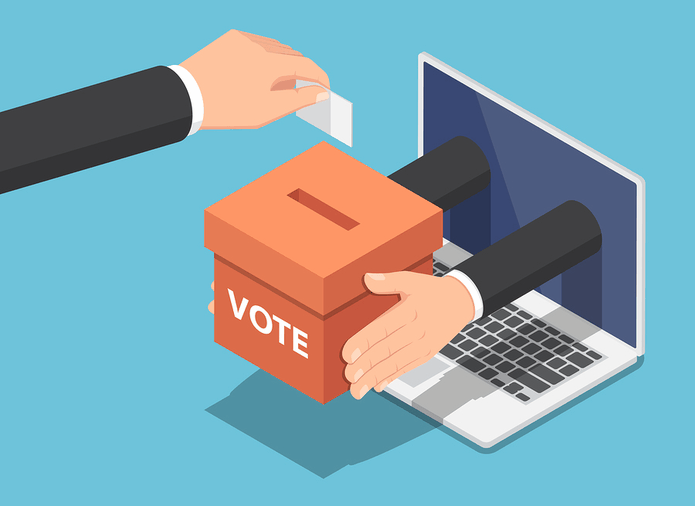 All football authorities have the same decision to make right now: try to get all of their season’s games played when restrictions are lifted, or end the campaign now with the league tables as they are.

That was a quandary that the SPFL put to all 42 of their Premiership, Championship, League One and League Two teams, letting them vote on how to proceed.

If they voted to end the season prematurely, then the current tables would stand: meaning that Celtic would be crowned Premiership champions and Hearts relegated, while Dundee United, Raith Rovers and Cove Rangers would be promoted at the expense of Partick Thistle and Stranraer.

The other angle was that clubs would get an instant cash boost as prize money would be paid out, while also allowing them to plan for 2020/21 by opening season ticket sales and so on.

So Why the Controversy? 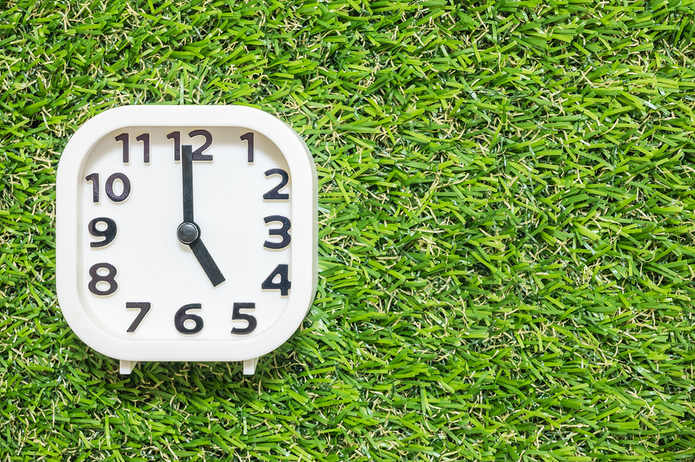 In Leagues One and Two, 15 ‘yes’ votes were needed to end the season now – this was passed with 16-3 voting in favour in both divisions.

In the Premiership, the nine supporting votes required were to end the top-flight campaign, but in the Championship….well, that’s where things get complicated.

The threshold here was eight votes, and as they came in the poll gave the ‘yes’ nomination a 7-2 lead – the two dissenters naturally being Partick Thistle and Inverness Caledonian Thistle, who would be relegated if the current standings stood.

However, there was one major problem: Dundee missed the appointed 5pm deadline on April 10.

What Did Dundee Do….Or Not Do? 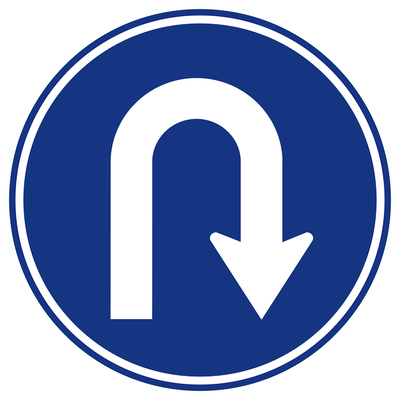 According to official sources, Dundee had tried to submit their vote but encountered ‘technical difficulties’, meaning that it was not registered in time.

Allegedly, Dundee later informed the SPFL that their original voting decision should be discounted, leading to the accusation that they were subsequently coerced into changing their position.

Inverness’ chief executive, Scot Gardiner, even went on Radio Scotland to claim that Dundee’s secretary, Eric Drysdale, had personally told him that Dundee had planned to vote against ending the season early – thus depriving their rivals Dundee United of instant promotion.

When the voting deadline passed on the Friday, it has been alleged that Dundee’s representatives had been subjected to lobbying and possible inducements from other clubs – such as friendlies against Premiership teams – in an attempt to get them to change their decision.

Dundee were latterly given a chance to submit their vote, and they had changed their alleged original position of ‘no’ to ‘yes’, allowing the SPFL to bring an end to the Championship campaign. 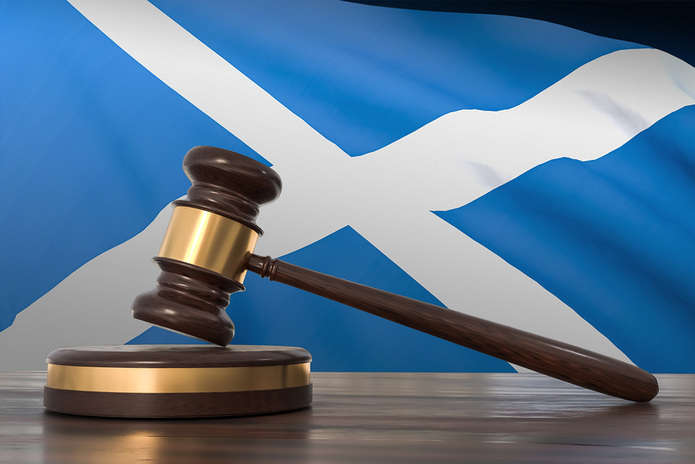 Given how the whole situation has played out, it’s unsurprising that there has been opposition to the SPFL’s final results.

Hearts, who now face relegation from the Premiership, are amongst the most aggrieved, and their owner Ann Budge claimed that the SPFL had ‘unduly influenced’ the voting process by dangling the carrot of immediate prize money under the noses of cash-strapped clubs. She also wrote that she was ‘disillusioned and bitterly disappointed’ by Dundee’s apparent U-turn on their original decision.

Partick Thistle have threatened legal action against the SPFL, and their chief executive Neil Doncaster is facing calls to resign from his position.

Moving forward, it is likely that there will be an independent, possibly even governmental-level, investigation into how the matter has been handled.

A motion in parliament read:

“The decision by the Scottish Professional Football League (SPFL) regarding how the current Scottish Football season should be concluded due to games being called off….is concerned that having asked clubs to vote on a way forward to help resolve major financial issues, a number of clubs indicated their opposition to proposals, there then followed a series of conflicting responses, club votes cast and then declared not cast, reports of pressurised communications, bullying and offers of financial inducements, all of which have led to a serious loss of confidence in those charged with governing Scottish Football; and calls for a fully impartial and independent investigation to be carried out immediately into the actions and correspondence carried out by senior SPFL officials who oversaw the process.”

“Given the extent and range of the allegations with claim and counterclaim, I believe this requires a completely independent investigation to clear up the mess and hopefully restore a degree of integrity into the administration of the game.

“The scale of monies involved and the reputational damage is considerable, which is why I believe pressure must be brought to bear on senior football administrators in Scotland to establish such an inquiry immediately.”

In response, SPFL chairman launched his own scathing attack on dissenters, and specifically targeted accusations made by Rangers into board-level impropriety.

“’It is extremely concerning that Rangers have chosen to make a number of very serious allegations against the SPFL, its corporate governance, its culture, its office-bearers and its business operations.

“I am entirely satisfied, based on all the information at my disposal, that the SPFL and its executives and legal advisers have acted wholly properly at every stage in this process.”

So What Will Happen Next? 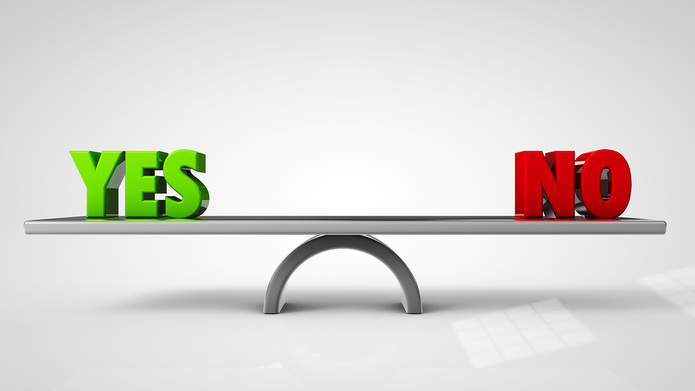 With such controversy over the decisions taken, it seems as though the SPFL is trying to come up with a measure that satisfies everyone.

An idea to restructure all of the four top divisions has been mooted, and that would see no teams relegated but those who have achieved promotion still ascend to the league above.

The SPFL has said that they are ‘committed to consult on possible league restructuring in time for season 2020/21’, and an expanded Premiership is very much on the table.

However, the issue with that is that it would mean more games are played and might lessen how regularly teams play against each other – under the terms of the SPFL’s current deal with Sky Sports, it is rumoured that the broadcaster has demanded that at least four Old Firm games are played between Celtic and Rangers every season.

Incidentally, the consultation will be carried out and decided upon by two people: Les Grey, the owner of Hamilton, and – yes, you guessed it – Ann Budge.

The farce of Scottish football continues at pace….