One of the most revolutionary figures in world cricket sadly passed away on April 2nd 2020.

He may not have been a swashbuckling batsman or a terrifying quick bowler, but Tony Lewis played his part in changing the face of the sport forever prior to his death at the age of 78.

The mathematician loved cricket and alongside his colleague Frank Duckworth set about solving one of the sport’s oldest problems: how to fairly solve matches that have been affected by rain stoppages.

The Duckworth-Lewis method was born in an attempt to redress the balance of controversial systems that had been used before, and for over two decades the D/L Method has been used in cricket at all levels of the game – leaving many local league captains red-faced as they try to accurately work out the calculation!

Not without its critics, nobody has yet bettered the Duckworth-Lewis system, and so everyone who loves the sport owes a tremendous debt of gratitude to Tony Lewis. 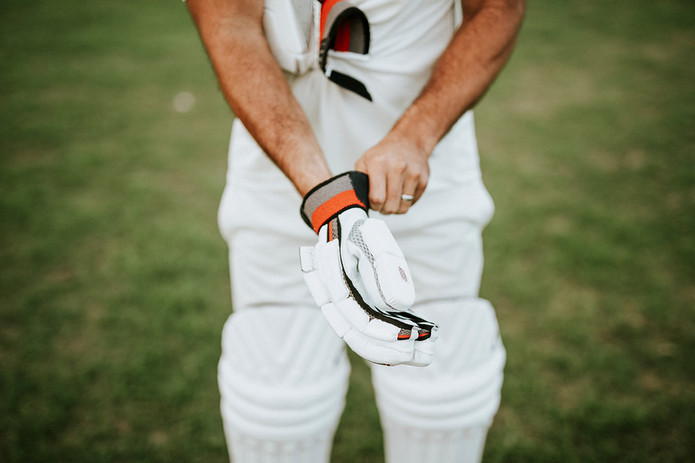 The Average Scoring Rate, used for many years, was considered an unreliable method of calculating the target that the team batting second in a limited overs match needed to chase down.

That system failed to take into consideration the number of wickets to fall, so the team batting second – sensing an interruption to their innings if dark clouds were hovering overhead – could throw their bat at the ball in order to get their run rate above the target score, knowing that it didn’t really matter if they lost a few cheap wickets along the way.

A new system called ‘Most Productive Overs’ was introduced. This aimed to redress the equation of fairness in favour of the team batting first – but went too far in that direction.

Here, and as the name suggests, only the most productive overs from the first innings are used to determine the necessary score for the team batting second, which is about as unfair as it gets.

It led to the rather farcical situation of a World Cup semi-final between England and South Africa in 1992 being settled in the most bizarre circumstances.

South Africa, batting second, were going along nicely when their innings was interrupted by rain. They needed 22 runs from 13 balls prior to the break, and that left the game nicely poised.

However, as time began to run out for the game to be completed, the Most Productive Overs system was used to revise the Proteas’ target – thanks to the system, they now needed a ridiculous 21 runs off one ball when the players returned to the field.

Cue much embarrassment from all involved as they shook hands at the end of one of the biggest games of their careers.

Commentating on that semi-final, the legendary broadcaster Christopher Martin-Jenkins issued a direct plea to ‘surely somebody, somewhere, could come up with something better’. Lewis, listening along in disbelief at what had just unfolded, was that somebody.

What is the Duckworth-Lewis Method? 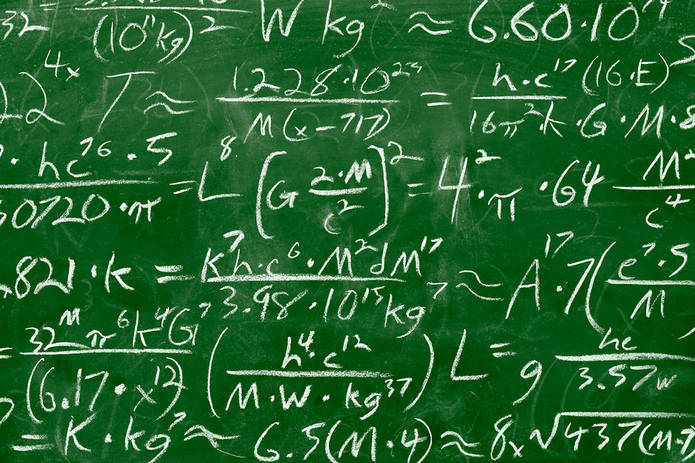 Lewis and Duckworth came together to provide a mathematical solution to one of cricket’s oldest problems.

For many, the resulting calculation is so difficult to comprehend that many leagues around the world have to use a dedicated D/L calculator or printed tables to determine how many runs are needed – most mere mortals simply cannot ‘do the math’.

In essence, the Duckworth-Lewis method uses both the amount of runs scored and the number of wickets to fall to create a more accurate representation of a team’s innings at any given point.

The calculation requires the identification of a team’s ‘resources’, which is a coefficient of the number of overs left in the match and the number of wickets to fall in the innings so far.

Then, these numbers are plugged into the computer. The team batting second will have their target determined by taking the first innings score and multiplying that by a simple division of team one and team two’s ‘resources’.

Yep, it’s pretty complicated, and not for the faint of heart.

However, most academics agreed that the Duckworth-Lewis method was the best way to calculate a scoring target for a team in a rain-affected match, and it was rolled out for the first time in 1997 in a game between England and Zimbabwe.

In 1999, cricket’s governing body the ICC decreed that Duckworth-Lewis would be the universal system used to calculate revised targets where required.

In 2014, both Duckworth and Lewis retired from academia, and they handed the management and further revisions of the system to an Australian professor, Steven Stern. Today, it is known as Duckworth-Lewis-Stern, or more popularly the DLS method.

Critics of the Duckworth-Lewis Method 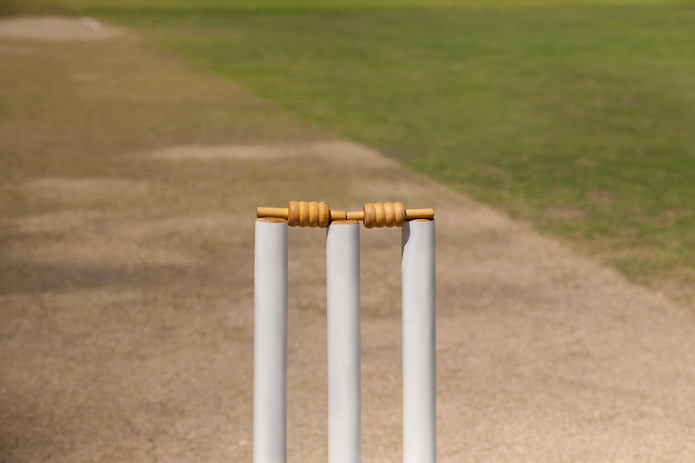 As is the case in all walks of life, when you present a perceived solution to a problem there will always be those that are only to happy to shoot you down.

However, some critics of the system believe that it is weighted too heavily in terms of wickets to fall rather than overs remaining, and thus penalises teams that have gotten off to a slow start to their innings.

There is also the insinuation that some teams will ‘game’ the system. If they sense that rain is coming, they will play within themselves to ensure minimal risk of losing a wicket – the calculation would favour them here by inflating their current scoring rate exponentially.

However, like all good mathematical equations, the DLS method is open-ended, and in 2015 Stern introduced a number of changes that countered this playing of the system.

Another issue with DLS is a modern one, in that it fails to consider the fluctuating run rates that come with field restrictions, which have been tweaked in recent years to hand more of an advantage to batting teams at certain points in their innings.

And, of course, any system that requires the user to have a mathematics PHD will come under fire for its lack of practicality.

There was a famous game in 2009 between the West Indies and England which was affected by bad light. The Windies coach, John Dyson, had calculated the DLS method and believed his side would win if the game was halted – he told his players to walk off the pitch if bad light was offered to them, which they duly did.

Sadly, Dyson had done his sums wrong, and it was England who were declared the winners!

Tony Lewis and Frank Duckworth’s system was designed originally for longer limited overs matches, and they could not have foreseen the huge popularity of T20 cricket – their system is not ideal in calculating fair revised scores in a format of the game that is so volatile and variable from one over to the next.

However, these criticisms all come with one great big caveat: nobody has come up with a system that comes close to the level of fairness that DLS provides, and for that reason Tony Lewis – and his chums – will remain true pioneers of cricket for decades to come.

Previous Post: « Why is Sport in Belarus Continuing?
Next Post: Should Footballers Take Pay Cuts to Help Contribute? »