It is football’s equivalent of an arms race, and the summer transfer widow remains as feverishly contested as ever.

The coronavirus pandemic undoubtedly complicates matters however, especially if the 2019/20 season runs on until July and even August given that UEFA has allowed domestic campaigns to be extended.

It’s not all unlikely, for example, that we would have the slightly farcical situation where the transfer window could open while the season is still being played – that’s if the dates aren’t changed, of course.

In Italy and Spain the situation has been slightly more encouraging of late, but there is no silver lining on the horizon as yet which suggests that football is due for a return.

And how can you draw up a shortlist of potential signings for the next campaign when you don’t even know if you will be playing Champions League or Europa League football yet, or if you will be relegated?

Perhaps more pertinently, many clubs will not be able to actively engage in the window until they have calculated how much the COVID-19 disruption will cost them financially.

So how will the summer transfer window be affected by coronavirus?

Will There Be a Summer Transfer Window? 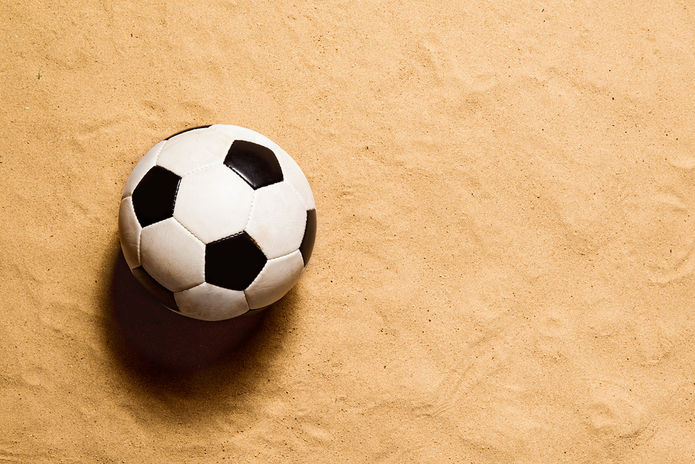 As things stand, the Premier League transfer window will open on June 10 and run through until September 1.

In the Bundesliga, Serie A and La Liga the window is scheduled to open on July 1 and run through until August 31, while in Ligue 1 teams can start making signings as early as June 9.

Of course, that was before the coronavirus came along.

It is unlikely that UEFA will want a situation where the 2019/20 season is still being played out and yet teams are able to make transfers.

So, what is more probable is that one of two things will happen. Either the transfer window won’t open until all league matches have been completed, or the window will open as normal and clubs will be free to negotiate with potential new signings – however, they would not be allowed to join their new employer until the 2020/21 campaign is underway.

It is likely that there will be a summer transfer window, but the actual dates and details of this will only be confirmed once the world is back on its feet.

Will the Transfer Window Be Extended?

A FIFA taskforce, known as the Coronavirus Working Group, is currently discussing the terms of a transfer window extension.

And for the first time in a long time, it’s possible that the transfer window will stay open for as much as six months in a row.

The Telegraph has reported that the summer window could stay open right through until the end of the winter window on January 31.

That would certainly help clubs to get back up and running and make the crucial recruitment decisions that will preserve their immediate financial future, as much as anything else.

This will be particularly important at the lower end of the beautiful game, where clubs will be scrambling just to survive in the next few months. The truth is that their best players may well be sniped off in cut-price transfers, but an extension of the window would help to stave off some of the mania and hysteria that might otherwise prevent any useful forward planning.

In accordance with that, it is likely that current contracts will be extended too, so anyone whose current deal runs out on June 30 will be allowed to carry on playing for their employer until the rescheduled season is completed.

Will the Transfer Window Be the Same Across Europe? 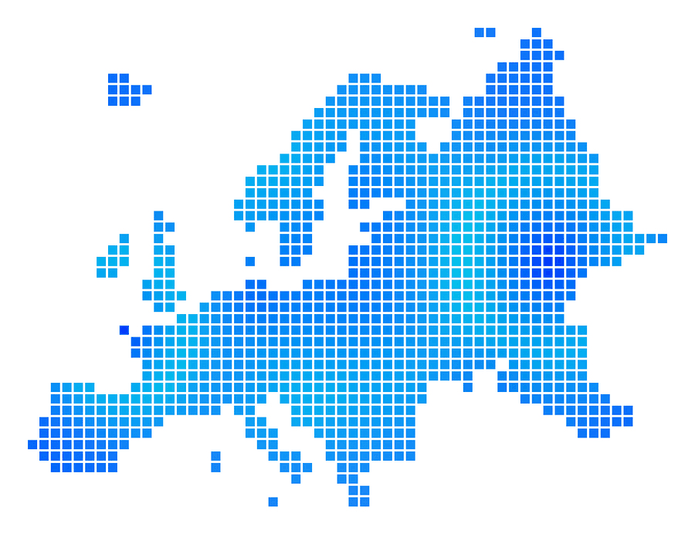 One of the issues that European football is likely to face is that some countries will recover more quickly than others.

The case rate is slowing in Spain and Italy, for example, while Germany’s COVID-19 figures have been relatively low throughout the pandemic.

Contrast that to the UK, where it is believed the peak is yet to be reached, and you can see the difficulty that UEFA is going to have in imposing any uniformity going forward.

For instance, if the Bundesliga is ready to resume in May, would UEFA state that they have to wait until the rest of the major European leagues are ready to go too?

Meanwhile, Reuters has reported that they have witnessed a confidential document that recommends that the current transfer window dates fall in line with when the 2020/21 season gets underway.

You can bet your bottom dollar that UEFA will want uniform rules across their member leagues when it comes to the summer transfer window, but putting in place dates that suit all parties may prove rather tricky.

Previous Post: « Should Footballers Take Pay Cuts to Help Contribute?
Next Post: Can You Bet On WWE Wrestling? »