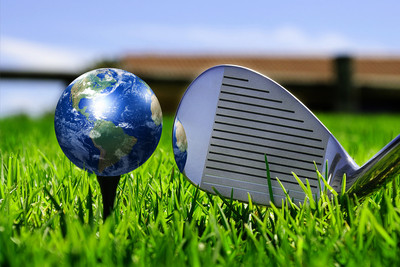 If you head back to September 2017, in the archives you can find an interview with Rory McIlroy published by the BBC.

In it, the Irishman was asked about the possibility of golf’s leading competitions – the PGA Tour and the European Tour – merging.

“The World Tour….it’s going to happen one day and I think it has to,” the four-time major winner said. “I think everyone has to come together. I don’t see any other way.”

Those sunny days of 2017 look a long time ago given our current predicament, and back then McIlroy predicted that the richer PGA Tour would basically buy out the European Tour to create a global golf behemoth.

Fast forward three-and-a-bit years, and the situation has changed somewhat.

Neither Tour has hosted an event in more than two months, with a resumption of play ruled out until June at the earliest, and while that means stacks of money in prize money has been saved, there are costs associated with ‘refunding’ broadcasters and commercial partners.

And then there is the possible spectre of the Premier Golf League, a concept via which cash-rich investors want to create their own breakaway Tour involving 48 of the world’s best players.

With everything that has come to pass in 2020, maybe now is the time for the PGA Tour and European Tour to finally meet at the negotiating table.

But would a merger be logistically possible? And what would the result look like? 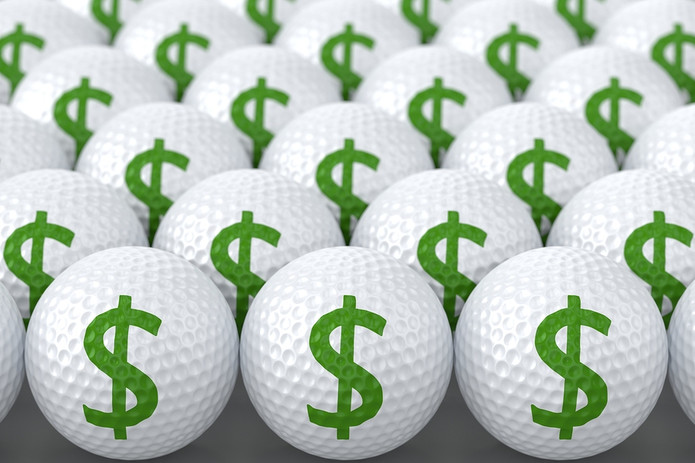 So what would be the motivation behind the creation of one single global tour?

The most obvious reason would be to consolidate prize money into a big pot, and that would help to attract the best players and perhaps ward off the threat of the proposed Premier Golf League – more on that later.

To be honest, the PGA Tour isn’t short of a few dollars as it is with an annual prize pool in the region of $350 million, but its schedule sometimes lacks in prestige and struggles to attract a high-quality field – particularly outside of the main April-September meat of the season.

There won’t be many factors of which the PGA Tour’s chiefs are jealous of the European Tour, but one will certainly be their Middle Eastern Swing of events that takes place as the curtain-raiser for the new campaign.

Rich sponsors in Dubai, Qatar and Saudi Arabia pump big money into their events, and it’s the only time – other than a short stint in the summer when the players are prepping for the Open Championship – when the best pros from the PGA Tour are tempted to appear on the rival’s schedule.

Indeed, the desire to play on the PGA Tour is creating something of a talent vacuum in Europe. The likes of Rory McIlroy, Justin Rose, Graeme McDowell and Ian Poulter have all made the move to North America full-time, while in the next year or two the likes of Tommy Fleetwood, Matt Fitzpatrick and Tyrrell Hatton are likely to follow suit.

Aside from the Middle East Swing, the Links events and the occasional showpiece occasion – the BMW PGA Championship at Wentworth, for example, the European Tour has very little to offer the PGA, and you do wonder how long it is before the continental action is hoovered up the richer, more illustrious American version. 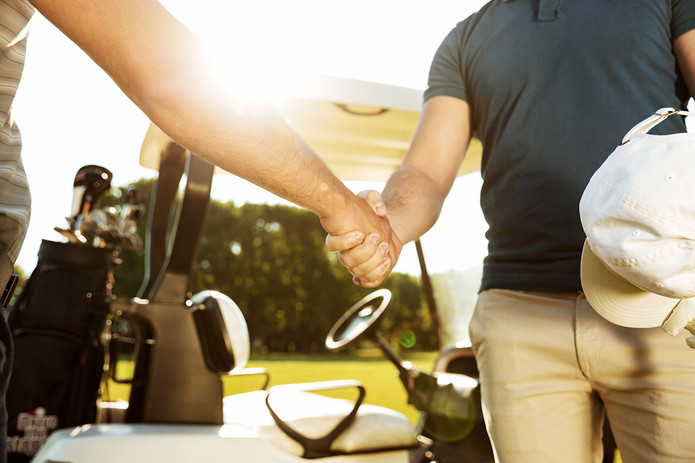 One of the curious things about the establishment of golf is that the PGA Tour doesn’t actually own any of the sport’s four majors.

The Masters is owned and operated by the Augusta National Golf Club, while the U.S. Open is the property of the USGA. The PGA Championship is run by the PGA of America, while the British Open is manned by the R&A.

And so the PGA Tour doesn’t have a slice of the most-watched events, and even more frustratingly for them the Ryder Cup is jointly operated by the PGA of America and the Ryder Cup Europe organisation.

The PGA Tour does have its FedEx Cup events, the Players’ Championship – considered the fifth major by some – and other big money one-off events in far-flung corners of the world.

But it doesn’t have a major, and it’s no secret that they want a slice of that pie. If they could agree a takeover of the European Tour, they would at least have more of a say in the running of the Ryder Cup. 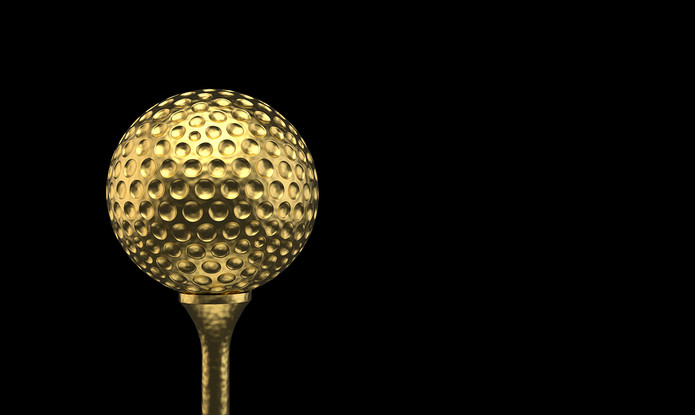 You can go as far back as 1994 to see the last time the idea of a single, monopolised tour was bandied around.

Greg Norman was the architect, proposing the creation of the ‘Golf World Tour’. That never came to pass, but just three years later the PGA Tour introduced their World Golf Championships (WGC) – a series of big events held around the globe.

Fast forwarding to the present day, the rumours of a Premier Golf League began in 2019.

It doesn’t seem to be more than an idea at the moment, but attracting the 48 best players in the world to get them competing against one another more frequently will appeal to armchair fans of golf if nots its traditionalists.

The players seem reasonably sweet on the idea. The days of grinding out ranking points would be gone and there would be no downturn in prize money – quite the opposite in fact. A thinner schedule, probably around 18 tournaments a year, would also suit.

Tiger Woods said ‘we’re still looking at it’ when quizzed on the Premier Golf League, while Justin Rose suggested that the proposals had been the subject of much discussion in locker rooms around the world.

Morality and loyalty doesn’t seem too high on the to-do list of golfers only too happy to visit countries like Saudi Arabia when the money is right. The opportunity to join the Premier Golf League – at the expense of the PGA and European Tours – would be considered something of a no brainer, you suspect.

Previous Post: « Which Football Clubs Are Most at Risk of Going Bust?
Next Post: Why Do The Remaining Premier League Games Need to be Played at Neutral Grounds? »