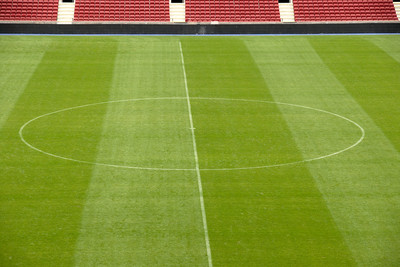 There’s no place like home, as the old saying goes, and professional sport has done its best over the years to prove the theory.

Football in particular has been gripped by the concept, and home advantage has become such a debated theory that there has even been scholarly articles published on the subject.

It is generally accepted that there is such a thing as home advantage in football – the stats are undeniable, and that is why there was such resistance to the Premier League returning in 2019/20 following the suspension.

Simply put, those in the relegation scrap and vying for the European places knew that their quest would be harmed by playing at neutral venues – they would be much more confident of picking up three vital points on home soil. 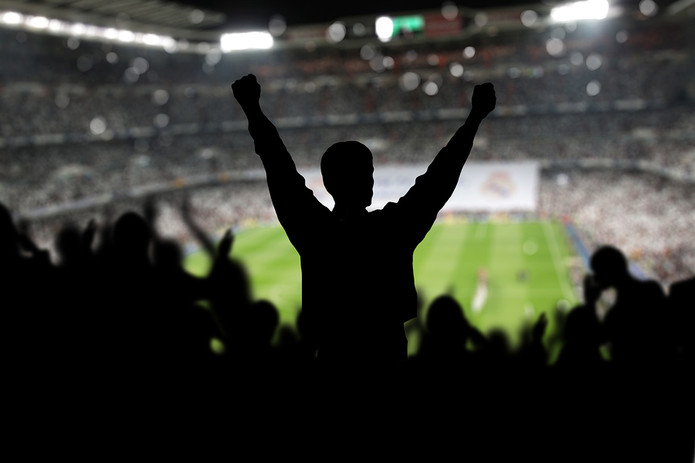 In essence, football is a sport played by 22 players who are trying to kick one ball into their opposition’s goal. When you put it like that, the idea of home advantage seems silly really.

But there are many variables that ensure that playing at home is typically a more comfortable experience than on the road. There is the relaxed feel around the stadium for the players, who know their way around and experience comfort in their own dressing room. They probably even sit at the same peg every game! Human beings crave routine and order.

And of course supporters, when they are allowed into the stadium, are proven to make a significant difference. Research from Mastercard, the unlikeliest of sources, found that players’ ‘effort levels’ increased by as much as 8% when performing in front of a passionate home support. The theory was linked to increased testosterone levels.

And former Sunderland boss Jack Ross, who wrote a column for the BBC, spoke of how important it was for fans to get behind their team when playing away from home. “I have usually been more aware of, or felt a greater influence of, fans supporting my side when I have played away from home,” he wrote. That suggests that a quiet or small away following could negatively impact upon a team already experiencing anxiety on their travels.

While not commonly the case, some teams aim to make their home ground a fortress by fair means or foul. Football fans of the 1990s may remember infamous atmospheres created by the likes of Galatasaray, and one European Cup game against Manchester United particularly stands out in the mind. United were expected to beat their Turkish opponents with ease, but the hosts laid out such a spine-tingling atmosphere – missiles were thrown, red flares were launched, whistling incessantly rung out for 90 minutes and a banner hung near the tunnel read ‘Welcome to Hell’.

Today in 1993 – ‘Welcome to Hell’ – Galatasaray knocked Manchester United out of the Champions League. #MOTD365 pic.twitter.com/CyGD1LLHLX

Were United’s players affected to the extent that the greeting was a factor in the 0-0 draw? Even a campaigner as experienced as Sir Alex Ferguson described it as the most ‘intimidating’ game he was ever involved in.

In the modern era, Red Star Belgrade have tried to replicate the Galatasaray feel with their unique tunnel at the Rajko Mitic Stadium. Daubed with declarations of war in red graffiti, it is a bizarre and hellish, Dante’s Inferno style welcome. Does it shake the confidence of their opposition? Well, Red Star were defeated 0-4 and 0-6 by Tottenham and Bayern Munich respectively in the Champions League in 2019, so the jury is out on that one. Mind you, in the Serbian league their home record read W12 D1 L0 prior to the disruption.

English football isn’t shy of the dark arts either. Norwich painted the away dressing room at the Carrow Road ground pink – supposedly because the colour lowers testosterone levels and has a ‘mellowing’ effect. Head back to the 1990s, and maverick manager John Beck ordered his groundsman at Cambridge United to deliberately leave the grass long in the corners of the pitch to aid his team’s long ball game.

And in 1981, QPR were the first club to install an artificial pitch at their ground. They finished just two points shy of the promotion places in the Second Division, while Luton Town – another who made use of a ‘plastic’ pitch in the 1980s – enjoyed their best spell of success in this decade. They finished as high as seventh in the top-flight, and won the League Cup.

Are referees subconsciously biased towards the home team? It is impossible to say for sure, but many believe there is an element of truth to that.

These are just some of the uncontrollables that the away team has no say on. Will your hosts water the pitch or not? Will they turn the heating on full blast in your dressing room, or put the air con on in the middle of winter? Playing away from home can be a nightmare experience, and that’s why the stats lean so heavily in favour of the hosts.

The Stats That Back It Up

Based upon the completed 2018/19 season, here is how Europe’s top five divisions shaped up as far as home wins, away wins and draws are concerned:

Is home advantage a real thing? You better believe it! And look at those percentages: across the board, just shy of half of all games finish in a home win. What’s more, typically 66% of all goals in a season are scored by the home side.

Another concept that football statisticians have thrown up is that bigger countries, where away trips are longer and where clubs can’t afford to travel in style or book classy overnight stays, extend the advantage afforded to the home side.

Here are the five biggest countries in the world, based on geographical area, and thus some of the longest away trips on the planet are found here:

For context, in the Premier League the longest away trip is Newcastle to Bournemouth, which is more than 300 miles. In the MLS, when Vancouver travel to New England, players and supporters have to make a 3,185 mile journey.

Intriguingly, home advantage is a factor in international football too, despite there often being huge gulfs in class between the teams. The Statistical Thinking in Sports paper found that just over 50% of all international matches are won by the home team.

The Stories Behind the Numbers 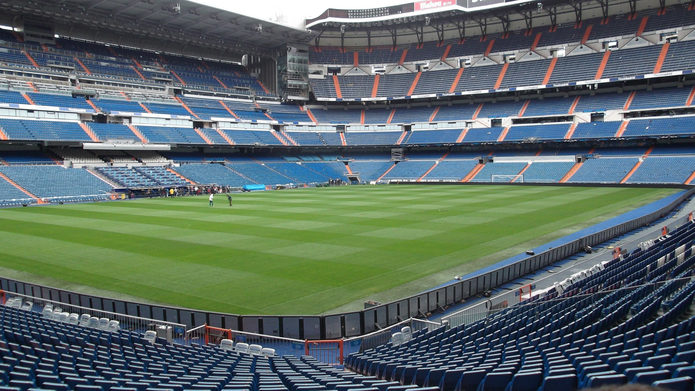 You might think that home advantage in football is a relatively new phenomenon, and is inextricably linked to raucous home crowds or nefarious tactics deployed by the hosts to unsettle their opponents.

But a Sky Sports study shows that home advantage in the top two tiers of English football in 1895/96 was as high as 64%. Why? It’s hard to say for sure, although long away trips – not aided by the absence of high-speed travel – was probably the key factor. Away players probably felt rather dishevelled by the time they reached their destination.

As you may recall, Liverpool’s sterling efforts in 2019/20 coincided with an extraordinary run of form at Anfield – they last lost on home soil in April 2017, not counting the Champions League defeat (in extra time) to Atletico Madrid. That is some 51 games and counting.

Incredibly, that pales into insignificance when you consider the 81-game unbeaten streak of FC Porto on home soil that lasted nearly six years from November 2008-February 2014.

But the longest home record is an astonishing 121 games, strung together by Real Madrid at the Bernabeu between February 1957 and March 1965. Back then a staggering 120,000 fans could cram onto the terraces, and the Galacticos got their name by putting together a stellar squad that included Alfredo Di Stefano and Ferenc Puskas.

It’s unfathomable to imagine a team going 121 unbeaten away from home, and in the Premier League era the longest unbeaten streak on the road belongs to Arsenal with 27, which incorporates their incredible ‘invincibles’ campaign in 2003/04.

The most wins in a Premier League season belongs to Manchester City’s title-winning team in 2017/18 – they won 16 of 19 on the road, which is an average-busting 84%.

But just to prove how difficult it is to win on the road, six teams have gone through a whole Premier League campaign without claiming a single victory on their travels:

For context, no team has ever gone through a whole Premier League season without winning at home.

Previous Post: « Horseracing Resumption: Danish Meeting Cancelled After One Race & BHA Faces Backlash
Next Post: Sport in England Could Be Set for June 1st Return….But Fans Will Be Asked to Stay At Home »