As the Premier League decides how and when it wants to return, cynics – and some realists too – believe that the basis of their decision will be cold, hard cash.

If the 2019/20 season is completed behind closed doors, the Premier League clubs will pocket more money from Sky, BT Sport and other broadcasters around the world, and that – ahead of the safety and welfare of players – seems to be the definitive factor.

Further down the football pyramid, the need to generate some money – and pronto – has also been a factor in the collective decision of League Two clubs to end the campaign immediately.

Taken on Friday May 15, that choice was that clubs could get their hands on some prize money and begin planning for next season, selling season tickets and deciding which players will be released from their contracts in order to balance the books.

It has also been revealed that for any division that wishes to return, the cost of testing players for the remainder of the campaign would be somewhere in the region of £125,000 – when you factor in there is no revenue from gate receipts, that is simply a no-go for fourth tier clubs.

As far as League One is concerned, those involved are yet to come to a formal decision – they will meet again next week to decide whether to end the campaign instantly or not.

So how will League Two formally be concluded? This is everything we know so far.

As far as we know, Football League chiefs plan on using a points-per-game method to determine how the final League Two table will look, however this will be weighted based upon home and away points and fixtures.

Assuming that points-per-game calculations are made for home and away games, and these are then added to the current points tallies, it’s possible that the final League Two table will be amended from its look now.

Under the PPG system we expect the EFL to use, Swindon Town would actually overtake Crewe Alexandra to take the title, with Plymouth Argyle staying in third automatic promotion slot.

Happily for the four teams currently in the play-off places – Exeter City, Cheltenham Town, Colchester United and Northampton Town – they would all remain in the top seven, although as we’ll come to in a moment we’re not entirely sure if promotion and relegation will be upheld.

At the other end of the table, Stevenage would remain bottom, and then it would be a wait to see if Macclesfield Town are deducted more points for their alleged financial irregularities as to whether they would finish in the bottom two instead of Morecambe.

Will There Be Promotion and Relegation from League Two? 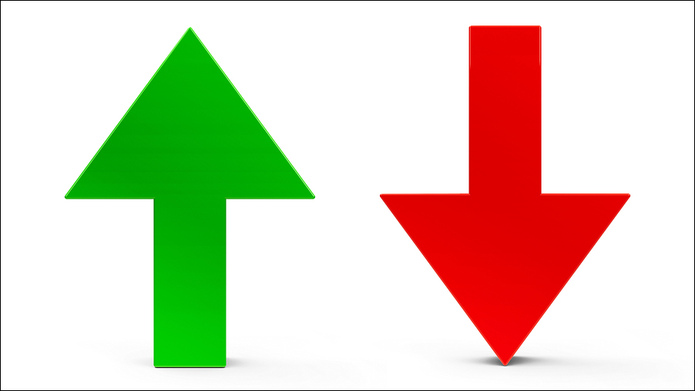 At the moment, discussions are ongoing between the EFL and the Football Association as to how best resolve matters. Their decision will also feed into whether the Premier League opts for standard relegation or not.

It is rumoured that there will be no relegation from League Two this season, and then there would be a decision as to whether the teams at the summit of the National League would be promoted to the fourth tier or not.

As far as League Two promotion is concerned, there is a possibility – and it’s all whispers at this stage, that the top three of Swindon, Crewe and Plymouth will be promoted. There needs to be something of a rebalance in League One after Bury’s expulsion.

That would be harsh on the sides in the play-off hunt, but these are unprecedented times and unfortunately that means unprecedented measures will have to be taken as a result.

But the upshot of the League Two vote was that the teams wanted a chance to be promoted, as you would expect, with two-legged play-off semi-finals – and then a final at a neutral venue – to take place, but that would need signing off on by the FA.

League One Big Guns Desperate to Get Firing 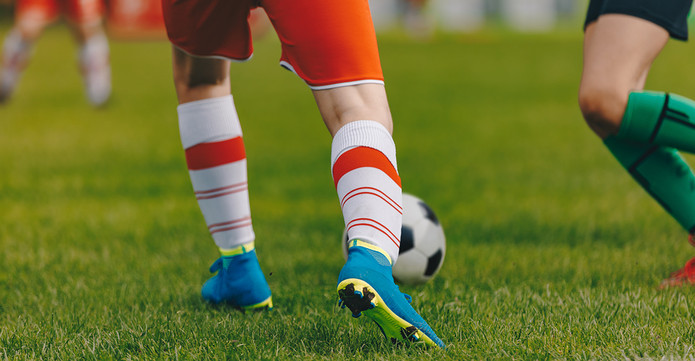 It’s amazing how league position has impacted upon a club’s motivation – or otherwise – for completing the 2019/20 campaign.

As you can imagine, those in the relegation mire want the season to be voided, a move which presumably save their bacon.

As for those towards the top of the table, the desire is to complete the campaign – that way, their promotion would have to be ratified.

In League One, a collective of six clubs – aside from Rotherham United, six of the top seven teams in the table unsurprisingly – have come together to implore the EFL to let them finish the season.

Darragh MacAnthony, the chairman of Peterborough United, released a joint statement on behalf of the half-dozen via his Twitter feed. “We have no desire for voiding the season, points-per-game scenarios or letting a computer decide our footballing fate,” he wrote.

“For our fans/staff and for the integrity of our sport, we are all looking forward to completing our pending fixtures/season under guidance from the EFL at a time it is deemed safe to do so.”

Meanwhile, Fleetwood – in fifth – released a statement via their chairman Andy Pilley which confirmed they back the plan.

“Sporting integrity is of paramount importance, we cannot accept points per game or any other conclusion without giving it our best shot in a safe environment.”

“Germany, Premier League, Championship and many more are completing and so should we.”

The big six will face some opposition, however. Alex Rodman, the Bristol Rovers midfielder, claimed that players at the lower level are a ‘bit worried’ about returning, while Rotherham chairman Tony Stewart said ‘I don’t see League One starting’ when quizzed on a possible return.