To circumnavigate the various rules and protocol following the events of 2020, the head honchos of football leagues around the world have to come up with ingenious ways to get their competitions back up and running.

Whether you class it as a stroke of genius or just downright bizarre, the MLS have come up with their own unique way to get soccer back up and running: take the players and coaching staff to Disneyworld!

The teams have returned to low-key training and will remain at home until June 21, when the plan is to then move them to Orlando, Florida where they will be quarantined together.

They will stay at Disneyworld’s ‘Wide World of Sports’ complex, which will also host games when the action returns.

The plan is to then play a series of mini tournaments, with group games – results from these will count towards the regular MLS league table – followed by a knockout phase to determine the winner.

The competition’s chiefs have drawn up the plans to circumnavigate the differing preventative rules in various states – some teams are back in full training, for example, while others – such as the San Jose Earthquakes and Chicago Fire – are still operating under strict stay at home procedures.

Sounds crazy, right? Well, in the grand scheme of the MLS, this is only the tip of the iceberg in one of the most bizarre sporting competitions in the world, historically speaking.

In the good old days, the MLS was seen as something of a luxury retirement plan for some of the best players in the world, with the likes of Pele, George Best and Bobby Moore heading to the States to help build the sport there and, presumably, build their bank accounts quite handsomely too.

Since then, the likes of Steven Gerrard, Frank Lampard, Wayne Rooney and World Cup winner David Villa have also made the move to America.

None of those world-class stars was put off by the MLS’ reputation as a sub-par competition, but there certainly is truth to the rumours that this is one of the strangest football leagues on the planet.

Back in the 1990s, the MLS came up with a frankly ludicrous decision to find a winner in drawn games.

The American people have never taken to draws in sport – perhaps that’s why cricket has ever made it big there, and to counteract the MLS decided that every tied game should end in a penalty shootout.

But not just any old penalty shootout: the taker would start 35-yards from goal, and they were allowed to dribble towards goal as the keeper came off his line to narrow the angle. It led to some fantastic entertainment:

Taken from ice hockey, the MLS style penalty kicks never quite took off overseas, and it was one rule that organisers quickly kicked to the kerb as they tried to turn the competition into a more serious entity. 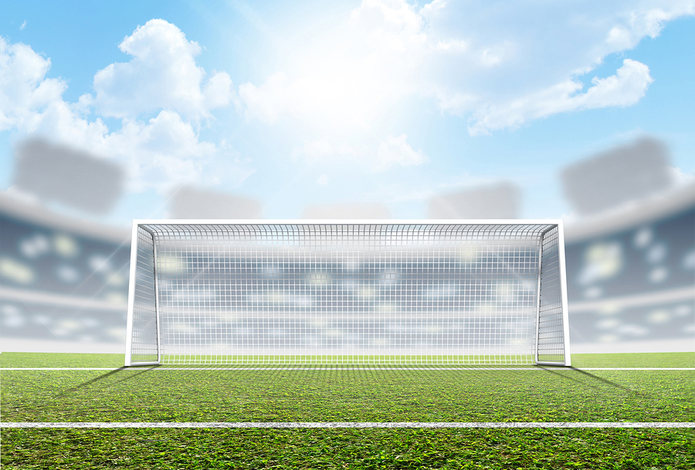 There’s the old saying that ‘everything is bigger in Texas’, and that mantra would have spread to the rest of the USA and parts of Canada if the MLS had had their way.

In 1996, they planned a sensational move to make the goals used bigger – a decision eventually thwarted by other soccer leaders from around the world.

Football goals are eight feet high and 24ft wide according to standard measures, but to give their games more goals – and thus improve the entertainment value (in their minds) – MLS chiefs wanted to increase those sizes by a foot in height and two feet in width.

The madness continued when the MLS’ decision-makers broached the subject of making the ball smaller, but that radical concept – as well as the change in goal size – was quickly rebuffed by Sepp Blatter. 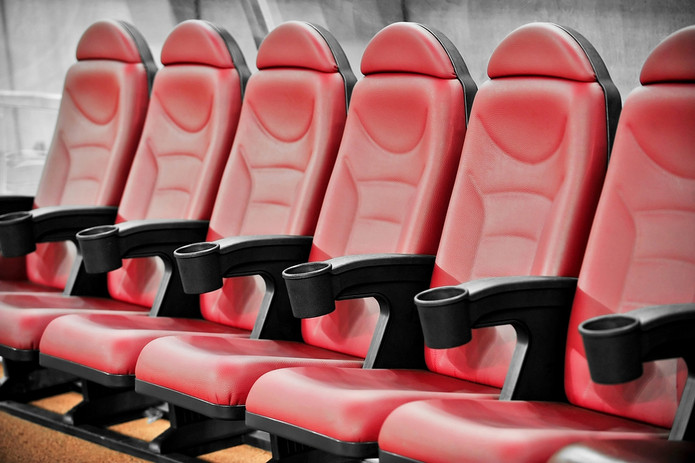 As is the case all around the world, each manager can make up to three substitutions per 90 minutes as they see fit.

In the MLS, not wanting to play by the normal rulebook, they invented a rule where three subs could be made but there was also scope for a fourth: that allowed a goalkeeper to be subbed off the field.

Cue a myriad of head coaches taking advantage of the rule – notably Bob Bradley, who realised he could swap his on-field goalkeeper with an outfield player, sub off the replacement keeper for a player and then move the original goalkeeper back between the sticks, freeing up the sub to play on pitch.

Sound complicated? That has been the MLS’ modus operandi through the years, and the bizarre fourth sub rule was quickly outlawed. 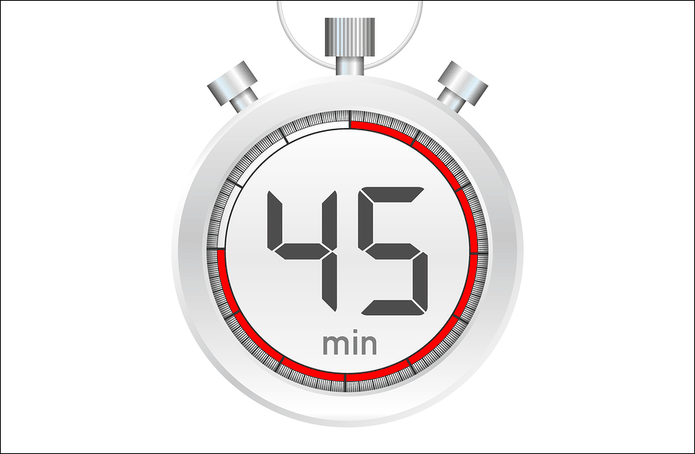 Around the world, it is the referee who is tasked with keeping time and stopping his watch when the ball goes out of play or a player is receiving treatment for injury.

But in the early days of the MLS, the clock never stopped and was shown on the big screen: counting down from 45 minutes to 00:00.

And that led to farcical scenes as players from the leading team would hold on to possession, standing statuesque with the ball at their feet watching the clock run down on the scoreboard.

That was another rule that didn’t make the cut when the MLS decided to up their game heading into the new millennium. 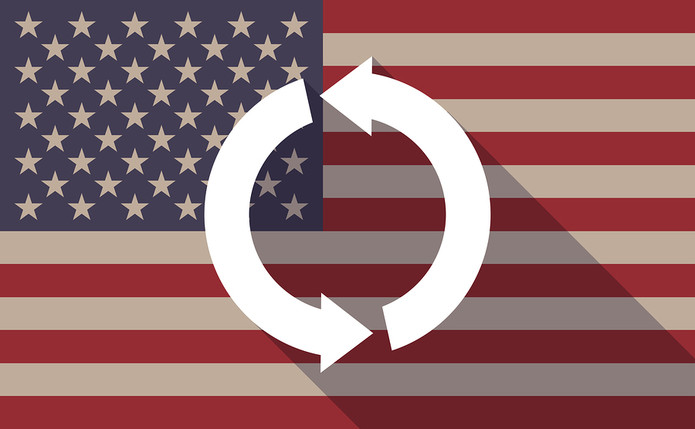 Despite there being a second tier of soccer in the US and a thriving youth set-up, at the time of writing the MLS still hasn’t gotten on board with the idea of relegation and promotion.

That’s largely due to the ownership structure of each team, because the MLS actually owns each franchise rather than them being run as individual businesses.

The problem is that a talent gap is starting to emerge, where quality operators like Los Angeles FC are able to attract and retain their best players while the ‘weaker’ franchises are prone to losing their stars through the trading process.

The perks of finishing low in the table are that you get earlier picks in the subsequent draft, but these players are rarely good enough to make a significant different to the standard of a minnow’s play.

Until the MLS ratifies a structure of promotion and relegation, the competition won’t improve – this is a rule as daft as 35-yard penalties and super-large goal nets.

Previous Post: « What Is The Shergar Cup and Why Has It Been Cancelled in 2020?
Next Post: Generating an Atmosphere in Empty Stadiums: Cardboard Cut-Outs to Canned Crowd Noise Behind Closed Doors »